The shift toward including parks and trails in mixed-use developments has finally made its way to North Texas. Some developers are latching on to the trend, regardless of return on investment. But now more than ever, developers are seeing tenants willing to pay a premium for green space.

Though other cities were early adopters, Dallas and surrounding cities have been slow to embrace the concept. When Klyde Warren Park opened in 2012, so did many developers’ eyes about the value of parks and green spaces on private developments.

Richardson’s CityLine has a handful of parks, natural areas and trails that connect to the Spring Creek system. Dallas Midtown’s trails will connect to White Rock Lake when it delivers. Seasoned developments like Plano’s Granite Park and Frisco’s Hall Park put trails in their designs long ago, and now many newer projects are following suit.

Justifying parks on what would otherwise be rentable square footage is getting easier as tenants prove they are willing to pay a premium for active lifestyle amenities. When Frisco Station delivers on Warren Parkway in Frisco’s $5B Mile, it will have more than 30 acres of parks and trails within its 242 acres.

“We’ve found that [tenants] put more value on parks as amenities than they do for restaurants or retail. That’s the underlying principle: there’s value there,” Hillwood Senior Vice President Robert Folzenlogen said.

Hillwood, which is building Frisco Station in partnership with The Rudman Partnership and VanTrust Real Estate, used a team of architects, planners and community programmers to design open space accessible to all users that connects its various commercial and residential districts.

“There’s an overriding history with Hillwood that puts a lot of value into green space,” Folzenlogen said. “It’s embedded into our DNA. But we’ve also seen a trend for corporate users to demand it.”

Republic Property Group has also placed high importance on outdoor spaces in its developments such as Prosper’s Light Farms, Frisco’s Phillips Creek Ranch and, most recently, Fort Worth’s Walsh. Of the 7,200-acre property anchored by 18,000 single-family homes, 1,300 acres will be open space. 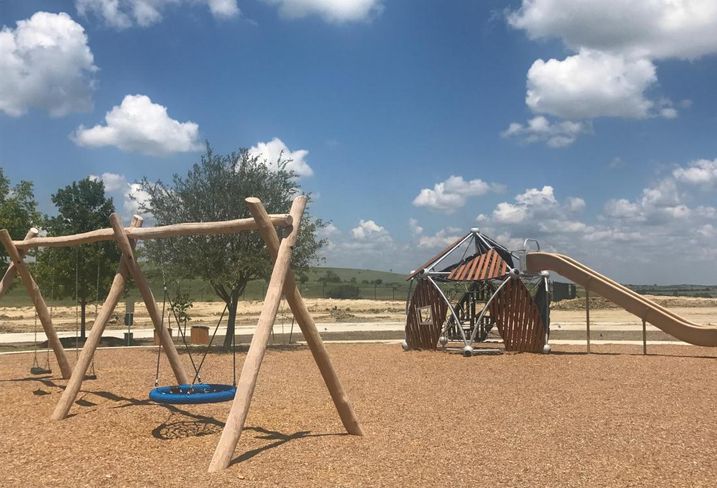 Courtesy of Walsh
Walsh in Fort Worth

Particularly for high-density urban developments, the decision to implement green space is not as difficult as determining how much and what type.

Before Republic got involved in Walsh, the Walsh family (the longtime landowners) had already decided about one-third of the development would be remain open space forever. Early on in the development process, Republic engaged 25 consultants ranging from wellness professionals to author Richard Louv, who wrote "Last Child in the Woods" about nature-deficit disorder in children.

“We didn’t want to just have one type of open space,” Ruggeri said.

Republic partnered with Fort Worth’s Botanical Research Institute of Texas to restore native prairie that is being lost in that area, and created a seed mix to restore the native landscape. (As an added bonus, natural landscaping will require no irrigation, saving on water costs.) Walsh will also have improved parks with playgrounds and mowed fields and more than eight miles of trails.

Many of those outdoor amenities that appeal to young families buying a home in Walsh also appeal to office users in Frisco Station. 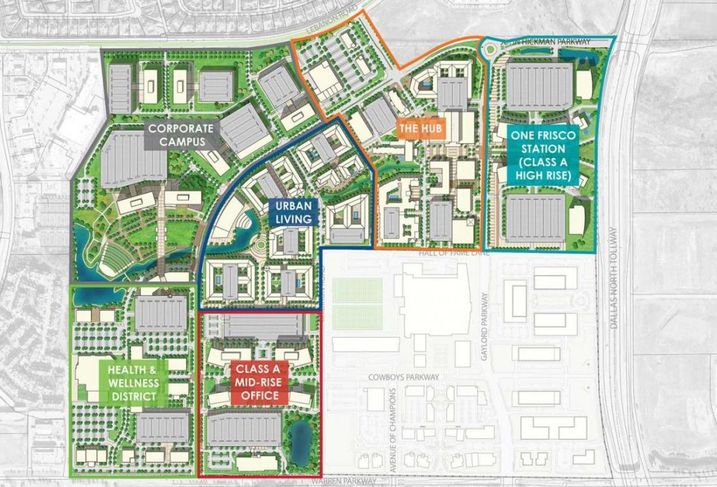 A Class-A office property used to get away with interior wellness amenities only, but many users now use those outside amenities to attract and retain talent, Folzenlogen said.

“We believe that to attract strong corporate users, you need both good buildings with good amenities and that active lifestyle piece like connected trails,” Folzenlogen said.

And Frisco Station is not developing its green spaces in a vacuum; nearby Hall Park and The Star also have trails that will connect to Frisco Station.

Unlike adjacent developments, the Frisco Station Association will maintain its parks and trails. That means the development can program and maintain the spaces as it pleases, but at a cost to tenants that ultimately fund the association.

Frisco Station’s size and mix of uses makes funding parks easier because corporate tenants, residents and other users can spread the costs.

“We have the benefit of scale, so we spread maintenance costs through the association throughout all users. It’s not like one office maintains the burden,” Folzenlogen said. 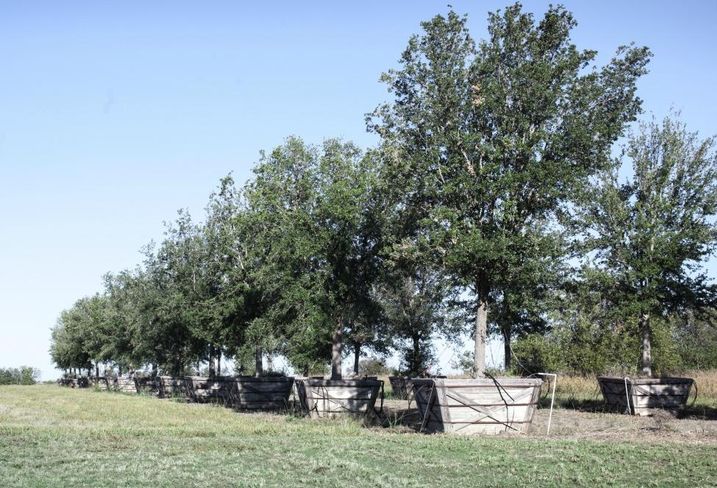 Courtesy of Walsh
Walsh in Fort Worth

At Walsh, early indicators show the development’s emphasis on green space is paying off. It is nearing one residential sale per day. Commercial interest has been strong. But Ruggeri said an alignment of values with the landowner is more important.

“Some decisions don’t make financial sense, but this is something we care about deeply and the Walsh family cares about deeply,” he said. “Part of the solution may be that you just don’t make quite as much money, and that’s OK. The end result over half a century, [is that] by doing this project the right way, you make the money back.”