For many developers, the days of the design-bid-build project delivery method seem like ancient history. The design-build model and design-assist model allow developers to mitigate risks, deliver faster and have more cost certainty. Panelists at Bisnow’s Dallas Construction & Development Forum on Thursday agreed those factors make the methods a no-brainer for many projects. 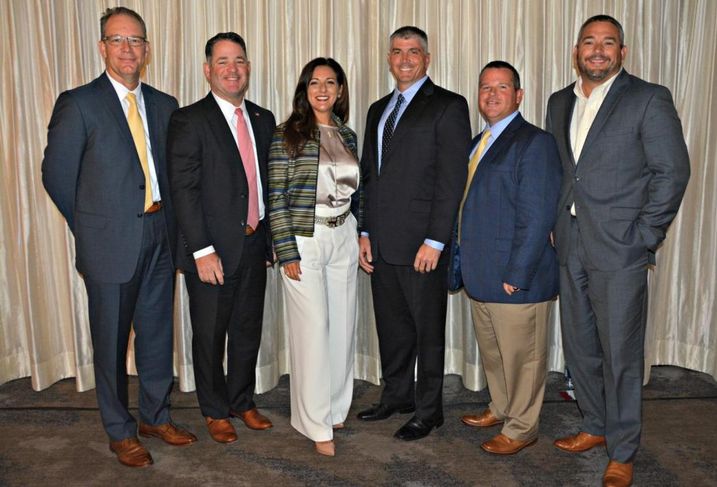 In the design-build model, an owner manages a single contract with the architect and contractor, rather than separate contracts with each. Similarly, in a design-assist model, a contractor is brought on early in the process and retains control of architects and subcontractors. In a traditional design-bid-build model, the owner is a middleman between the builder and designer.

Six years ago, Arch-Con Construction Senior Vice President Robert Martin often encountered the mentality of “we need to hard bid this,” he said. “But now we’re getting subcontractors and general contractors assigned early on, which means we’re able to be more successful as a team,” Martin said. 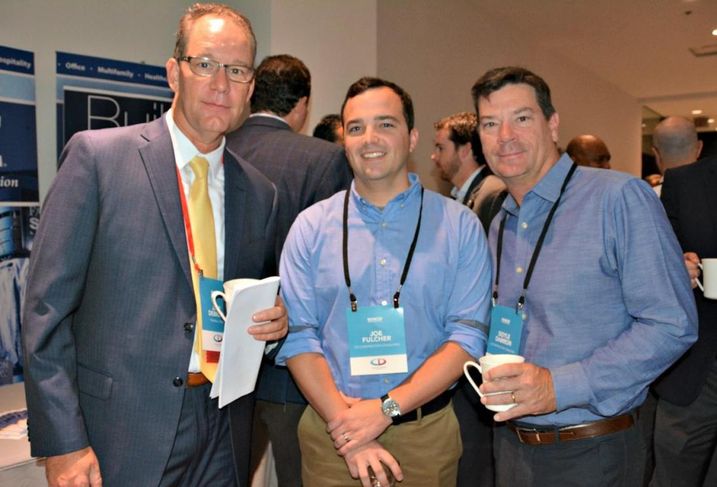 “When we’re able to sign a GMP [guaranteed maximum price] contract right out of the gate, there’s an early known outcome,” Kehoe said. “By selecting partners early, it allows subs to have input in the design, and then they know the schedule and budget, and there are no surprises.”

But some builders are still seeing benefits in hard bidding projects.

“Oftentimes, we are still getting three quotes from subs. We’re still getting competitive numbers that we can scope down before presenting to owners,” FCL Builders Senior Project Manager Brandon Perdue said.

Regardless of how many bids contractors solicit, engaging subcontractors and designers early on is key for success, our panelists said.

“When you can partner up and be a teammate with developers and architects, you can approach them as a partner to get projects started sooner,” Martin said. “We’re seeing a lot more of that, especially when you start talking about stressed labor markets.”

For an involved owner like Trammell Crow, design-assist makes the most sense. 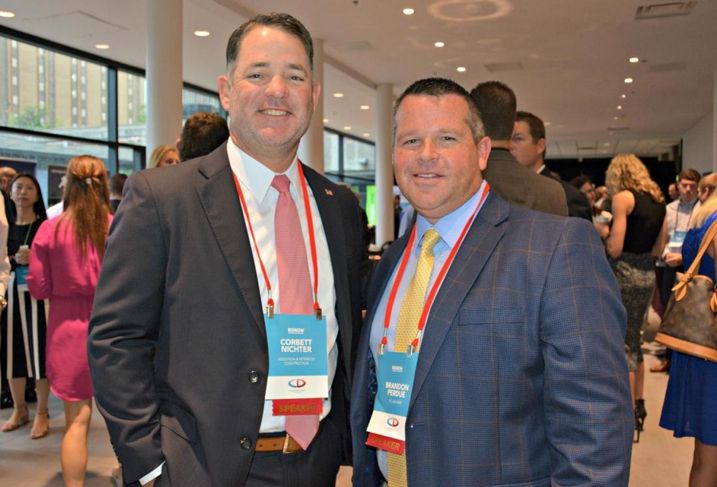 “We’ll hold a contract with individual members, but we also see value of bringing in subs early on,” Trammell Crow principal Jeff DeBruin said. “In either model, you’re weighing risks and rewards. You’re balancing value assessment with time to market.”

“What I would urge everyone in this business who is looking into office or medical — get involved early,” Adolfson & Peterson Construction Senior Vice President Corbett Nichter said. “That’s the collaborative nature I see. Develop relationships with those clients because they appreciate intellectual property and honesty.”