Show Me The Money: Where The CRE Dollars Are Going In The Dallas Mayor's Race

With the election for Dallas mayor scheduled for May 4, candidates are counting their final streams of cash — some of which comes directly from the hands of heavy hitters in commercial real estate. 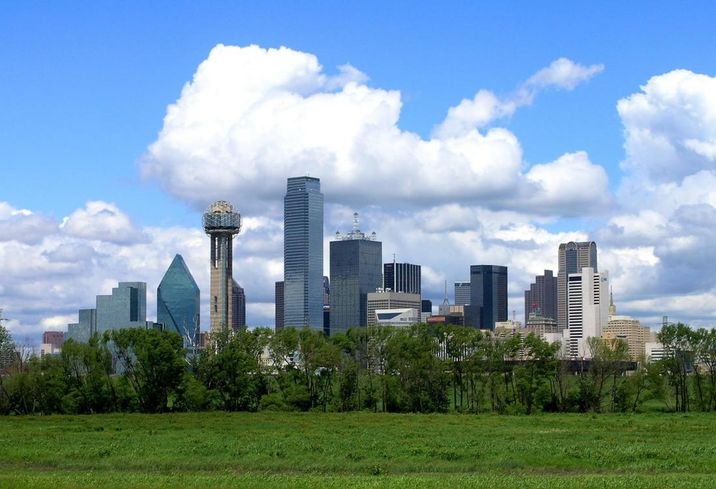 Candidate Miguel Solis is promoting his experience as a board member for the Dallas Independent School District to secure the confidence of voters in the 2019 Dallas mayor’s race. Despite a background more focused on education, the candidate secured the following high-profile contributions from members of the CRE industry:

Solis reported receiving $415K in contributions in Q1 2019; after expenditures, he has $265K left from all his donations to date.

At the end of 2018, Ablon also received donations from the following players in the investment and real estate community:

Regina Montoya, an attorney who served as an aide to President Bill Clinton, has the backing of a few big names in the space.

Former Republican Texas state Rep. Jason Villalba, who is an attorney with Foley & Lardner LLP, received dollars from law firms throughout his hometown of Dallas and the George P. Bush Campaign, plus some companies and people in property:

Villalba received $25K in donations in Q1, and reported having $17K left over after expenses.

Businessman and candidate Albert Black appears weak on commercial real estate donors, although he did receive some hefty donations from legal and business entities, including an address associated with Mike Boone of famed local law firm Haynes and Boone. The Dallas Morning News also tied Black to donations from former energy CEOs Erle Nye and Jerry Farrington, as well as American Leather founder Bob Duncan. All told, he received $112K in donations so far this year, and after expenses, he has $25K left of his total contributions.

Scott Griggs is a current member of City Council, representing the Oak Cliff community of Dallas. Griggs entered the race in 2019 and filed his first campaign finance report this past week. Although Griggs reported many individual donors, no major names in commercial real estate appeared on the face of the report. In Q1, he received $224K in donations and spent $97K. Griggs has $109K left of his total contributions.

The Dallas Observer did a who’s who of the business and political elites who have been giving money and/or endorsements to the Johnson campaign.

Johnson reported the most Q1 contributions of any candidate: $524K. Taking expenses out of his total donations to date, he has $838K remaining.

Lynn McBee spent her career as a research scientist at New England Biolabs. The candidate also is known for her philanthropy with a focus on combating homelessness and issues impacting education, particularly in the STEM fields.

A finance report for self-described socialist candidate Alyson Kennedy could not be found by press time.

CORRECTION, APRIL 9, 2:00 P.M. CT: A previous version of this story incorrectly stated candidate Scott Griggs did not report cash on hand at the time of filing. That correction has been made and Griggs’ cash on hand has been included.

CORRECTION, APRIL 9, 6:00 P.M. CT: A previous version of this story incorrectly stated the title of Tim Byrne, CEO and president of Lincoln Property’s Residential Division. The title has been updated.