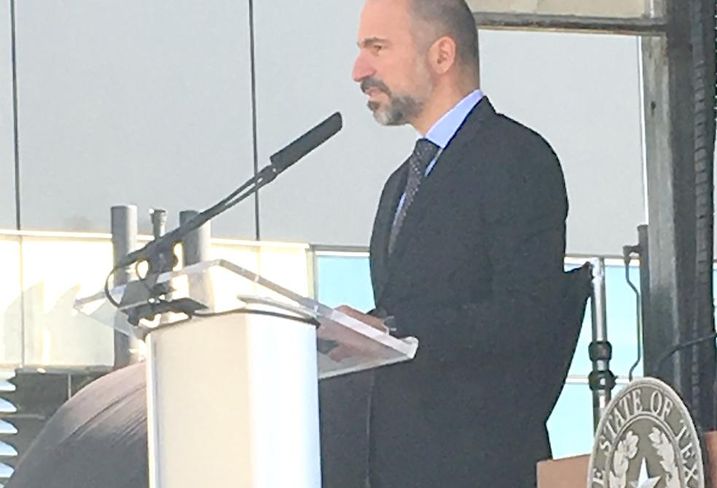 Khosrowshahi and Uber had numerous sites across the country to pick from, but chose DFW for the ride-sharing firm’s next hub.

Dallas was one of the first Uber-friendly cities in Texas, and the ride-sharing firm arrived in the city as early as 2012, quickly becoming a hotbed of Uber activity, Khosrowshahi said.

Uber will occupy 470K SF in the under-construction office tower, which is part of Westdale’s 8-acre The Epic mixed-use project in Deep Ellum.

The tower will offer 23 stories of upscale office when it opens in the fourth quarter of 2022. And with Uber as a marquee tenant, the city is expected to gain 3,000-Uber related jobs and more than $75M in capital investment.

“Texas has always been that kind of place that has welcomed innovation for us,” Khosrowshahi said. “The decision to be in Dallas was driven [by the] partnership that we’ve had for many years with the state of Texas [and] also because of the depth of the Texas labor market.”

“Dallas is a thriving tech hub, and our city is the economic engine and our country’s fourth-largest metro area,” Johnson said.

And that was the clincher for Uber,.

Abbott flew into Dallas for the groundbreaking ceremony and applauded the city for ensuring the DFW community continues to woo technologically relevant firms that desire a place where they can push innovation and the boundaries of discovery. 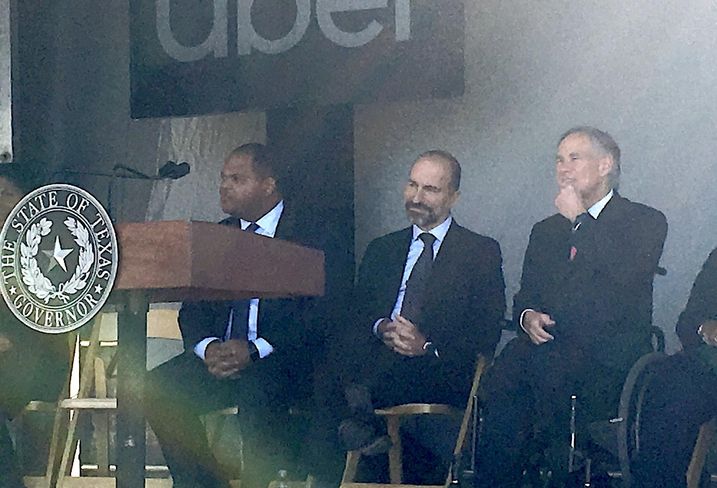 Abbott noted that Uber is aggressively becoming a leader in artificial intelligence and driverless car technologies. Some of the firm's cars were on site at the groundbreaking, with Khosrowshahi noting that a fleet of autonomous vehicles will be traveling the Dallas streets in the coming days to map out the area.

It is this willingness to explore the new horizons of tech that made Dallas a complement to Uber, Abbott said.

“Texas is exactly the kind of state for the innovative minds of Uber because we remain an innovation frontier that truly is the land of opportunity,” Abbott said. “Texas is proud to welcome our newest pioneer and the approximately 3,000 jobs that Uber will support here in Dallas.”

“The story of Uber is much like the story of Texas itself — pioneers of new frontiers searching for the land of opportunity,” Abbott added. 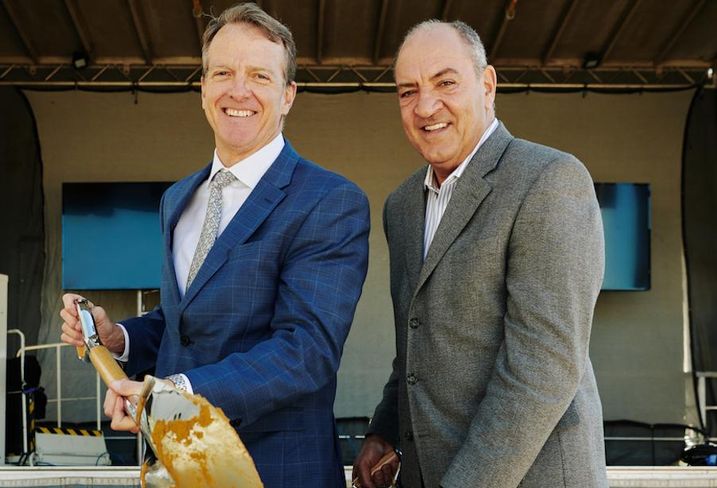 Uber's local hub will be in the hot Deep Ellum neighborhood. It is known for its walkability and artsy, urban vibe.

“What a great neighborhood for Uber to pick to work in,” Johnson said.

“Deep Ellum for those of you who aren’t from Dallas is one of the most vibrant parts of our city. I am confident that Uber employees, all 3,000 of them that we expect to come here to Dallas are going to love it here.”