The coronavirus has officially hit the courtroom.

A restaurant group has sued Chubb over whether it must pay out for business interruption due to the pandemic shutdowns. 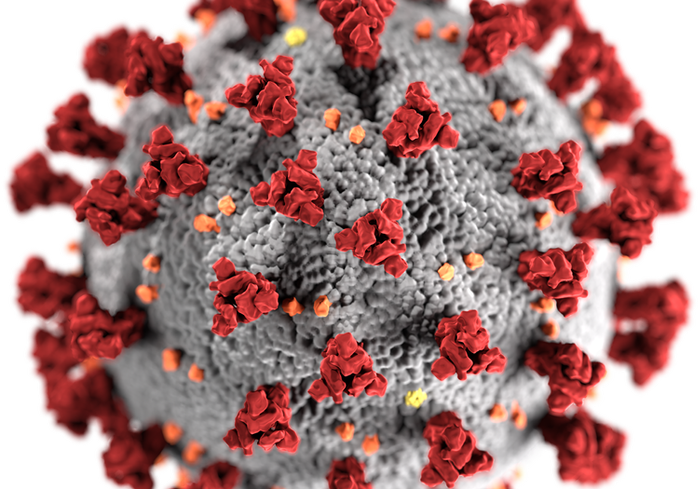 CDC/Alissa Eckert and Dan Higgins
A computer graphic of the coronavirus, produced by the Centers for Disease Control and Prevention.

Restaurant owner and operator Lombardi's Inc. filed a lawsuit in a Dallas County district court against Indemnity Insurance Company of North America, which operates as Chubb, claiming the insurer wrongfully denied coverage to the restaurant company after it was forced to close dine-in locations to prevent the risk of coronavirus spread.

Insurance attorneys have warned from the onset of the coronavirus crisis that business interruption insurance coverage would not necessarily kick in and whether companies got paid out by insurance companies would often be fought in the courts. Attorney and insurance agents told Bisnow every policy is written differently and cases that land in litigation will turn on how attorneys, judges or juries interpret the contractual language.

That is the case in this suit. In a legal filing, Lombardi's said it had insurance coverage from Chubb intended to cover business income losses at multiple locations. Lombardi's argued its policy should cover financial losses tied to the pandemic-driven restaurant shutdowns since the policy said it would pay "for direct physical loss of or damage to covered property."

Lombardi's interprets the words "loss of" to include not having use of a property during the pandemic as a covered risk, whereas the lawsuit says an adjuster with Chubb interpreted the contract as requiring physical damage to the property itself for the business income loss coverage to kick in.

The lawsuit indicates Chubb is relying on an insurance exclusion clause that does not offer coverage for losses tied to viruses or bacteria. Chubb is reportedly claiming this exclusion was included and therefore the policy was never intended to cover losses tied to shutdowns over an international pandemic, according to the lawsuit.

The restaurant group says the exclusion should not be considered because "it applies only where a virus, that is a microorganism, is the fully realized and actual cause of the loss. It does not state that it applies to a loss caused by the need to prevent against the threat of viral transmission."

Insurance experts have told Bisnow that since at least 2006 many commercial policies have included virus and bacterial exclusions and a "property damage" requirement that must be triggered for business interruption coverage to take effect.

CORRECTION, APRIL 23, 9:37 A.M. ET: An earlier version of this story said this lawsuit is the first in the country filed against Chubb over business interruption insurance. While the attorney behind this case says it is the first, Bisnow has not been able to independently verify that, so that verbiage has been removed.