A Chinese National Security Law facing worldwide criticism over its draconian approach to cracking down on dissent within Hong Kong is forcing U.S. investors and capital providers to once again ponder China's future as a destination of global real estate investment. 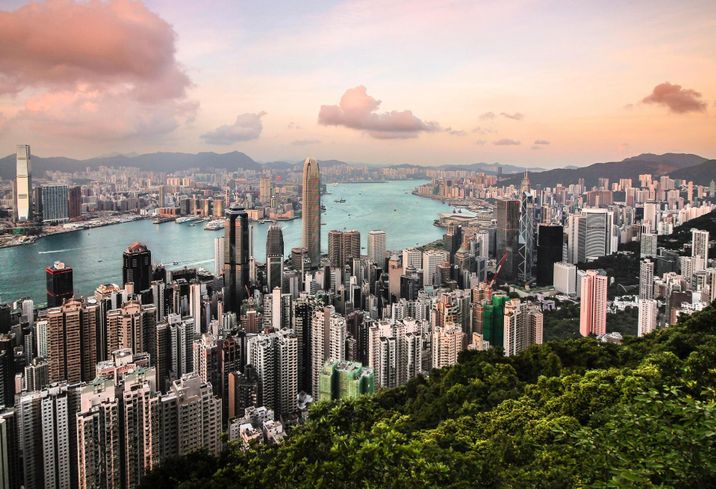 Tin-bor Hui considers the new national security law, which cracks down on dissent against the Chinese government and is seen by some as a takeover of democratic Hong Kong by the communist Chinese government, a game-changer with enough punch to push those invested in Hong Kong — either in terms of personal or business property — to cut their losses and run.

"They should move their money and their investments out as quickly as possible," Tin-bor Hui said. "We don't know how many bullets Beijing has to continue to support this. Later on, there may be many more restrictions. I am not involved in business, but if someone asked me, I would definitely tell that person to sell."

She said in the past, the business community has gained a reputation for at times looking the other way or acquiescing on issues related to greater human rights questions in Hong Kong.

But with the new regulations requiring companies — including global powerhouses like Facebook — to turn over government-requested user data or face penalties, the outlook for all businesses setting up shop or investing in local real estate begins to look more dire, Tin-bor Hui noted.

"They make sure with these regulations that you don't have the right to remain silent," she said. "If they ask you to provide information, you have to. I just can't see how the international businesses in Hong Kong can actually strike a correct balance. How do you do that? I can't see it." 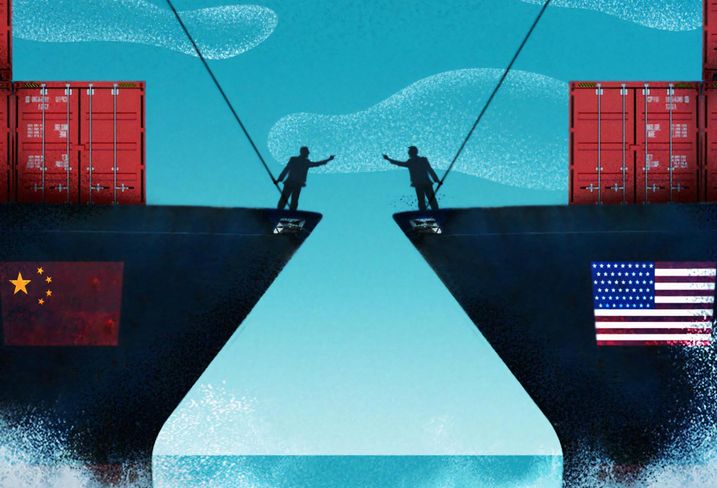 While the new security act may already be leading to some diversion of money from Hong Kong to the UK, calling it the catalyst for a CRE downturn in China or Hong Kong is erroneous, London-based Lauressa Advisory Ltd. partner Nicholas Spiro said. It is simply the latest in a series of pressures on the market.

Hong Kong has historically been a significant and attractive real estate market, both in terms of deals on the ground and in the number of high-dollar, active investors based there. But Spiro said Hong Kong's property market, particularly office leasing activity, started to decline in 2018 as Beijing slapped capital controls on the economy, causing a drop in office demand and massive deleveraging.

That event was followed by mass protests, a trade war, deteriorating supply-and-demand fundamentals and a coronavirus outbreak within a two-year period.

Data from 2019 confirms China and Hong Kong's two-year slog to a less enviable position in the CRE world.

China didn't even make CBRE's Top 10 list of foreign destinations receiving U.S. capital inflows in 2019. China's absence from this list is significant considering Shanghai was listed as one of the highest-growth markets for outbound U.S. capital with $2.2B in estimated deal volumes a year earlier, according to CBRE data.

The downturn has gone the other direction, too, as the relationship between the U.S. and China has cooled and China has pushed local investors to keep their money in the country. By the end of last year, capital from China into the U.S. commercial real estate market had pulled back from an average of $5B a year during the 2013-2018 time period to $468M in 2019, according to CBRE data.

"If this drags on for a while, it will be negative for retail, for high-end offices and high-end residential," Lau said in August.

Spiro said the national security law doesn't help the real estate market, but it's not a game-changer in itself.

"There are plenty of other factors, particularly supply and demand, and the underlying fundamentals, which are far more important [when it comes to] the performance of the real estate market," he said.