Hunt Realty Investments’ announcement that it and several partners plan to develop a 2,544-acre ranch on the northern fringe of Frisco raises the stakes for central business districts competing for corporate relocations with wealthy suburbs replete with land. 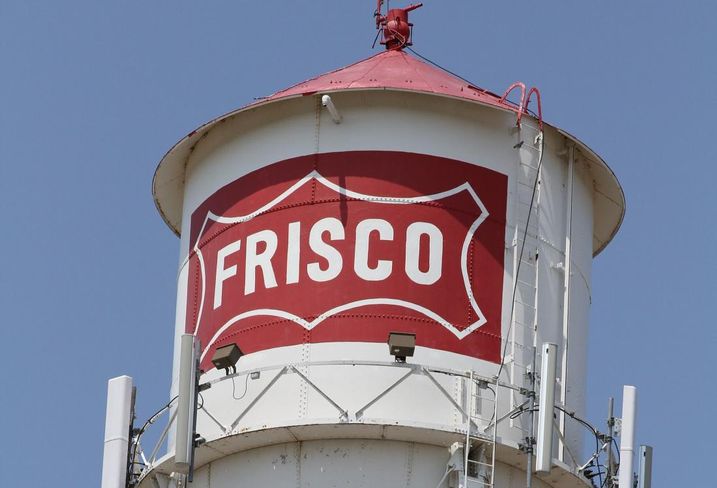 The property, called Headquarters Ranch, has significant frontage along the Dallas North Tollway, Preston Road and Highway 380. It is the largest contiguous land assemblage in Frisco and was part of the estate of Bert Fields Jr.

The deal is the latest example of Dallas’ affluent suburbs that are challenging — and often winning — the jobs and growth competition over central business districts even as CBDs become more appealing with live-work-play environments that are attracting thousands of millennials to live there.

“An investment like this emphasizes to companies that Frisco is going to continue to be a hub where workers will live and commute from in the future,” said King White, CEO of Site Selection Group, a location advisory, economic incentives and real estate services firm. 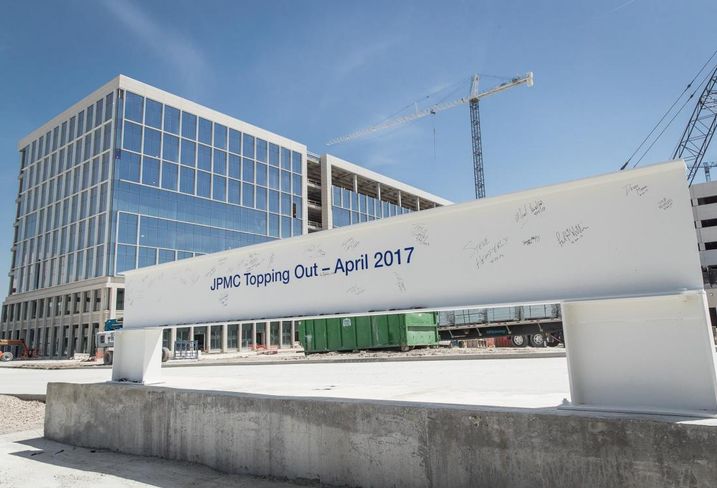 Courtesy of KDC
JPMorgan Chase topping out at Legacy West

Hunt Realty bought the site with its lead investment partner, Chief Partners, led by self-made oil and gas billionaire Trevor Rees-Jones. Other investors include CrossTie Capital Ltd., The Karahan Cos. and the Estate of Bert Fields Jr.

Plano-based Karahan Cos. is led by Fehmi Karahan, who has been active in DFW real estate since the 1980s. Karahan’s 250-acre, $3B Legacy West development in Plano is among the most talked-about active urban developments in DFW. CrossTie Capital is a family office based in Grapevine.

Downtown is still the largest employment hub, she said, but she acknowledged the appeal of the suburbs.

"Corporate relocations/expansions are not a one-size-fits-all proposition," Garrett said. "Some corporate cultures will lend themselves to a more suburban campus environment, while others — take AT&T for example — will be drawn to the bustling energy of a distinct urban location." 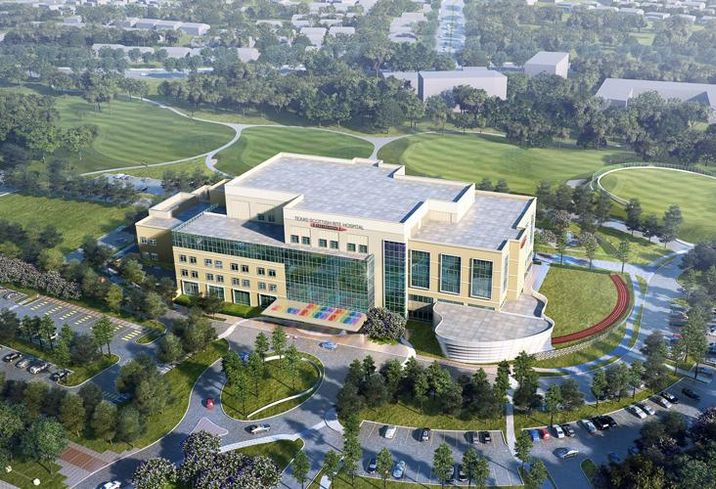 How Headquarters Ranch will ultimately affect corporate site selection in DFW likely won’t be known for years. It will take a long time for such a large tract of land to develop and mature, but unnamed real estate brokers have already told The Dallas Morning News that the ranch is one of the top sites under consideration for the Professional Golfers Association of America's new headquarters. The PGA is currently based in Florida.

“The northern suburbs already have the advantage of having suitable sites for development of campus-style developments. However, the Hunt site could attract users further north on the Tollway versus the Irving/Las Colinas area, which has historically been one of its top suburban competitors,” White said.

Hunt Realty and Karahan will master-develop the large, mixed-use planned development. They anticipate development with commercial, office, retail, single-family and multifamily residential, and education, among other potential uses.

It is still too early for more detailed plans.