The founder and chief investment officer for Hayman Capital Management is rolling the dice on major existing DFW development projects, one of which has already faced troubles in the past. 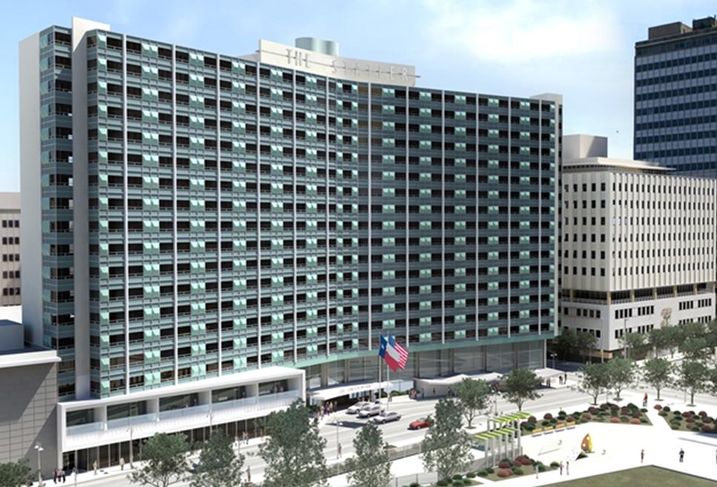 Kyle Bass, founder and chief investment officer of Hayman Capital Management, purchased a 50% equity stake in four real estate development and management companies, three of which have ownership interests in The Statler Hotel in Downtown Dallas.

Bass made the purchases through his firm Mossad Bass LLC, according to a press release.

All of the firms Bass acquired a stake in — Fiamma Partners, Fiamma Management, Fiamma Statler and FZ WLRW — are owned by Frank Zaccanelli.

The renovation of the historic Statler Hotel in Downtown Dallas became the subject of a Securities and Exchange Commission probe three years ago when the agency announced it was looking into the financing behind the hotel's renovation project, the Dallas Morning News reported at the time.

Funds for The Statler Hotel project were raised in part through the federal EB-5 immigration investment program, which offers green card access to foreign individuals who invest certain amounts of money into U.S. companies or enterprises. Zaccanelli led the management team overseeing the funding and design. He raised $235M in capital through the EB-5 program for the three projects, according to the press release.

“The opportunity to invest in distressed real estate projects with one of Dallas' top real estate minds is an opportunity I couldn’t pass up,” Bass said in a statement. “Frank and I are dedicated to dismantling the fraud that has plagued these projects in the past in order to have them prosper in the future.”