Fort Worth is emerging as a top relocation hub in Dallas-Fort Worth with industrial firms and corporate headquarters taking first and second looks at Cowtown.

But to survive as a top-tier market for businesses and industrial development, the city — while solid overall — does have a few growing pains to soothe, Fort Worth Mayor Betsy Price said Tuesday. 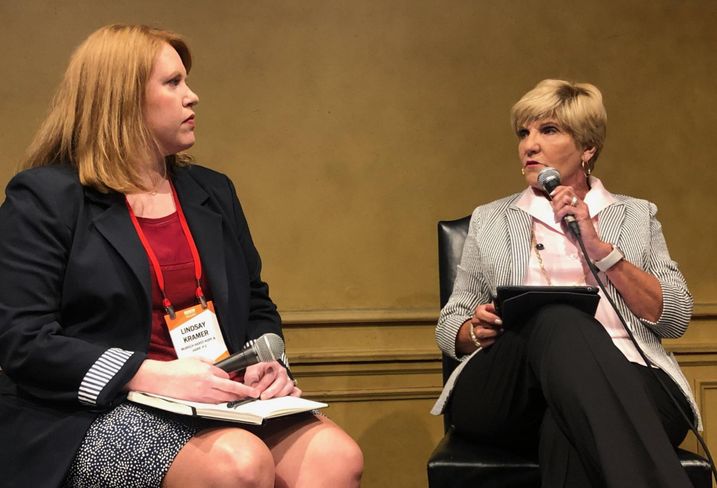 Price, who just won her fifth re-election campaign, said Fort Worth’s path to sustainable growth hinges on its ability to implement infrastructure and education improvements in the coming years.

She said Fort Worth officials are no longer waiting for businesses to come to them looking for space and a plan. Instead, the city is regularly promoting Fort Worth to businesses across the country and offering the area's vision for providing workforces with a great quality of life mixed with a down-home, but artsy Downtown district and a booming industrial sector.

“Fort Worth has always been a quiet player,” Price said at Bisnow’s 2019 State of the Fort Worth Market event Tuesday. “We have been much more reactive rather than proactive. A year and a half ago, the chamber rolled out [Fortify], and we did our economic development plan. The idea is to make Fort Worth better known.”

The Fortify plan focused, in part, on making sure existing businesses have the infrastructure and resources needed to succeed in Fort Worth, the Fort Worth Chamber of Commerce Senior Vice President of Business Attraction & Retention Chris Strayer said. 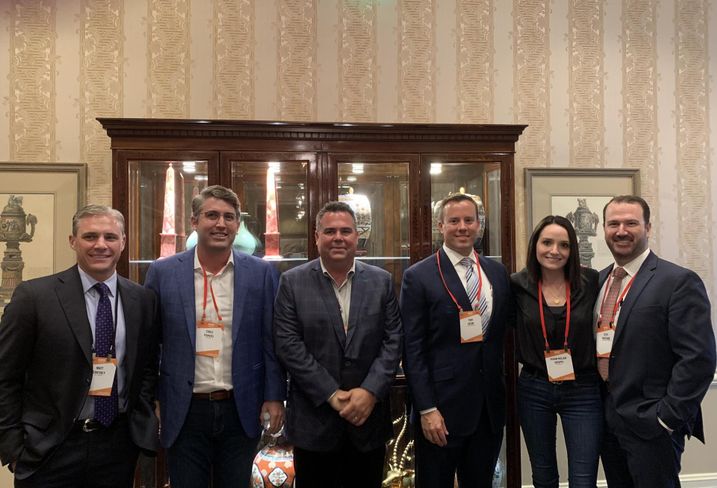 Since the rollout of Fortify, the city last year closed on nine projects involving companies that didn't previously have a presence in Fort Worth, according to Chamber data. And so far this year, the city has finalized 12 such projects.

While Fort Worth's is a diverse economy, it would be remiss not to acknowledge the role its industrial sector and attachment to Hillwood's North Fort Worth AllianceTexas development plays in the area's rapid expansion.

"If we go back to '09, we were in the middle of the recession, starting slowly to come up out of it," Hillwood Properties Senior Vice President Tony Creme said. "We were about a 700M SF industrial market at that time."

Though North Fort Worth's industrial sector is facing greater demand, not all developers and investors are jumping in head first.

A few have shifted their focus away from standard industrial plays in North Fort Worth to some of the more creative urban infill and redevelopment opportunities available, particularly in the southern portions of the city.

"As we were thinking about where our next play would be, we talked about how in North Fort Worth, the best sites are taken at this point," M2G Ventures co-founder Susan Miller Gruppi said. "South Fort Worth has the opportunity; it's a little bit more affordable and there's more opportunity to be competitive." 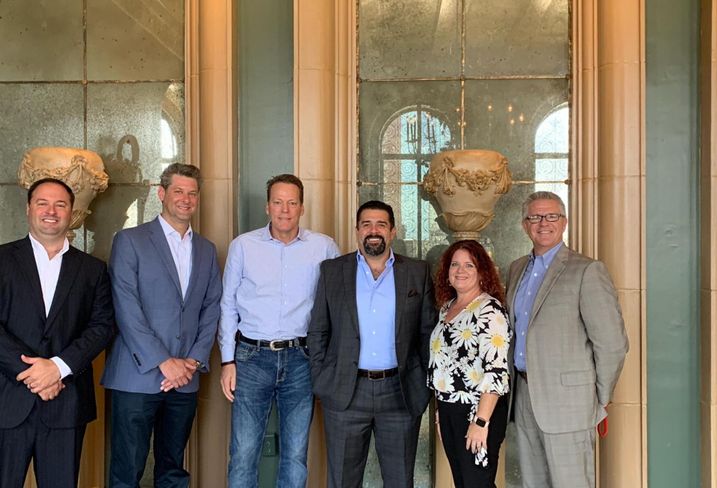 Chris Powers Jr.,  CEO of real estate investment platform Fort Capital, said on the investment side he is more focused on Class-B industrial products built in the '70s, '80s and '90s.

He envisions last-mile deliveries and kitchen or food delivery services taking on a new life in the future with more industrial real estate products needed to handle quick distributions to local residents.

That is one of the reasons Fort Capital decided to focus on buying buildings with rooftops around them that have a great deal of optionality, Powers said.

Even as Fort Worth grows in business and population, like many municipalities, it struggles with housing affordability.

"One of the areas that Fort Worth is lagging in is the number of residential multifamily completions," Saigebrook Development owner and President Lisa Stephens said.

CoStar Director of Analytics Paul Hendershot agreed, but said Fort Worth still has an affordability edge when compared to many of its local and national peers.

"There's over 7,000 units under construction in Tarrant County," Hendershot said. "We are absorbing just about 6,000, so we have a very balanced multifamily market. We are not overbuilding. Affordability is an issue, but we are still a relatively affordable market."

CORRECTION, AUG. 21, 11:40 A.M CT: A previous version of this article incorrectly stated the name of a Fort Worth initiative designed to recruit and retain more businesses. The article has been updated.