You've heard that Internet saleshurt bricks-and-mortar retail, but there's asilver liningin another CRE sector:Warehousesin big cities are seeing a nice boost. (All of those Kindles you're buying online don't just come out of thin air.)

Solomon Associates leased 29k SF in One Lincoln Centre at 5400 LBJ Freeway and will be moving its worldwide HQ to the North Dallas property this month. The firm currently occupies approximately 27k SF at Two Galleria Tower. Cushman & Wakefields Matt Heidelbaugh, Billy Gannon, and Bob Edge represented Solomon in the site selection and lease negotiations, along with Bob Kelly from Cushman & Wakefields Hartford office. Cushman & Wakefields Mark Dickenson, Matt Schendle, and Meredith Durham repped Lincoln Centre. Solomon will occupy the 14thfloor. The property is owned by TIAA-CREF and, with the addition of HSB Solomon Associates, is 96% leased.

American Realty Capital Properties announced itsintentto acquireCapLeasefor approximately $2.2B. With the deal, American will get CapLeases portfolio of 64 operating properties scattered across 25 states, with an occupancy rate of 92.9%.Ten of those 36 office properties are in Texas, with strong exposure to the Dallas-Fort Worth-Arlington and the Houston area. In total, CapLease owns nearly 1.5M SF in Texas. 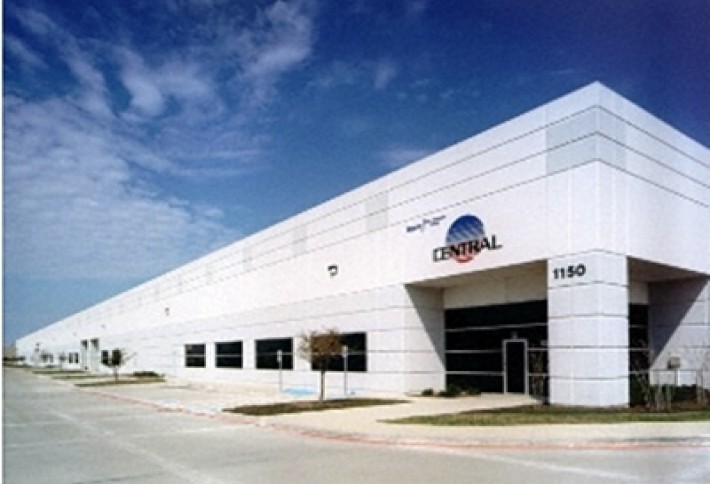 A local investor purchased two multifamily properties--with 530 units--in west Fort Worth for an undisclosed amount. The Cantrell Co & Partners partner Sam Pettigrew repped the buyer and seller. The buyer's offer beat out 15 other offers for the property withits terms, local reputation, and price, Sam tells us. The buyer plans to increase the properties rents to the current market by updating the interiors and exteriors of both properties. Current rents at the properties were well below the market by more than $100.

The 216-unit, Class-B Timberlodge Apartments in Dallas was sold by San Francisco-based The Reliant Group to Salt Lake City-based Bridge Investment Group Partners. The property was 92% occupied at the time of the sale. ARAs Brian OBoyle, Sr., Brian OBoyle, Jr., and Richard Furr led the exclusive marketing effort, which traded at an undisclosed price. 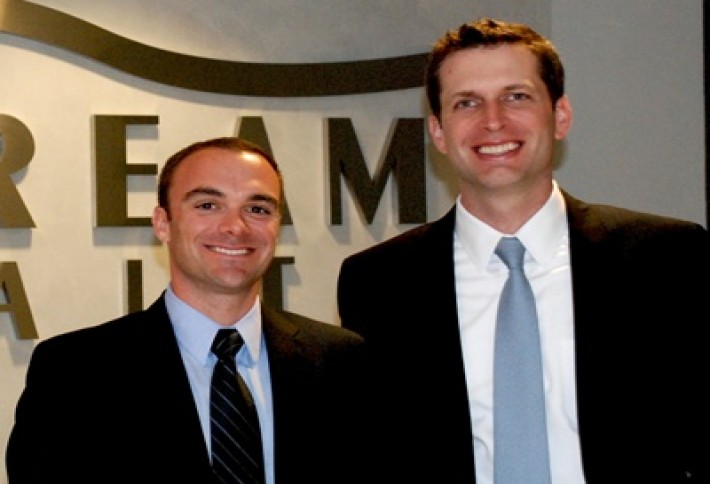 The 2013 Jury of Fellows from the American Institute of Architects elevated Charyl McAfee-Duncan to the College of Fellows, an honor awarded to those architects who have made a significant contribution to architecture and society and who have achieved a standard of excellence in the profession. Out of 83,000 AIA members, there are fewer than 3,100 named to the fellowship and honorary fellowship.This years fellows were selected from a pool of 230 candidates, which included 27 from Texas. Charyl is the president of McAfee 3 Architects and Principal of the Dallas office.

There is no such thing as fun for the whole family. Jerry Seinfeld (We wonder if he was on vacation with us this weekend.) tonie@bisnow.com