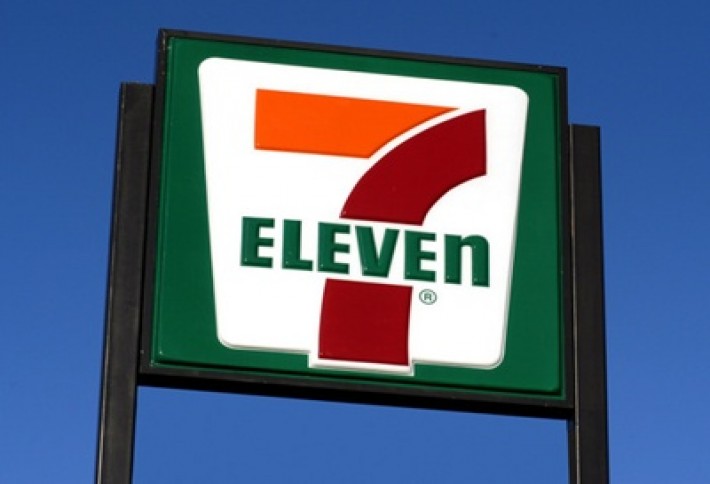 7-Eleven VP of mergers and acquisitions Robbie Radant says the properties just dont fit 7-Elevens business model.These stores were part of more than 1,000 sites the firm acquiredin the past threeyears, he says. Lotsizes range from about 10k SF to 75k SF, while store sizes range from kiosks to 6,700 SF. About 120 of the sites being offered are fee-owned properties and the remaining are leaseholds.Most sites are being offered for sale with fuel supply, which will be provided by SEI Fuels. The properties will be sold using NRCs sealed-bid sale process. The bid deadline is June 27.

An experienced, out-of-state ownership group bought the 91-unit Highland OaksApartments in Irving for an undisclosed amount. Old Capital provided the 75% LTC mini-perm loanwith a rate under 4%. 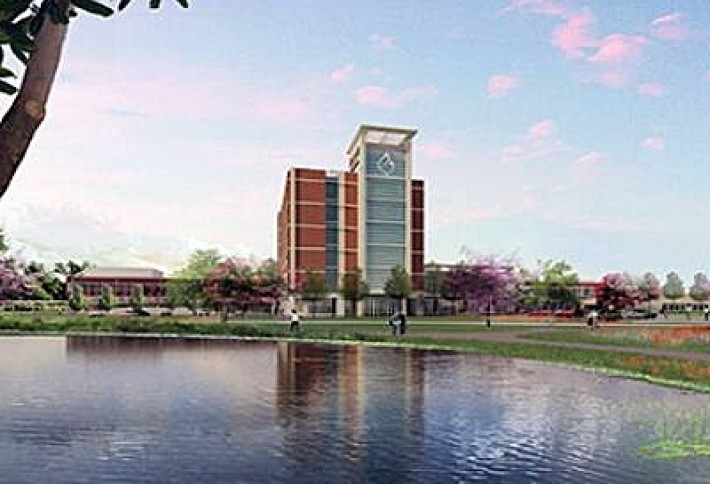 MEDCO Construction started construction this month on the new 302k SF Baylor Medical Center at Waxahachie at the northeast corner of I-35E and Hwy 287. The $87M project will include a six-story bed tower and initially accommodate 103 beds with future growth capacity to add 25 beds.The hospital is scheduled to open in 2014. HKS and CBRE partnered with MEDCO on the project.

Crescents John Zogg and Whit Kelly worked the leases. They tell us the building is undergoing significant improvements including lobby renovations that feature updated, stream-lined lighting and furniture. Concourse and valet lobby renovations are under way with ground-floor lobby renovations expected to be complete soon. 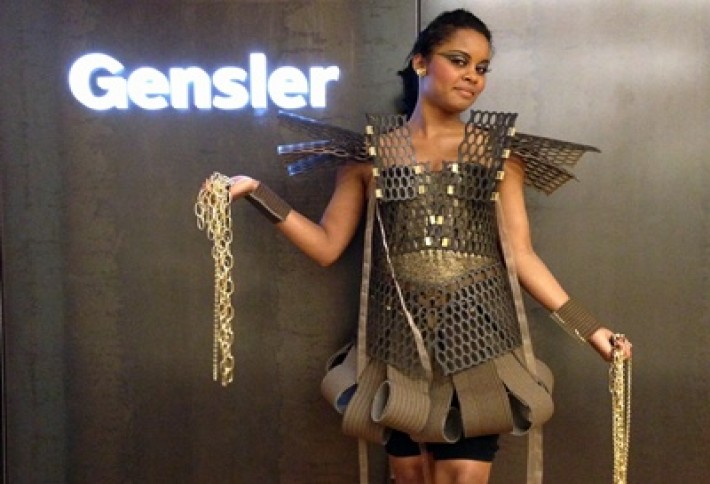 Genslers Dallas team likes a challenge and took a day off from designing buildings and interiors to give the fashion world a try by joining in the IIDA CRE8 Fashion Show. The challenge: create a garment in eight days that celebrated the connection between interior design and fashion with a zodiac theme reflecting either the positive or the negative attributes of the sign.Genslers team of Denise Bates, Cole Henson, Raven Graham (model), Sarah Frank, Lindsey Mathis, Sarah Garrick, Lara Rodriguez, Shelia Smith, Rachel Rouse, Jennifer Gates, Peggy Ort, and Mike Hsu went with Libra and showed her bad side. The dress was constructed from Interface unbacked carpet and Forbo linoleum to convey a self-indulgent, flirty, and indecisive look.The scales of Libra were represented by chains in hand and there was a nod to the underlying theme of judgment by the use of the color bronze.

Kurt Griffin joined Jones Lang LaSalle as EVP for the Dallas industrial team. He joins JLL from Cushman & Wakefield, where he oversaw the industrial investment sales division until 2009.

NAI Robert Lynn EVP Rick Medinis was appointed as the new president of the North Texas chapter of the Society of Industrial and Office Realtors, which is the second largest chapter in the US.

SCM Real Estate Services added two buildings to its leasing portfolio: the Class-B 186k SF 2201 Main in downtown Dallas and the 300k SF Oncor Building in downtown Fort Worth. At the intersection of Main and Cesar Chavez in Dallas, the building will be leased by SCMs Monika Perez-Guzman. Spanning a block on West 7th Street between Main and Houston, the Oncor Building will be leased by SCMs Theron Bryant.