How did you celebrate Earth Day? Be it granola rager or tree hugging, we hope you were safe. AtJLL, they wrote a white paper with the top reasons tenants should have a green lease.

1) Reduce utility consumption and save money 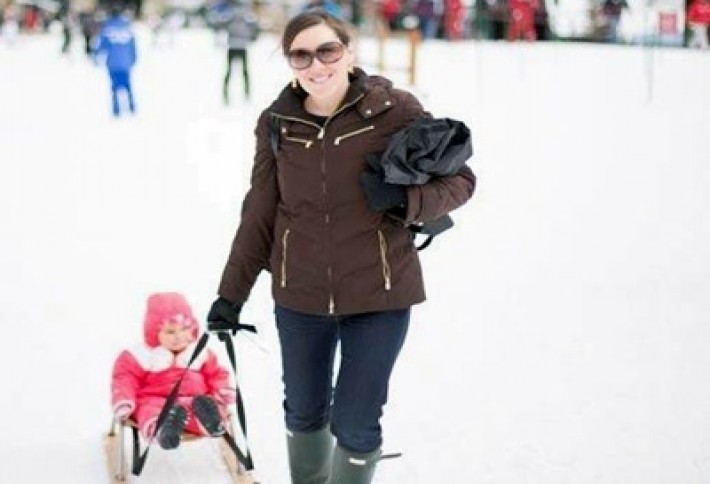 JLL SVP Brooke Armstrong (with daughter Holland, in Beaver Creek a few weeks ago) says some green measures generate immediate savings, but most should more than recoup their investment over time. JLL clients have identified short-term utility spend savings of 3% to 13% from easy-to-implement, sustainable measures simply built into their leases like installing energy efficient LED lights.

Most companies today realize how important it is to be seen as environmentally friendly, Brooke says. That can be from putting it on websites, product packaging, and signage in buildings.Going green isnt just the smart thing to do; its the right thing, she adds. Buildings account for 30% of all greenhouse gas emissions, according to the US EPA. (Look, even tourist sites like Monticello are LEED certified for good PR.) 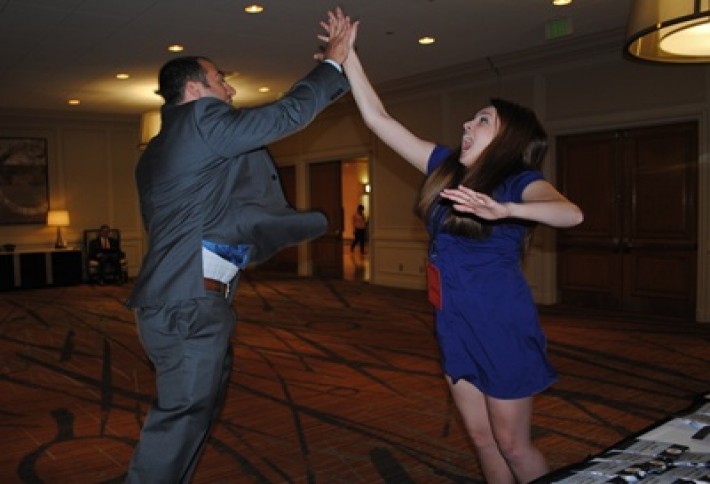 Employee gains from green leases are sometimes considered a soft benefit, but they can translate to hard dollar savings. According to a 2009 CoStar study highlighted in the green lease report, workers in environmentally friendly buildings are, on average , 5% more productive and take 3% fewer sick days. Thus, more skiing time with your daughter. Or jumping for joy like these Bisnow staffers.

Brad McJunkin joined the CF Jordan Construction business development team. He was formerly the CEO of the DalMac Cos.

Transwestern inked a pair of deals:

A Texas investment partnership purchased the almost 18k SF Cross Creek Shopping Center at 2001 SE Green Oaks Blvd in Arlington. Marcus & Millichap senior associate Blake Burnett had the listing for an LLC. The buyer was repped by an outside broker. The shopping center was 93% occupied with medical and retail tenants.

AmREIT completed a JV with Goldman Sachs to acquire AmREIT's MacArthur Park and Pads Shopping Centers in Dallas along with the neighboring MacArthur Park Phase 1 shopping center from a third party. The 70-30 JV has Goldman Sachs contributing equity for its 70% ownership of the venture, and AmREIT contributed equity for its 30% ownership. The deal generated $35.3M in net proceeds to AmREIT, which has been used to pay down its credit facility.

Congrats to Younger Partners Trae Anderson on recent nuptials to the lovely Rachel Neumann (now Anderson). They're not Baylor grads, but you can't go wrong with Big 12 (or former Big 12) schools.

The International Interior Design Association named Gensler managing principal Judy Pesek to the College of Fellows. She was one of three inductees.

Crescent Real Estate earned the 2012 National Commercial Real Estate Customer Service Award for Excellence. Crescent has earned top honors from CEL every year it has participated in the survey of its customers, winning six consecutive awards for excellence from 2001 through 2006, and garnered top honors again in 2010, 2011 and now 2012.