Distressed shopping centers, you can put down the stress ball. Boxer Retail plans to snag a few million SF of you this year. Our reporters on the ground at ICSC RECon in Las Vegas got the details (and assure us that Celine Dion tix are a business expense). 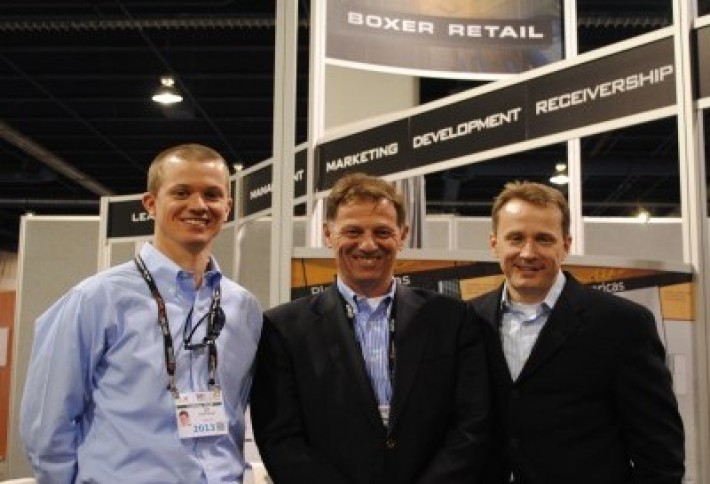 Churchill Capital Co associate director Trip Neil and CEO Jim Neil Jr., with Boxer Retail prez Michael Pariza, tell us theyve developed a successful system for turning around struggling shopping centers; a good example is their 2004 acquisition and rebirth of the La Gran Plaza in Fort Worth into a booming Hispanic mall. Boxer has 2.5M SF of retail already. Jim says much of the retail third-party management Boxer has done the past three years has been for special servicers. 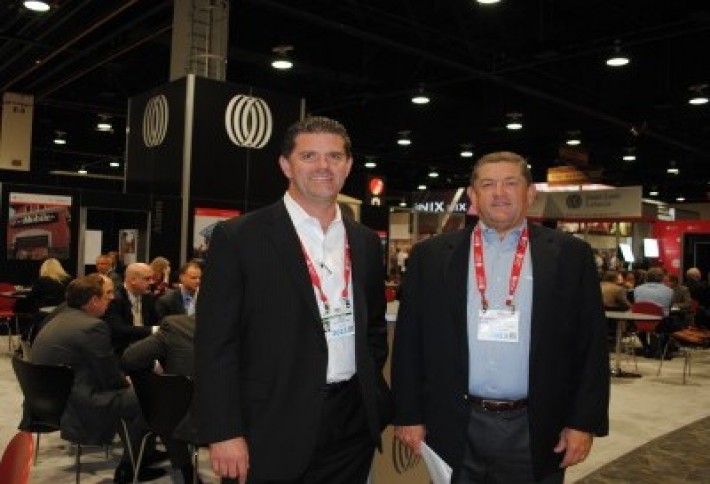 In the busy JLL booth, we met with Dallas/Southwest retail lead and EVP Geno Coradini (left, with EVP Clay Smith). He tells us JLL's retail division has a strong leasing and management platform for malls,but withlittle to no new construction, leadership wants togrowby expanding retail tenant rep. Since January,JLL has hired six new retail tenant reps in Dallas, and it plans to grow the division into Houston, San Antonio, and Austin. (Over Geno's shoulder, we observe: In Vegas, every meeting looks like a poker game.)

Can you spot JLL's fountain with the cool lights? See the big red X? Geno tells us he's seeing more retail growth with fast-casual restaurants from Hop Doddy to Smashburger and Liberty Burger. Grocers are growing, too, especially the organic chains, he says--Market Street, Whole Foods, HEB Central Market, and Trader Joe's are a few that have a presence in Dallas. Geno says JLL also just signed a deal with Austin-based EZ Corp for its new store expansion. 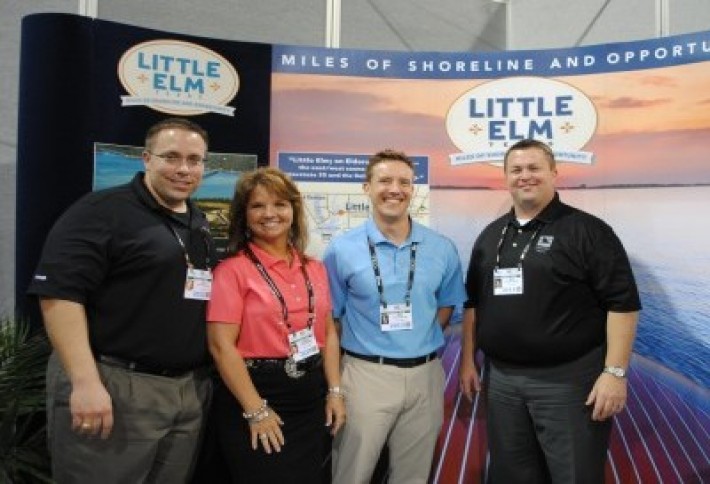 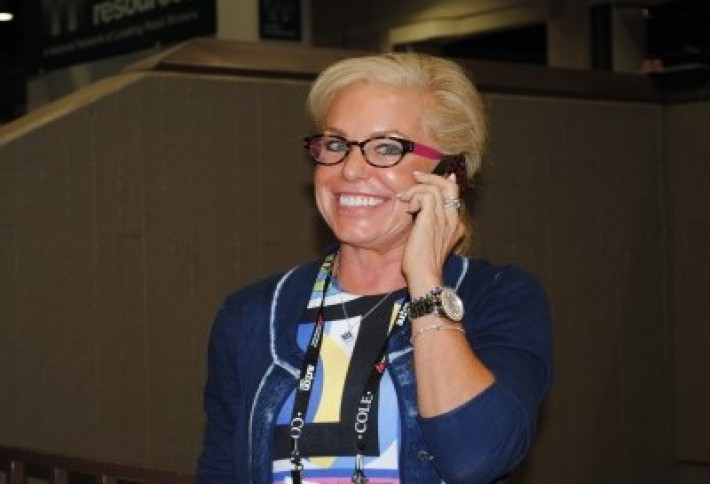 Dowdle Real Estate prez Lynn Dowdle spent much of her time at ICSC on conference calls between meetings. (Every time we called or texted her, she was on the phone.) She says it was a mini-frenzy ofland sales all across Texas. She's got a busy weekend ahead of her, too, as her daughter is getting married in Santa Barbara, Calif. (her next destination). 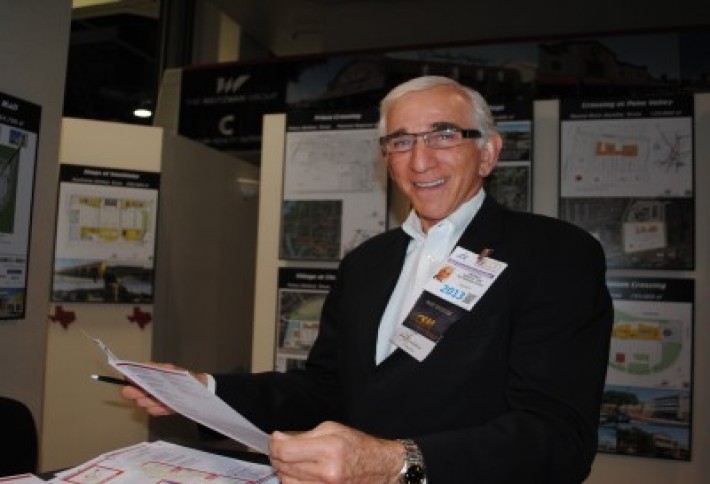 We also caught up with The Weitzman Group CEO/chairman Herb Weitzman. He tells us TWGbrought 79 employees to the show from its DFW, Austin, Houston, and San Antonio offices. This year's ICSC was as active asTWG hasever been with new and expanding projects in all of its markets, he tells us. For example, VP Blake Shipp signed Movie Trading Co to a 13k SF lease in Dentons Colorado Square--rightat RECon. 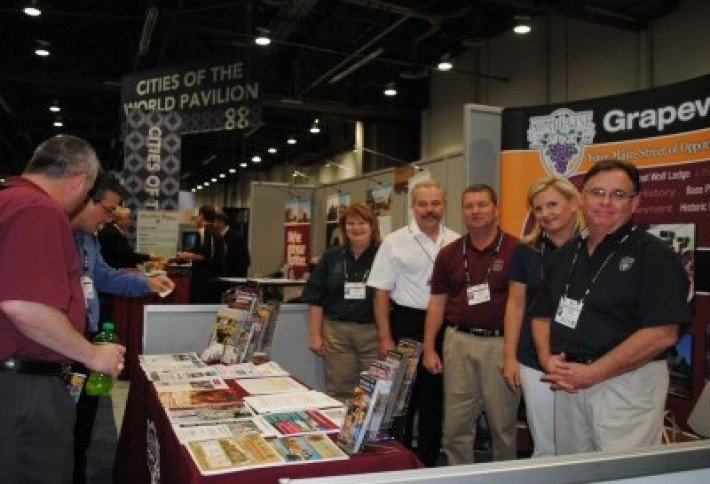 We found the Grapevine city and chamber leaders in the Cities of the World area. That's Scott Williams chatting up a visitor with RaDonna Hessel, Dan Truex, Perry Leonard, Jennifer Hibbs, and Bruno Rumbelow in the booth. Some of the sites they were promoting: the Towers of Grapevine at the northeast corner of SH 114 and William D Tate Ave, and junior positions at Park Place at the northwest corner of SH 114 and Park Boulevard.

Mea culpa: We left out a key phrase of The Retail Connection's Steve Lieberman's commentary. The $1B in deals were done over '12, not solely at ICSC. Our reporter has been forced to walk back and forth across the RECon layout to make up for themisdeed.

We flew back to Dallas with The Weitzman Group's Bob Young and Venture Commercial's David Davidson. Did you have good company, too? tonie@bisnow.com