Whitestone REIT purchased the 89k SF Headquarters Village in Plano for $25.7M in an all-cash off-market transaction that took less than 20 days from contract to execution. (With their extra time, the brokers can do some shopping at... well, Headquarters Village.) 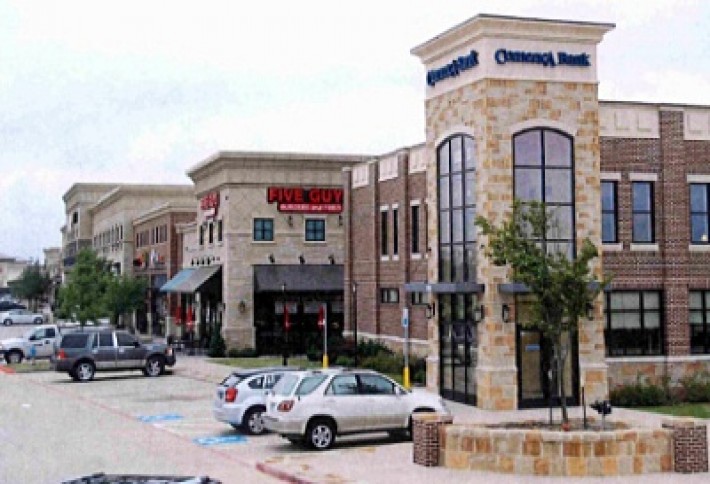 At the northeast corner of Preston Road and Headquarters Drive, the 9.6-acre center is 97% leased. The acquisition includes an adjacent parking expansion area and has in-place cash flow of approximately $2M. The purchase was funded through an unsecured revolving credit facility, which has a borrowing cost of about 2.5%. Whitestone reps tell us they anticipate adding value through rental rate appreciation to market levels, and by expanding the tenant base. Headquarters Village is close to Whitestones other Frisco-area community center, The Shops at Starwood, as well as the REITs Uptown Tower Center, allowing the REIT to benefit from economies of scale through its in-house property management team.

Fortis Property Group awarded Cushman & Wakefield of Texas the exclusive agency leasing assignment for The Colonnade, a 1M SF Class-A office building in Addison.The 87% leased property is the latest in more than 9M SF of leasing and/or management assignments in the DFW area during the past six months, says C&W head of investor services Mark Dickenson.

Encore Multi-Family started construction of the four-story,288-unit Encore 6162 on a 3.8-acre parcel in Dallas Medical District.The first units are scheduled for delivery in February 2014, with final project completion slated for June 2014. Construction financing is being provided by Whitney Bank, New Orleans. 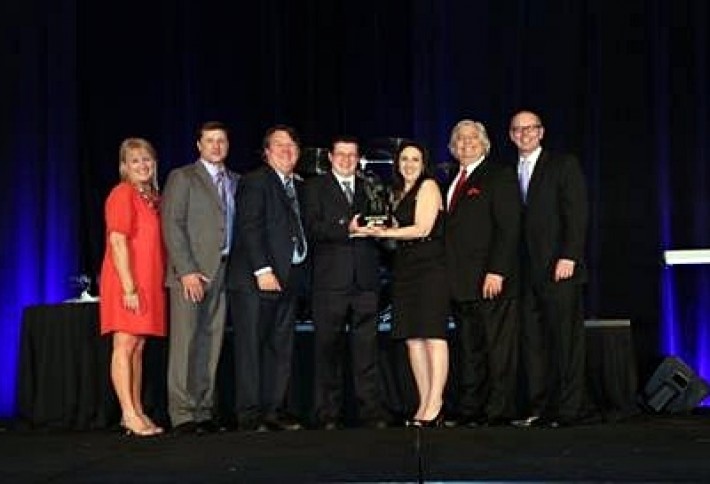 People on the Move

Transwestern added three new brokers to the fold. Nathan Durham joined Transwesterns agency leasing group as SVP. His primary responsibilities are leasing office assets and selectively obtaining leasing and management assignments. David Besserer joins Transwestern as principal, tenant advisory services. He has over 30 years of experience in commercial real estate in DFW, with a background in landlord as well as tenant representation. His son, Breck Besserer, is also joining Transwestern as senior associate, tenant advisory services. He has been active in the industry since 2008, specializing in business development.

Marcus & Millichap Capital Corp named Chris Parker as an associate in the firms Dallas office. Chris will arrange debt financing for all types of CRE assets, including multifamily, retail, office, and industrial properties. Prior to joining MMCC, he worked with BMC Capital as a loan officer.

Every April 2 is World Autism Awareness Day. Shine a light on autism by raising awareness. Our DFW reporters eldest son has Asperger syndrome, which is an autism spectrum disorder. Please join us atwww.lightitupblue.org