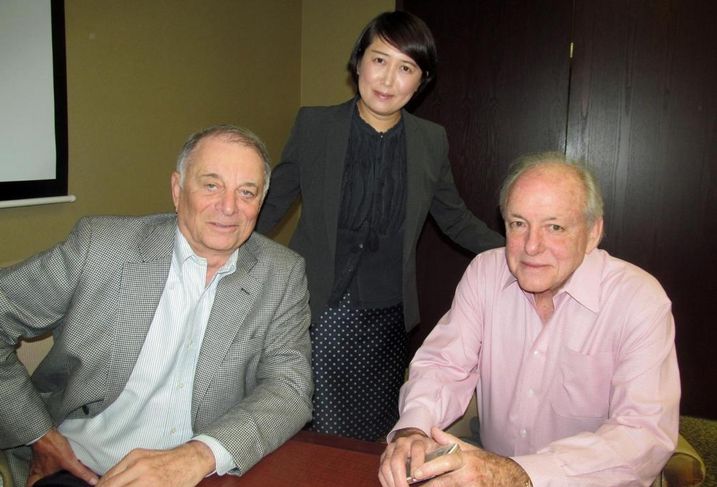 Novus Realty Advisors founders Sam Kartalis and Robert Grunnah have helped foreign investors acquire thousands of acres and dozens of properties around DFW through their careers, and now they’re taking it to the next level, bringing on Nan Li as SVP to target Chinese EB-5 and direct investment. Nan (snapped between Sam and Robert) just returned to Dallas after a few years designing and building new corporate hotels in China for Hilton, and tells us her experiences made her realize we need a bridge between the two areas. As the Chinese economy is slowing and the yuan is depreciating, more Chinese upper-middle-class investors are looking to place their money in the US.

Last year, 80% of EB-5 visas nationwide were from China, and now they’re looking past gateway markets, and suddenly Dallas is one of the biggest targets. Nan’s mostly in research mode, trying to match the right investors in China with the right projects in Dallas, getting the investors accustomed to US policies and working with the 12 regional EB-5 centers in DFW. She says the process is very competitive—each year, the US gets 10,000 applicants and only issues 3,000 visas to regional centers—so the projects have to be very healthy and smooth. 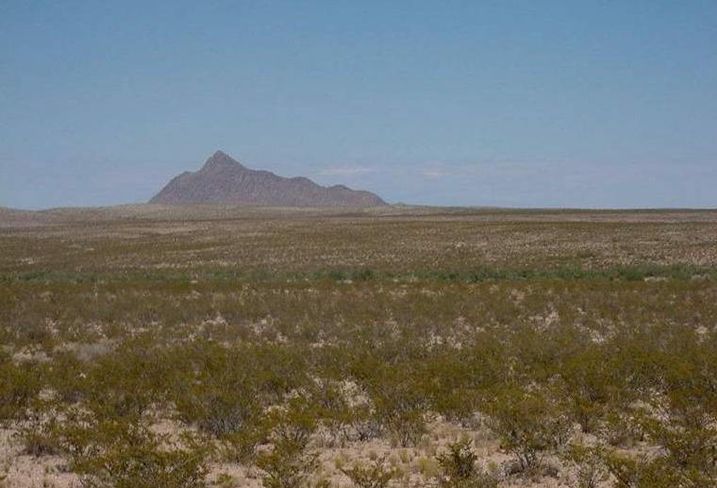 China won’t always be the big push (Robert tells us there’s a cycle of different country’s investors focusing heavily on the area and then backing off), and Sam and Robert are still active with foreign investment outside of EB-5. They recently sold 138 acres on the southern edge of Grayson County to an investor pool from three countries, which’ll hold the tract for future growth, and they sold 440 acres in East Denton County to a Middle Eastern group. (It broke the site down into five or six segments and already resold 80 acres to a developer.) The duo also just met with a group from Kuwait that they sold 30 shopping centers and several thousand acres to in the '90s and early 2000s. For the last decade, the investors have been busy in their own country, but now they’re back with investment goals around Dallas. 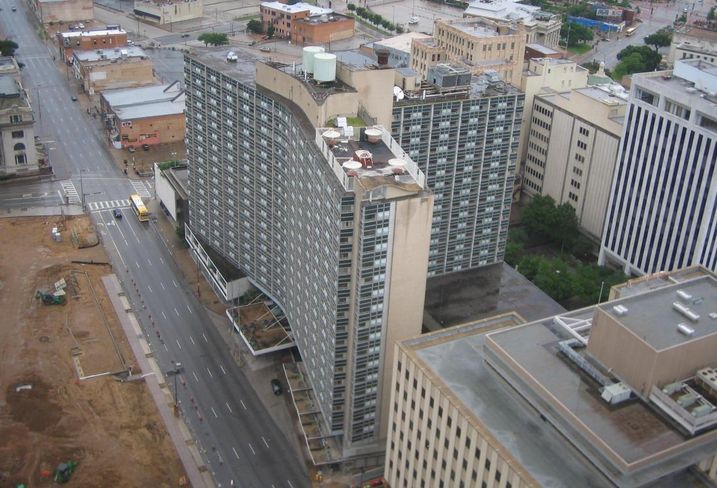 Although it was hard to find EB-5 projects in Dallas five years ago, now they’re pretty common. Downtown hotels have especially taken advantage of the program lately; hotels are ideal for EB-5 investment because they create so much employment. Sam’s working with a client who’s used EB-5 funds to build hotels along the East Coast and is now targeting Dallas.