Japan and other foreign investors could be bringing a lot of capital to the U.S. within the next one to three years. According to The Milestone Group Managing Partner Rob Landin, Japan is sitting on trillions of dollars of capital, and the dike is about to burst. 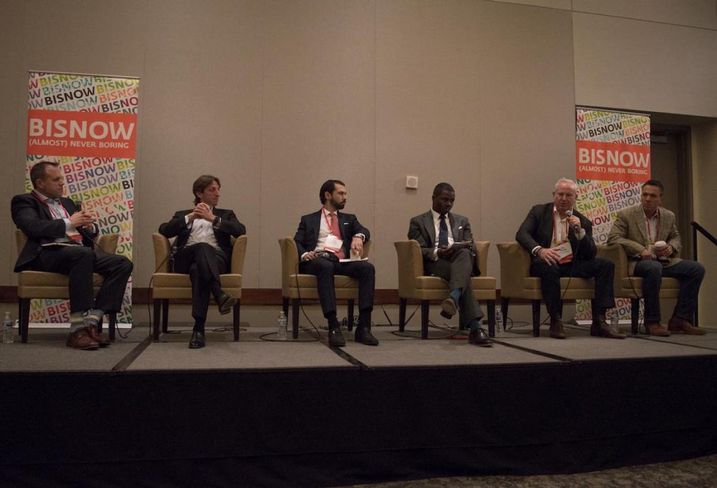 “A lot of the foreign tax laws have been loosened over the last couple years, making it easier for qualified investors to bring more capital into the United States and then get it back out in a more tax-efficient manner,” Landin said.

He will have his eye on Japan in particular, and thinks we could see significant investment from Japanese investors into the U.S in the next year or two.

Prescott Group Senior Managing Director Richie Butler said another item to watch is the U.S. tax bill. According to him, if it passes in or near its current form, not only will capital dollars come here, but the people with the capital will move here. 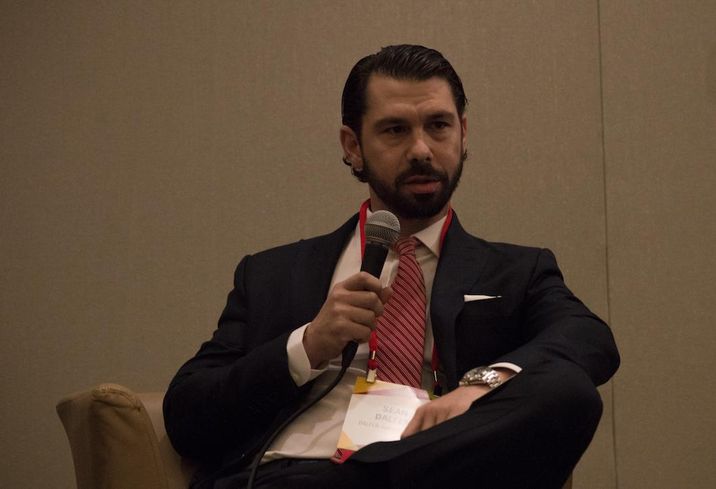 As Dallas-Fort Worth continues to grow and exhibit killer fundamentals in a business-friendly environment, a good chunk of those investment dollars will more than likely find their way here. According to Dalfen America Corp. President and Chief Investment Officer Sean Dalfen, primary markets like New York and L.A. are going to lose some of their luster to cities like Dallas.

“It’s easy to sell from the name and the stability of the assets, but the reality is, you can’t get the yields in those markets. It’s very difficult to make the numbers work, and people who are chasing yield, which is 95% of the investment universe, they’re going to keep coming to markets where they can see growth, and that’s gonna be Dallas,” Dalfen said.

The only fly in the ointment is Dallas’ history as a secondary and overbuilt market. Granite Properties Chief Investment Officer Bill Brown said capital behaves differently toward the coasts than it does toward Dallas because of the zero barrier to entry in Dallas. Brown warned that developers should lever appropriately and avoid swinging for the fences this late in the cycle.