The world of bridge lending has exploded in the past three years, with hundreds of private, nonbank lenders joining the space, as well as CMBS and mezzanine debt providers carving out new bridge lending practices.

With so many players in the market, the biggest differentiator is no longer loan size or even cost — it’s speed. The fastest, most responsive lenders are the ones pulling ahead of the competition. 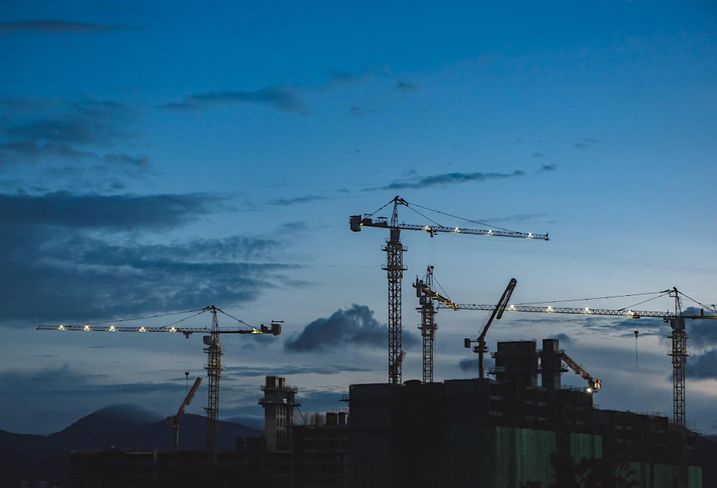 “Only a few years ago, a week was acceptable to send over a term sheet,” FAST Commercial Capital principal Don McClain said. “Now if you don’t respond in 48 hours, they’re on to the next lender.”

True to its name, FAST Commercial Capital has built out a lending platform that cuts down the waiting periods that borrowers face, making sure they receive the financing and documentation they need as soon as possible.

That speed is crucial for borrowers, who must move quickly to make deals in the incredibly competitive markets of America’s Sun Belt, including Texas, Florida, Arizona and the Carolinas.

Bridge lending is experiencing a boom largely because capital from traditional sources has begun to dry up. After the financial recession and landmark regulations like the Dodd-Frank Act and Basel III, many banks restricted their lending practices, financing only the most stable assets and the most creditworthy borrowers.

Now banks have scaled back their lending even further because of the progression of the economic cycle. McClain said the possibility of an economic downturn and the uncertainty surrounding the 2020 election have made banks prune back their lending arms, especially in rural markets.

He recounted how in the small town of Eutaw, Alabama, a casino owner had been repeatedly passed over by banks because of his property’s remote location. However, the cash flow on the property was very high, and the fundamentals were solid, McClain said. FAST helped refinance the casino with a $1.8M loan.

“Banks and conventional lenders are getting cautious now, especially on construction loans and unstabilized properties,” McClain said. “Leverage is going down, pricing is going up, and that’s why we’ve seen such a flurry of bridge lending.” 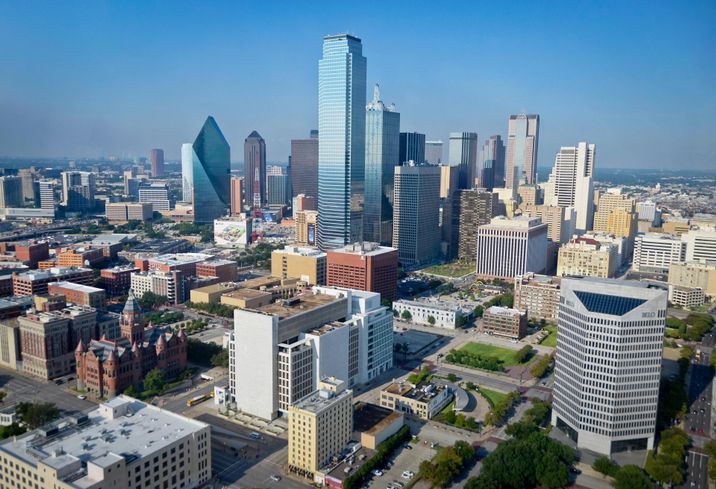 As borrowers realize that banks either won’t lend to them or can’t provide them with financing fast enough, they have turned to bridge lenders. Borrowers need flexible, innovative loan structures in order to compete for property purchases.

In Dallas, McClain helped an owner with a portfolio of gas station properties expand his reach. By cross-collateralizing the equity in the existing assets, FAST allowed the owner to acquire a whole set of new gas stations.

With loans that range from $500K to $5M, FAST is no stranger to unconventional lending. McClain said that private jets have been used as collateral on a number of deals he has overseen. Incomplete projects or projects where a contractor is still awaiting payment are not uncommon.

Sometimes, McClain said, all a borrower needs is a term sheet in order to show the seller that they mean business. And while it could take weeks for a bank to return with a term sheet, it takes FAST Commercial Capital a few days.

FAST also works to reduce the timelines of the third-party reports that can bog down the lending process, such as appraisals, surveys and Phase I Environmental Site Assessments. Often, the company is able to do a summary appraisal with a full report to follow, or close on a verbal agreement with an appraiser, ensuring the lending process is smooth.

Because of its name, FAST tends to attract the kinds of borrowers who need funding immediately, but McClain seemed unfazed by the pace of the deals he oversees.

“We get the buyers who are incredibly motivated, because maybe they need to close tomorrow,” he said. “It can be stressful, but it’s never boring.”

This feature was produced in collaboration between Bisnow Branded Content and FAST Commercial Capital. Bisnow news staff was not involved in the production of this content.

FAST Commercial Capital
If you need a commercial real estate loan, your in the right place. We close deals FAST. Its our name...Its what we do. Commercial real estate loans are what we do, and we do them FAST. We know how important your time and your deal is. We specialize in bridge loans and small balance loans. We lend to owners, investors and developers in need of funding outside the scope of traditional banks and lenders. We offer loans for almost every scenario including maturing loans, technical defaults, small-balance, partnership buy-outs, in need of a fast close, purchases, refinances and commercial "value add lending". We are a one-stop shop for bridge, small balance loans, opportunistic, cash out and more.
Confirmed! You are subscribed to the Bisnow Dallas-Ft. Worth E-Newsletter.
Bisnow Dallas Newsletter
Bisnow Dallas Newsletter