It was only a few years ago that the commercial real estate industry behaved as Luddites when it came to embracing technology. Today, tech is being used to manage buildings. 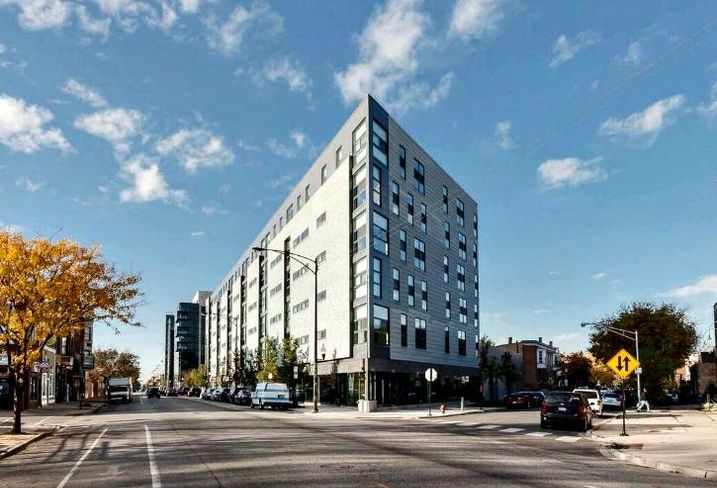 Property Markets Group uses a proprietary smartphone app at "L," its state-of-the-art luxury apartment building in Chicago's Logan Square, to open doors instead of keys or fobs. KIG principal Susan Tjarksen (who is marketing the building to bidders on behalf of Property Markets Group) said the app actually does more than that. It allows tenants to set up temporary entry codes for visiting guests, dog walkers and maintenance calls during specific times of the day, tracks the length of those maintenance calls, allow tenants to RSVP for building events and even allows tenants to pay rent and interface with package delivery firms to make deliveries at times when tenants will be home to receive them.

Tjarksen said the app keeps record of the types of maintenance calls and package deliveries coming to "L" and gives the firm real-time data on how to make the app — and managing the building — more efficient. This includes reducing the amount of full-time staff needed on the property. (Property Markets Group principal Noah Gottlieb told Bisnow that his firm is working on a new version of the app that will be used across the firm’s entire portfolio in Chicago, New York and Miami.)

Using an app to manage a building would have been unthinkable just a few years ago, but Tjarksen believes tech has advanced so far and become so reliable in such a short span that its users now take it for granted.

“The iPhone is only 10 years old, but when it was first released it was revolutionary,” she said. “Tech today is driven by an ease of consumer use, and not strictly by the advancements.”

The industry will continue to benefit from the frequent efficiencies of technology and the main efficiency is in how apps and the Internet of Things collects real-time data, Tjarksen said. It is now more detailed, allowing devices and apps to monitor things like the times of day when elevators are most called for in buildings and energy usage, which in turn allow property managers to better schedule maintenance and the upkeep of hydraulics and HVAC systems so that tenants are not affected. 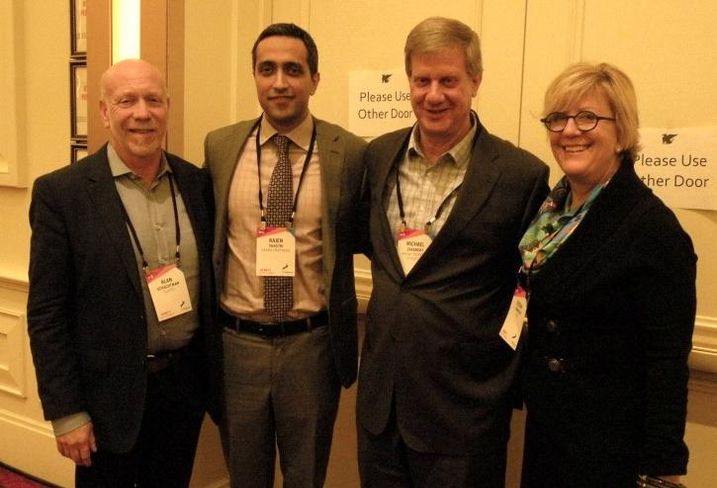 That data is also being used to allow investors and developers to make better decisions about what assets to buy and where to build. Tjarksen said that, during a recent visit to Harvard Business School, she watched a demo of Envelope, a mapping tool that can be used to automatically identify the zoning of a plot of land and how much density can be built on it. She forsees a time in the near future where advancements like driverless cars will revolutionize commercial real estate even further.

“Driverless cars mean less exhaust and the need for fewer parking bays,” Tjarksen said. “'With less parking spaces needed the base three floors will change as parking bays and exhaust systems are eliminated and this will make the actual building more efficient.”

But while tech has made leaps and bounds in commercial real estate, there are still some obstacles in the way of progress. Tjarksen said that for many tech innovators, scale continues to be a hurdle and it is not just about acquiring money to develop an app. When an app acquires a mass of users, the developers need to start thinking about things like support/service and cloud storage for data. And in a market like Chicago where the tech scene is strong and growing, but still not as mature as on the coasts, finding the coders and other workers to scale an app may be as important, if not more so, than raising money and knowing when and where to deploy it. Tjarksen said the savvy tech developers will have flexible business plans, especially regarding how capital will be redeployed if they have to call audibles in their plans.

Susan Tjarksen is one of the "sharks" at Bisnow's Disrupt Chicago: Future of CRE Tech event at 7 a.m. April 25 at the University Club of Chicago. Register here.