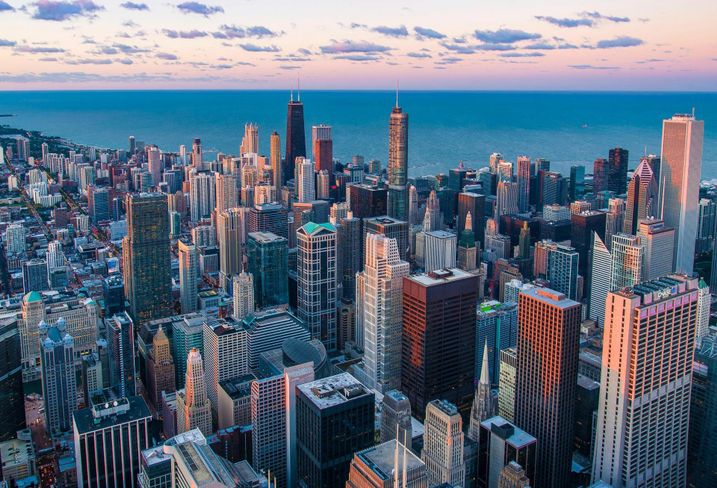 On a typical day at 727 West Madison Apartments in Chicago’s West Loop, it is common to see dozens of residents working on laptops throughout the building’s 30K SF of amenity space. Some work at the area’s many tech startups. Others are associates at Fortune 500 companies. But they all have one thing in common: They are able to work from home thanks to the building’s high-speed internet.

“High-speed internet is the No. 1 amenity people ask about when they tour our space,” said Beth Argaman, property manager with Bozzuto, which manages 727 West Madison. “That we’re able to offer a quality cable provider in the building really helped us differentiate ourselves from the competition.”

One of the reasons 727 West Madison and other buildings in the area are able to offer high-quality connectivity is Comcast’s nearly $100M investment to expand its network of fiber optic and coaxial cable across the West Loop and surrounding neighborhoods. As this burgeoning part of Chicago continues to attract major tech firms and new residents, it is more important than ever for buildings in the area to provide tenants with the services they need to work both in the office and at home.

“We invested proactively in our network in and around the West Loop, because we were starting to see significant growth there and expected the pace to pick up even further," said Sean McCarthy, Comcast’s regional vice president of business development and strategic initiatives. “We also were seeing technology evolve from an after-the-fact consideration to a major component of planning in the early phases of development. Our vision has become reality and our investment in our network has become a major factor in the success of residential and commercial developments in the area and a driver of future growth.” 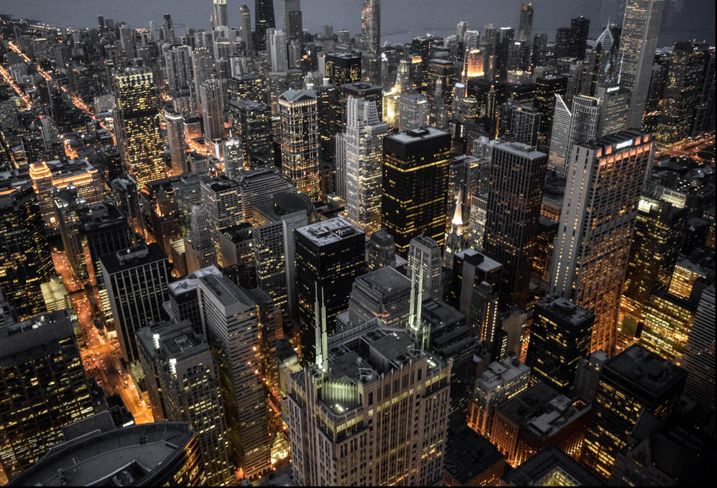 While fitness centers and rooftop pools may look impressive on a pamphlet, research shows that tenants care more about what’s happening behind the scenes. In a survey from the Building Owners and Managers Association International, more than a third of Chicago building owners and property managers said that prospective tenants bring up connectivity in 75% of negotiations.

“In this digital age, building owners and managers need to offer connectivity services to attract and retain tenants,” BOMA/Chicago Executive Vice President Michael Cornicelli said. “Whether it’s for telecommuting to work or for keeping in touch with a long-distance partner, we’ve seen advanced communications services become a key selling point in real estate.”

Along with offering high-speed internet, Comcast is working to provide Chicago buildings with smart devices, including thermostats and lighting, through its Smart Communities project. West Loop buildings that offer these technologies may have a leg up on the competition, since research shows that 86% of millennials are willing to pay one-fifth more for an apartment decked out with these technologies.

“In the past five years alone, the greater West Loop area has seen significant growth and development,” said Walter Burnett Jr,, alderman for Chicago’s 27th ward. “Comcast’s infrastructure has been an incredible resource contributing to the area’s growing success.”

This feature was produced in collaboration between Bisnow Branded Content and Xfinity Communities. Bisnow news staff was not involved in the production of this content.