Waterton Takes Over Majority Interest In Pathway To Living 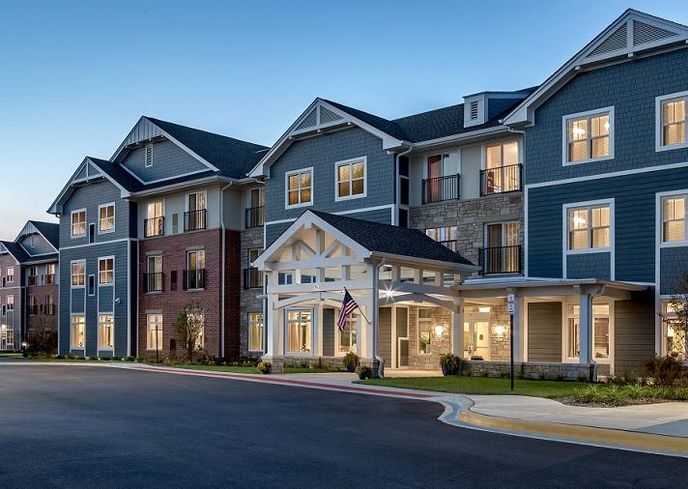 Waterton acquired a controlling interest in Pathway to Living, a company that owns or operates 2,600 units for senior citizens throughout the Chicago region and Upper Midwest.

“The baby boomers are going to be entering their 80s in the next 20 years and we want to be ready for that,” Waterton CEO David Schwartz said.

Waterton has held a 50% interest in Pathway to Living since 2015, and now has 80%. Several of Pathway's principals are retiring, and that made this a good time to complete such a transition, Schwartz said.

Both companies are vertically integrated, with full-service teams handling acquisitions, development and management, making it easier to blend operations.

Pathway has 29 communities, along with another three totaling over 300 units under development with planned delivery dates this year and next.

The companies will continue Pathway’s focus on middle-income seniors, and keep acquiring value-add properties or developing new communities that provide a full spectrum of care, including independent living, assisted living and memory care.

Schwartz said future investment decisions won’t be guided solely based on where seniors live. The merged firms will concentrate on metro areas that are experiencing population and job growth.

“We like to invest in places where their kids live, because they are the ones that make the decisions on which places their parents will move to.”