Nate Pendleton tried to make a go of it after the coronavirus shutdown put severe limits on his soul food restaurant on Chicago’s South Side; he was surviving with carryout orders and a shrunken staff. But the first weekend after the killing of George Floyd, a wave of unrest swept the city. Late-night looters broke the windows to Pendleton’s The New Look Restaurant at 2544 East 83rd St. and damaged the interior.

“That was another setback, so we had to close down, all the way down,” he said.

Pendleton’s 67-seat restaurant and bar was far from alone. Marquee businesses across the city were hit the same night, particularly on the South Side. The Jewel-Osco at 75th Street and Stony Island Boulevard was looted, along with Jeffrey Plaza at 2101 East 71st St., several Target stores and many others. 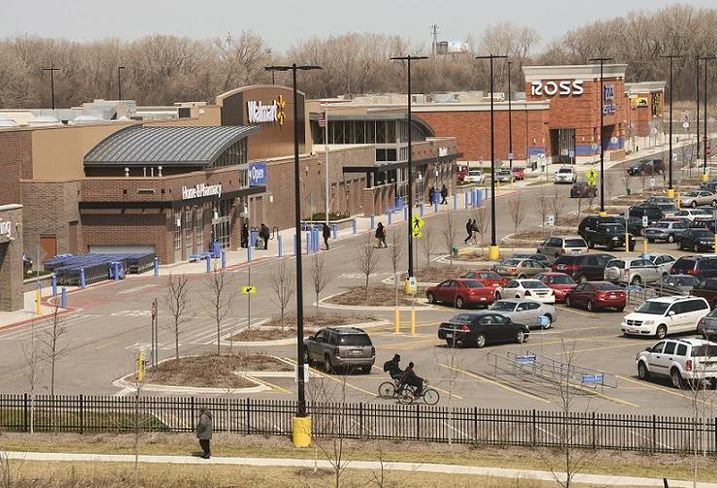 Target Corp. had already closed in 2019 two of its South Side outlets, including a large-format store in Chatham, a neighborhood near Pendleton’s restaurant. Those moves led some to fear major retailers could pull back from historically disadvantaged Black neighborhoods, and the multiple crises that have engulfed Chicago since have delivered further blows to their vulnerable retail sector.

“The closing of the Targets was a bit of a surprise, especially both of them,” Chicago Neighborhood Initiatives President David Doig said.

The nonprofit has helped develop retail and industrial properties in several South Side communities, especially Pullman on the Far South Side, and steadily recruited job-creating tenants.

But Pendleton said he’s hopeful when he looks around both his neighborhood and the whole South Side. He was able to reopen his restaurant with reduced capacity, and major South Side chains such as Jewel Osco and Walmart have reopened as well.

“They didn’t give up on us. Big business sees value in these neighborhoods, so I see a very bright future if we can get past COVID and get back to normal business hours.”

Real estate developers said they agree that the civil unrest, while a sharp setback, won’t have a lasting effect. The incentives that led upscale brands like Whole Foods and Mariano’s to successfully establish South Side stores remain, and the long-term troubles of South Side retailers, including competition from e-commerce, are shared by the entire U.S. retail sector.

“As cautious as I am about retail, if I saw new opportunities [on the South Side] today, and it made economic sense, I believe I could raise the money with no problem,” WBS Equities CEO Wendy Berger said.

Along with Doig’s CNI, WBS Equities was part of a joint venture that created a Mariano’s grocery store for the South Side community of Bronzeville. A New York investor bought the 75K SF store at King Drive and Pershing Road for $34M in October 2016, just a few weeks after its opening day.

The South Side story is that many neighborhoods have dense concentrations of shoppers with money to spend, but are underserved by major retailers, especially grocers, she added. 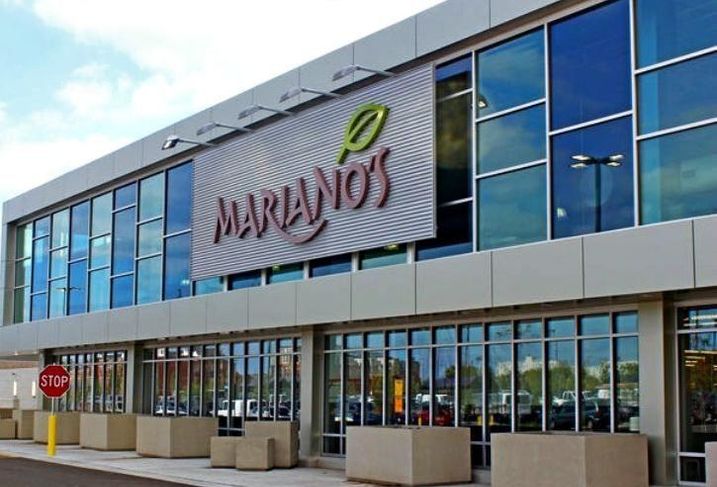 A 2018 study by University of Chicago researchers found that despite recent improvements in neighborhoods like Hyde Park and Chatham, the South Side still had many food deserts, neighborhoods where residents have little access to healthy food.

Even though Bronzeville has seen an influx of higher-income residents over the past few years, Berger said it’s wrong to think low-income neighborhoods can’t also support leading grocery brands.

“That’s backwards thinking, and it’s caused by not understanding the data,” she said. “We are a data-driven company, and the density is there, the money is there, and anything else is ugly, old thinking.”

She pointed to the Whole Foods in Englewood, developed in 2016 by a group led by Leon Walker’s DL3 Realty, as a good example of an upscale brand thriving in a community that suffered from poverty and disinvestment for decades.

CNI coordinated the site preparation, entitlements and logistics for the 13-acre site. Doig said Whole Foods’ willingness to experiment with a new kind of store, which at 20K SF is smaller than most of its others, and city officials’ willingness to kick in more than $10M in Tax Increment Financing assistance, helped make it work.

“We were able to develop it with very low debt,” he said, so unlike for many of its locations in tony North Side areas, Whole Foods pays extremely low rent in Englewood, leading in turn to affordable prices for shoppers.

CNI is also the master developer for Pullman Park, a 180-acre mixed-use site at 111th Street and I-94 in Pullman, and brought in Ross Dress for Less, Planet Fitness, Dollar Tree and others, including a 150K SF Walmart with a grocery, that Doig said stayed open throughout the protests.

These retailers are ones that don’t feel much pressure from e-commerce competitors, he added, meaning the formula for success on Chicago’s South Side is the same as anywhere else. And as long as the economy doesn’t spiral into a lengthy depression, such internet-resistant firms should continue doing well.

“I think you’ll see most of the big retailers recover, especially as it pertains to the civil unrest,” he said. “It was a moment in time, and people will rebuild.”

Walmart has eight stores in Chicago, including five on the South Side, and company officials said they are committed to reopening each one. 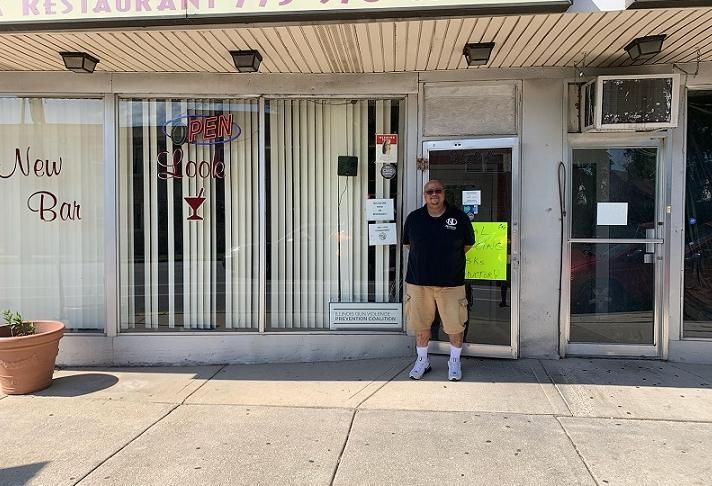 “We have reflected on recent events and decided we want to stay,” Walmart CEO Doug McMillon said in a June 26 statement. “And not just stay, but expand our investment.”

“This means welcoming back thousands of jobs and increasing access to grocery stores and fresh produce close to home,” Chicago Mayor Lori Lightfoot said during a press conference on the same day.

McMillon said the company will spend tens of millions of dollars to reopen the stores and begin adding Walmart Health centers in Chicago, which will provide healthcare services, such as pediatric and adult check-ups, to customers regardless of insurance status.

“As a company, we’re in a pilot phase of this concept and we want to try it here,” McMillon said.

Doig is less certain about the ability of the South Side’s thousands of small, mom-and-pop retailers to survive hard times. CNI has a small business repair program, and this year was able to help about 40 Black-owned businesses get through the summer, but it did not have enough funds for everyone in need.

“There were probably 400 we weren’t able to help, and I don’t know what their prospects for them are,” he said.

Pendleton got $5K from CNI for his restaurant, and he said it helped keep the business going until he received an insurance payment that covered the costs of repairing the damage caused by vandals.

But like many small-business owners, Pendleton’s immediate future is uncertain. The restaurant is open again, but the city still restricts the number of customers it can serve. Only six are allowed inside, and perhaps 10 outside on the backyard deck.

That restriction hurts, especially since the nearly five-year-old restaurant has always operated on thin margins, he said.

“We do have some faithful customers that like what we do. We provide down-home cooking and we do everything from scratch.”

Walmart’s McMillon also sounded a warning in his otherwise hopeful June 26 statement, a sign that major brands could also experience trouble over the long-term. He said collectively its Chicago stores lose money, and the company is reluctant to raise prices to offset costs.

“So, we’ll work towards reducing these losses without raising prices or impacting associate wages and hours,” he said. “After a few years, if it’s not working, we may have to revisit these decisions again, but that’s not what we hope for or plan on.”