The decision this week by Best Buy to abandon its location at 875 North Michigan Ave. on Chicago’s Magnificent Mile was just the latest blow to the city’s most valuable stretch of retail. The blocks on Michigan Avenue between the Chicago River and Oak Street are dotted with vacancies, which would have been an unusual sight just a few years ago. 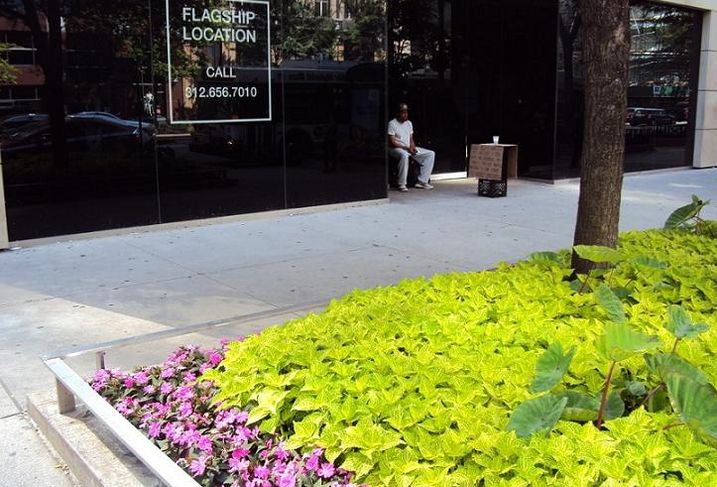 Mid-America Real Estate Corp. principal Stan Nitzberg, a board member of the Magnificent Mile Association, estimates the vacancy rate sits between 9% and 12%, at or near a historic high.

But experts say potential deals keep percolating for many of these still-lucrative spaces, and it is only a matter of time before tenants arrive.

“There are a lot of things going on behind the scenes that few realize,” Stone Real Estate principal John Vance said. “Any city’s High Street sits under a spotlight, and there is a lot of vacancy that’s visible on Michigan Avenue, but it’s not as dire as it seems.”

The actual vacancy rate on the Magnificent Mile depends heavily on who you ask, according to Nitzberg. Some include just the stores along Michigan Avenue, while others want to include indoor mall shops and adjacent areas like Rush Street or other blocks in the Gold Coast. But regardless of how much exactly, vacancies are up.

The loss of Best Buy, which will leave a 35K SF hole, was not much of a surprise. The retailer already has such a recognizable brand name, and served middle-market consumers, so paying Magnificent Mile rents — typically between $350 and $450/SF — probably didn’t seem worth it.

What is happening on the Magnificent Mile is no different than the struggles of landlords throughout the sector, who have to deal with competition from online sellers, as well as find retailers who can withstand that competition, and even thrive by providing shoppers with the experiences they crave.

However, it may take the Magnificent Mile a bit longer than most places to recover.

For one, much of the sector is operated by massive institutional investors and REITs, which typically take more time to respond to changes in the marketplace, according to Vance. He estimates that about 75% of the retail portfolio there is owned by REITs or huge institutional investors, including Madison Capital, which owns the retail component at the former John Hancock Center, and Brookfield Properties, which owns 830 North Michigan Ave.

“If you have an institutional owner, that institution has a process, and changes to that process can take a little time.”

For another, stores along Michigan Avenue occupy between 7K and 15K SF and are looked on as flagships. Opening on such a grand scale is a much bigger risk, especially with rents between $350 and $450/SF, and that means operators will take their time before taking the leap.

“It probably takes a good 20 to 24 months for a retailer to complete the process of creating a flagship store,” Vance said. 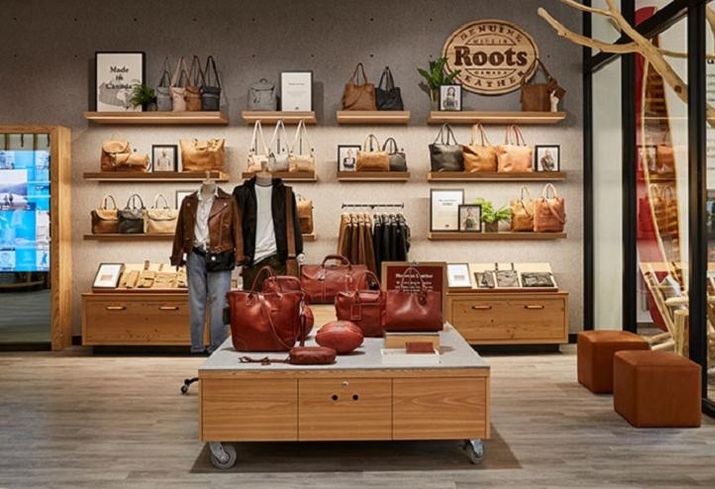 Digitally native brands, meaning stores such as Bonobos that began as online sellers, will be key to filling such holes, Vance believes. But these operators tend to start small when feeling their way into the world of brick-and-mortar retail, usually content to open with less than 2K SF.

The many digitally native stores now popping up in other high-traffic retail areas, including Armitage Avenue in Lincoln Park, are collecting data on their operations and considering options, including the possibilities of doing large-scale brick-and-mortar stores on Michigan Avenue that would introduce their brands to far bigger audiences. That leaves a big question hanging over the Magnificent Mile, according to Vance — “which will be the first digitally native brand to take the plunge?”

But it will take more than calculations on the part of online retailers. Landlords may need to adjust their expectations, including the possibility of accepting lower rental rates, or consider carving properties into smaller spaces.

The opening of a four-story, 43K SF Starbucks Reserve Roastery later this year at 646 North Michigan Ave., formerly occupied by a Crate and Barrel, could be a game-changer, and attract the sorts of crowds that now flock to Apple Magnificent Mile flagship two blocks south, Vance said.

“That will be very good for the avenue, as it creates an approachable venue for everyone.”

Still, the recent decision by Roots to establish an 11K SF flagship on two floors at 605 North Michigan Ave. may be the most important signal of the street’s direction, Nitzberg said. When the Canada-based outdoor retailer opened its doors in late May, it was the first new store to do so since 2018. What was also striking is that it sells apparel, a sector hard hit by online competition.

The deal is a good example of what is happening all along the Magnificent Mile, Nitzberg said.

“There are multiple deals in the works, and by the fall of 2020 the vacancy rate will likely be half what it is today.”