Nosh On These 6 Pizzas

Chicagoans take their pizza seriously; feuds have started over a disagreement about the best pizza in town. (Don't get us started on the casserole in a bread bowl that is deep dish.) In honor of National Italian-American Heritage Month (and to point you to the best carbo loading before the Chicago Marathon this weekend), we rounded up a short list of our favorite pizzerias in town. 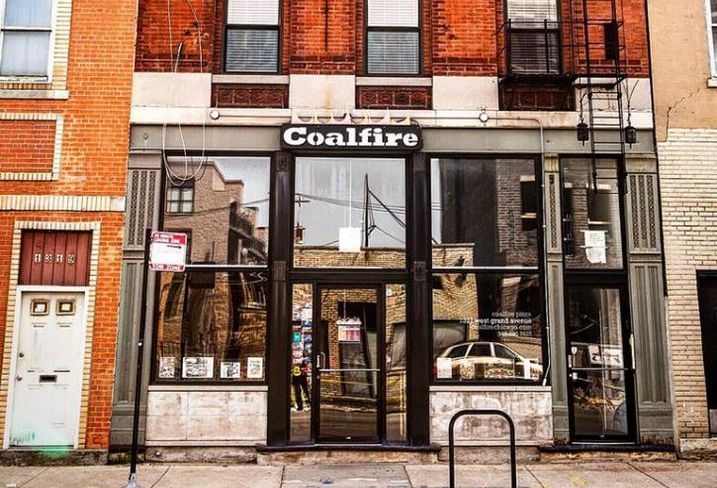 Nearby Developments: Coalfire's West Town shop is near 1001 West Chicago Ave, where Bond Cos is redeveloping the former Gonnella Baking site. The Southport location is in the heart of one of the North Side's busiest retail corridors.

Coalfire makes nearly every list of Chicago's best pizzas and with good reason. They use coal to fire their ovens, which bakes their pies quickly and leaves them bursting with flavor. 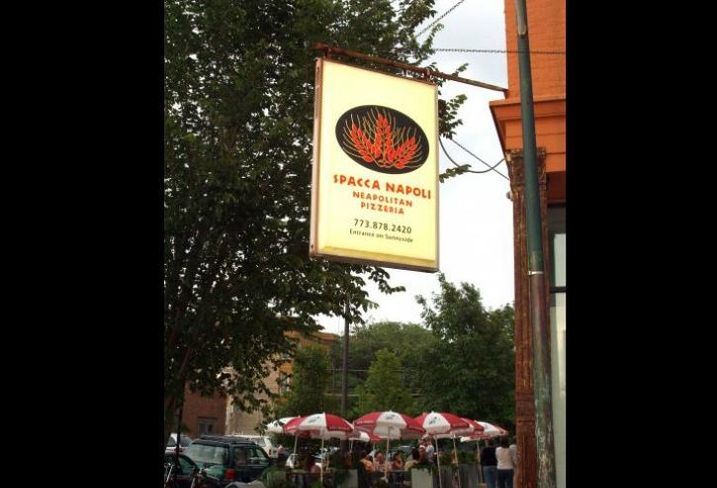 Nearby Developments: The Lincoln Square Sears, which made Preservation Chicago's "Chicago 7" list of endangered buildings, was spared a date with the wrecking ball and will become a mixed-use TOD.

Spacca Napoli laid the foundation for the proliferation of wood-fired pizzerias. The pizzas, baked at high temps in a wood-fired oven, are served paper-thin and chewy. 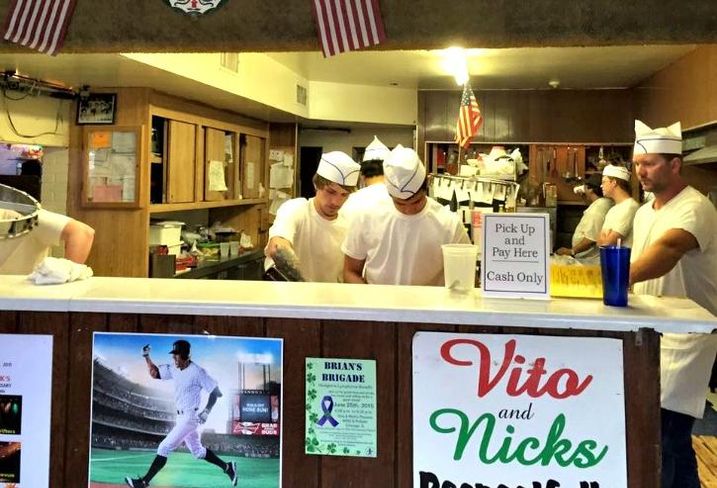 Must-Order: The house special is loaded with sausage, onions, green peppers and mushrooms.

Nearby Developments: Midway Airport, with its uptick in retail and hotel activity, is a short drive northwest of Vito & Nick's.

No two Chicago thin crust pizzas are alike, but Vito & Nick's are fantastic. The pies here are baked hard, with a cracker crust that crumbles in your mouth. 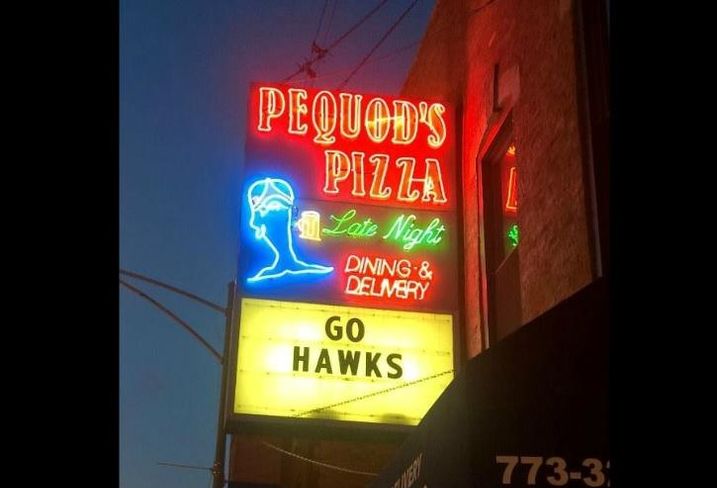 Nearby Developments: All eyes are on Sterling Bay and its plans for the A Finkl & Sons site, which include extending the 606 over the Chicago River to the site.

If you don't know the difference between pan and deep dish pizza, make a beeline to this Clybourn Corridor mainstay. 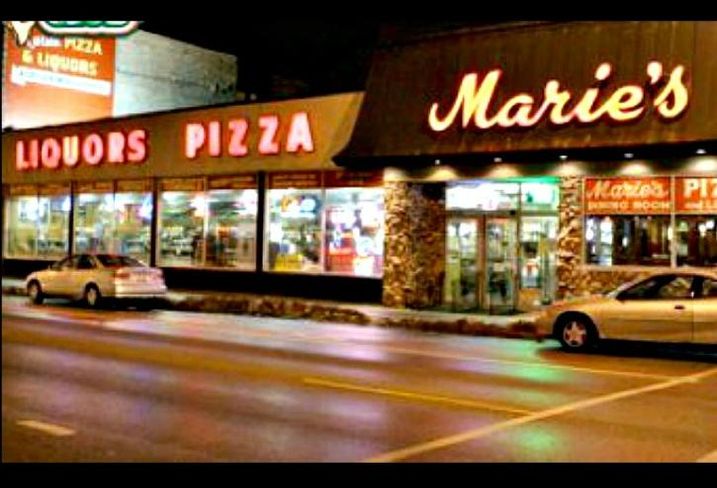 Must-Order: Get a sausage pizza with mushrooms and olives

Nearby Developments: Marie's is near Jefferson Park, which is intersected by Milwaukee Avenue, and TOD activity is slowly inching its way to the area.

A mainstay in the Mayfair neighborhood for 76 years, Marie's is a classic "slashie" (a liquor store with a bar or restaurant attached to it) serving up some of the hottest pizzas on the NW Side. Come on the weekends, where the live music is a throwback to the Las Vegas of the 1960s. 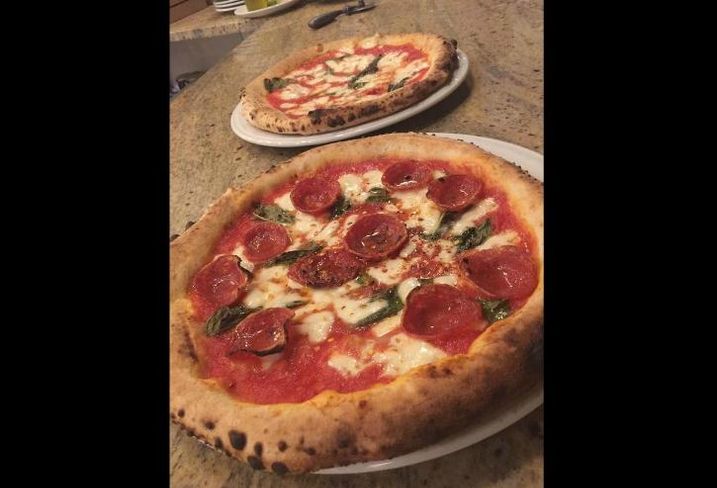 Nearby Developments: The site of the former Tag Furniture Outlet warehouse is being redeveloped into apartments and condos. And don't forget the ongoing redevelopment of the Children's Memorial Hospital site.

Fourth-generation pizzaiola Nella Grassano hails from Naples, Italy. She's also responsible for popularizing Neapolitan pizzas in Chicago, first at Spacca Napoli and now at her own Lincoln Park shop. The centerpiece of the restaurant is Da Nella's wood-fired pizza oven, made from imported Vesuvian volcanic ash.