Opportunity zones made a splashy debut last year, and investors pored over the new rules and regulations, looking for ways to secure the promised tax benefits. Much of their attention focused on the few designated zones that overlap neighborhoods already primed for residential, retail and office growth. But the program’s stated purpose is to revitalize underdeveloped areas, and there are developers looking for ways to bring capital to lower-income neighborhoods starved for investment.

Industrial projects may be the best way to begin, according to Develop LLC founder Steve Glickman, a former Obama official who was one of the architects of the program. 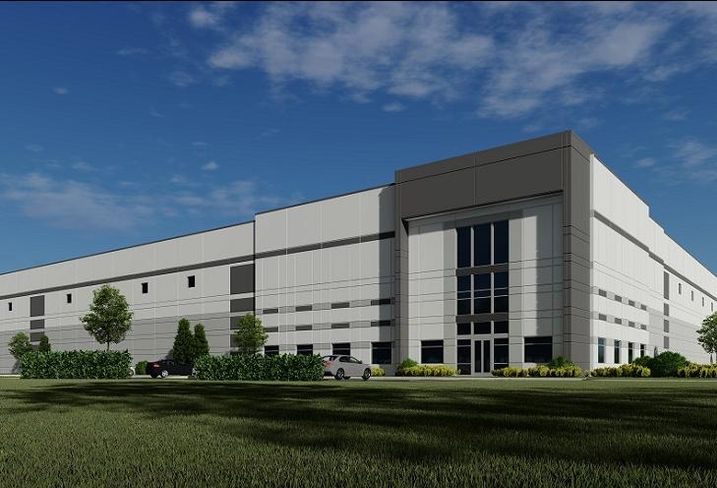 Courtesy of Ryan Cos.
A 400K SF building at Pullman Crossings, Ryan Cos.' new industrial park on Chicago's Far South Side.

“A lot of the places chosen as opportunity zones have an industrial past, especially in heartland cities like Chicago, St. Louis and Cleveland, all of which have a lot of older industrial buildings underutilized for decades,” he said.

According to a study published in December by Real Capital Analytics, property sales in the nation’s OZs during 2017 were pretty evenly split between all of the asset classes, but industrial properties still came out on top, accounting for 15% of all sales.

Developers can avoid capital gains taxes if they hold and improve properties in the nation's nearly 9,000 census tracts selected as opportunity zones, including 133 in Chicago, for 10 years.

“As an asset class, industrial is very attractive when you’re looking at a 10-year investment horizon,” Glickman said.

Industrial is a hot asset class recently, particularly driven by the rise of e-commerce. That shows little sign of slowing down, and should keep fueling demand for new distribution facilities from the many companies that still need to restructure their supply chains, he said.

Chicago has already seen industrial development as a result of the tax shelter, according to Ryan Cos. President-Great Lakes Region Tim Hennelly. His firm is set to break ground next month on a 400K SF industrial building at Pullman Crossings, a planned industrial park in an opportunity zone on the Far South Side, and he said the opportunity zone designation brought in the investment needed to make the deal work.

Some experts feel there is the potential for even more industrial development in areas suffering from disinvestment, and such activity could bring a lot of sorely needed jobs. 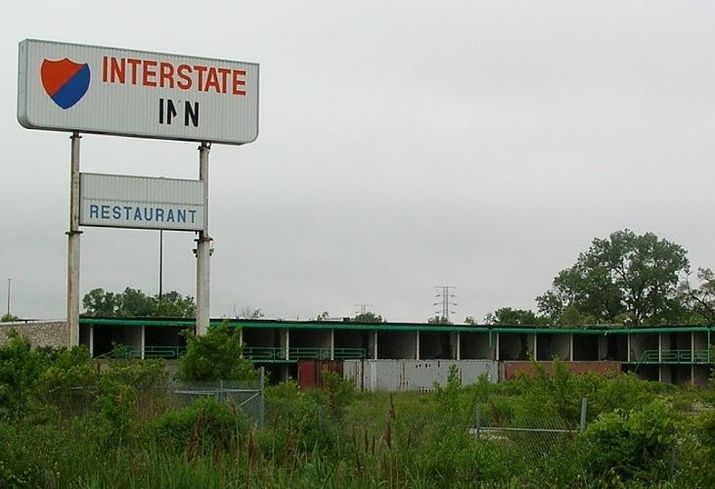 “Many people thought that with the rise of e-commerce, we would see a lot of highly automated distribution buildings that provided little new employment, but the amount of parking Amazon and others now require shows that was wrong,” said Shawn Clark, president of CRG, Clayco’s real estate development and investment company.

The tremendous demand for labor, along with a need to site product distribution facilities near dense concentrations of customers, makes urban infill locations along transportation arteries, many of which lie inside opportunity zones, a perfect fit for new development activity, he said.

“E-commerce is in its infancy, and we’re still seeing major companies just beginning to roll out state-of-the-art buildings, and there are a ton of opportunity zones on the South Side of Chicago that can absolutely support new industrial development, especially along I-94 and I-90 all the way into Indiana.”

The group is in the early stages of underwriting several deals with industrial potential across the Midwest, including ones in Chicago, Columbus, Ohio, and Gary, Indiana. Some will require environmental remediation, and the tax advantages of an OZ, which Clark estimates could boost returns by another 3%, may play a key role in making such brownfield projects viable.

And although industrial may make the most sense in the short term, at least in some areas, both Glickman and Decennial envision much more.

Cities like Gary have struggled to attract jobs for decades, but Clark said if new industrial buildings create employment opportunities, that may in turn create more demand for multifamily housing and retail, and the 10-year horizon gives the partners the time they need to accomplish it.

Furthermore, developers may be able to lure life sciences companies and other startups to OZ buildings, especially if the structures include sustainable, green features, which Clark believes will be more affordable due to the tax breaks.

“We want to invest not just in real estate, but new opportunity zone businesses as well,” he said.

Within the Kinzie Industrial Corridor, which overlaps with an OZ, the council represents small companies, including manufacturers that provide good jobs to those without a college degree, exactly the kind of jobs designers of the program envisioned for low-income areas.

However, many of the businesses are family-owned, and may not feel entirely comfortable courting outside investors, Jones said. But there is definitely a lot of interest, and council officials have already had meetings with Goodcity, a Chicago consultant that provides technical assistance to charities, nonprofits and entrepreneurs, to learn more about OZs.

“Right now, we’re in a sort of suspension, we want to see what will happen elsewhere first,” Jones said.