Investors Starting To Turn To South Side Opportunity Zones

Last fall saw a stampede of investors itching to pour equity into rising neighborhoods that were labeled opportunity zones under the federal Tax Cuts and Jobs Act. Still unknown is whether the act will fulfill its stated mission of leading investors to properties and businesses in low- to moderate-income neighborhoods. 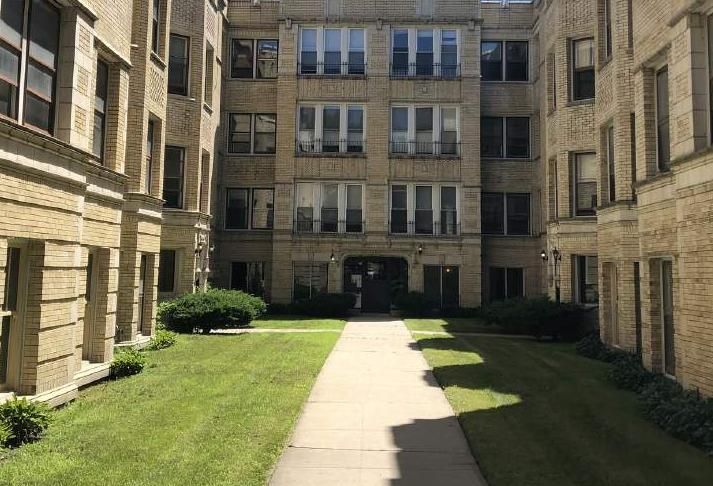 But some investors say the possibility of earning tax breaks under the program has brought dollars to the streets just south of Jackson Park on Chicago’s South Side, the location of the Barack Obama Presidential Center.

The South Shore building is mostly vacant, with many of the units in distressed condition, and the firm, which pioneered the transformation of River North in the 1980s, plans to make substantial upgrades to the building, including replacing electrical and plumbing systems, as well as repairing the roof.

"We're taking something that was in danger of becoming a trouble spot for the neighborhood and restoring it to its former glory."

According to Cook County property records, the price was $1.5M, or about $35K per unit. The redevelopment was financed by Byline Bank.

The company will most likely hold the property for at least 10 years, and under the law, that means its investors will not have to pay taxes on the realized gains.

Last week, at Bisnow's Chicago Opportunity Zones and 2019 Forecast event, Patricia Davis, a contractor on the city's West Side, said she hoped developers looking for tax breaks would work with local residents, and North Wells plans to do just that.

Fox said the company will bring local contractors into the project, and under a partnership agreement, Housing Opportunities for Women, a nonprofit that fights homelessness, will use some of the units for its client families in the neighborhood.

"Hopefully, people will see us as good neighbors,"  he said. 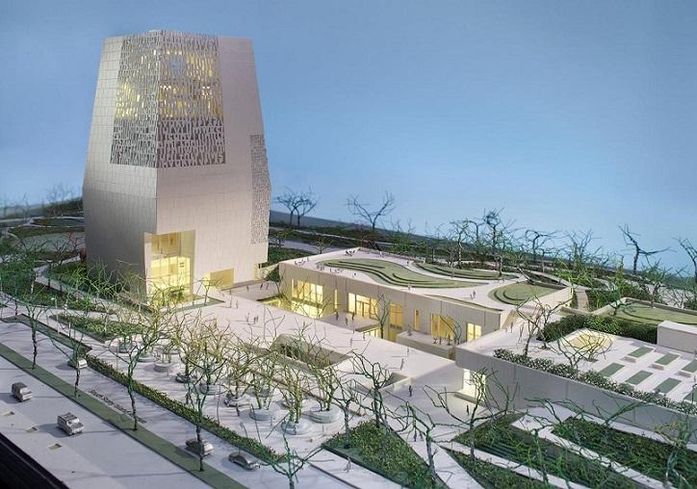 Fox is skeptical that the Obama Presidential Center, which will open in 2021, has so far done much to boost investment outside the periphery of Jackson Park.

That is because vibrant areas fully occupied by families frequently sit adjacent to blighted ones, and smart investors pay attention to what is happening on specific blocks, rather than high-profile projects in the same general area, he said.

"You have to dig into these neighborhoods and take a micro look at the markets."

It's also too early to judge the impact made by the new opportunity zones.

"There are probably more investors poking around than there were prior to the opportunity zone legislation, but I don't think anybody would characterize it as robust just yet," Fox said.

Still, once the investment frenzy taking place in the most desirable zones subsides, he expects the generous tax benefits now available will start to turn heads toward neighborhoods like South Shore.

"These opportunity zones are more than a passing fad."