When Perry Higa helped close the deal last year that will transform McDonald’s landmark suburban Oak Brook, Illinois, campus into a mixed-use community, a redevelopment that could change how the nation looks at 1970s-era corporate offices, it brought back memories of how he helped pioneer another revolution in commercial real estate.

Higa, now senior vice president of NAI Hiffman, was a near-rookie broker when he and mentor Layne Triplett landed a gig in the 1980s representing McDonald’s in its many lease negotiations for office space throughout the U.S. At the time, such firms typically represented themselves, frequently farming out the work to local employees. Shifting such responsibilities to independent real estate professionals was an idea just gaining traction. 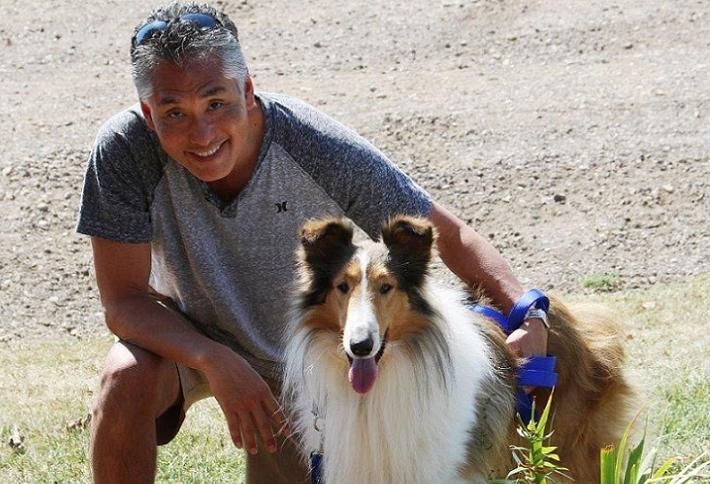 “Tenant rep wasn’t really in vogue, so this was a game changer,” Higa said.

He and Triplett were working in Chicago for Coldwell Banker Commercial, later sold to CBRE, and pitched the burger giant on the need for one platform to handle its space needs, run by experts who would understand all of its assets and leases, as well as local market conditions, and advocate for its interests when negotiating with landlords’ listing brokers.

Somewhat to their surprise, the Fortune 100 firm gave Triplett and Higa the nod. It was 1986, Higa was 26, and there was no one to teach the duo how to do this new kind of job.

“We were fortunate to convince McDonald’s we were the right team to represent them on a nationwide basis, and it meant long hours of hard work in many different markets, but in my opinion, it set the stage for Coldwell Banker to get deeper into tenant rep, which brought in fees much higher than simply being an agency broker, and allowed the company to leverage all the expertise developed by being in tenant rep into attracting new business,” he said.

McDonald’s decision may also have had much wider impact. A company with such a huge portfolio and outsized place in American culture is watched by other firms, and adopting a tenant rep model made it more appealing to others, he said.

“Some people would say it is more of a real estate company than a burger company.”

But at the time, Higa was just happy that after struggling for several years, he had arrived.

“It was unbelievable, an incredible opportunity for a young, blue-collar kid just starting out in the business to deal with a Fortune 100 company.”

Getting to that place had not been easy. As a Japanese-American, he sometimes felt less accepted than his colleagues, especially in the 1980s.

“If you look a little bit different, it’s more challenging sometimes, but that just means you have to work and fight harder,” he said. 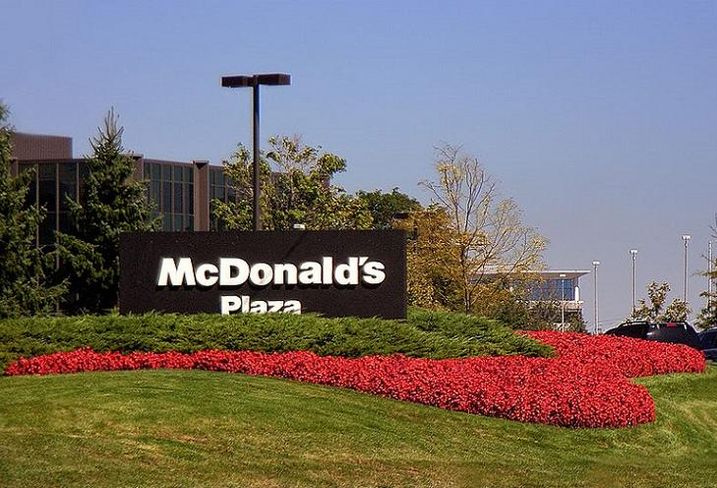 Higa’s first step toward a real estate career was encouraged by one of the industry’s legendary builders. Higa’s brother, a professional magician and motivational speaker, knew Arthur Rubloff, the developer of Chicago’s Carl Sandburg Village, and got him a meeting in the early 1980s, shortly after he graduated from Elmhurst College.

Rubloff, who died in 1986, gave many of the biggest names in Chicago real estate their starts, and first advised Higa to buy a three-flat in Chicago's Wrigleyville, then on the cusp of gentrification; renovate it; sell it for a profit; and move on to even bigger buildings.

“If I could have done that, I would be on my yacht right now, but I didn’t have the funds or the chutzpah to try it,” Higa said.

But Rubloff did have an impact.

“He lit the fire,” and Higa ended up turning down a steady job with Beatrice Foods Co. that would have paid $42K a year, a considerable sum in the early '80s, and was soon walking the streets of Chicago’s Fulton Market, trying to drum up business for real estate broker William Kritt & Co., founded by a Rubloff protégé. Back then, the grimy district was filled with small industrial firms, many just mom-and-pop operations, as well as roaring delivery trucks, a far cry from the sleek office center people know today.

“It was a different world, and it involved a lot of old-style real estate, here’s a phone book, dial for dollars, and then go bang on some doors and try to make deals happen,” he said.

That decision was a surprise to his mother and father.

“At first, my parents were ready to shoot me,” Higa said.

Both had gone through tough times, and wanted their children to achieve the American dream. Higa’s mother came to America after surviving the 1945 U.S. invasion of Okinawa by living in a cave to escape the massive bombardment. As a Japanese-American living on the West Coast, his father had been in an internment camp during World War II, and worked for decades as a massage therapist, sometimes six or seven days a week.

In the end, they supported his decision the same way the supported his brother’s turn to show business, which led to performing with Bob Hope and Merv Griffin, opening packed shows in Las Vegas and corporate speaking gigs.

“They gave us a strict, but loving upbringing, and the Japanese culture is all about education, so as long as we went to school and graduated, they supported us whatever future we chose,” he said. 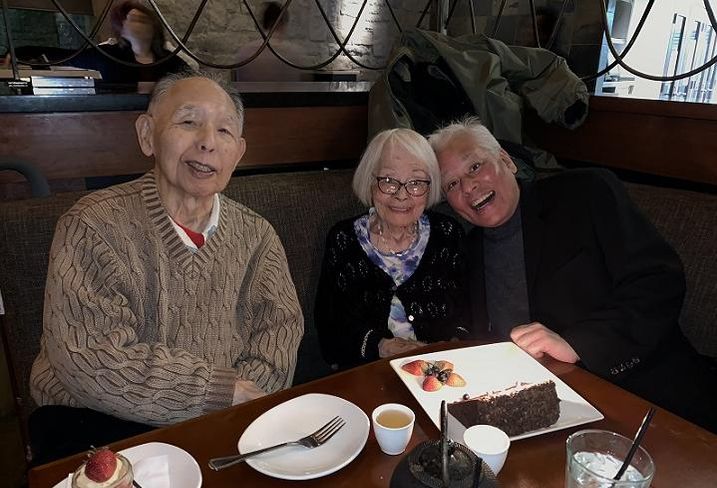 But Higa said he didn’t feel quite accepted by some potential clients he found on the industrial streets of Fulton Market. He wanted to make a move to the world of downtown office brokers, which he saw as more glamorous, and more open-minded. That search eventually led him to Coldwell Banker and McDonald’s.

“I was definitely looking to enhance my life and take a major risk, and I think, at the time, they were more accepting of my background, and truly valued me for what I was learning from my mentor,” he said.

After helping McDonald’s negotiate deals that eventually totaled more than 3M SF, Higa moved on to representing other clients such as Taco Bell, and stayed at what became CBRE for 29 years. As a broker for NAI Hiffman, he is now a global player, negotiating deals throughout the U.S. and Europe, recently branching out to Poland.

But last year, he ended up in another McDonald’s deal, and this one was the deal of a lifetime. After moving to its new global headquarters in downtown Chicago, the company needed a buyer for its massive suburban campus, and Higa had been tapping many clients to gauge their interest in what promised to be one of the Chicago region’s most-watched deals.

One of those potential buyers knew John Paul DeJoria, and thought the billionaire co-founder of beauty company John Paul Mitchell Systems might also be interested in the site. That client got an introduction for Higa, who produced an analysis of the local office market's potential that caught DeJoris's attention, and Higa ended up representing him on what became last year’s $40M sale.

“Being in the marketplace for X number of years, you learn things, hear things, and that's part of the job,” Higa said.

DeJoria hasn’t yet decided what he wants to do with the acquisition, which includes a 332K SF headquarters and the 130K SF former Hamburger University. Higa said DeJoria was inspired when visiting the campus, especially by the vast amount of green space on its 80 acres, and is dedicated to its long-term preservation, as well as exploring options for corporate office, medical office, schools and conference centers.

“He’s not looking to make a quick buck,” Higa said.

It is a long way from the dingy streets of the old Fulton Market, but Higa remains modest and unassuming.

“My brother has had a far more glamorous career, and anytime I have had a tough day, I think about what my parents went through, and that makes it easier.”