The vacancy rate for Chicago area life sciences real estate is less than 2%, according to a recent report by CBRE. That is the lowest vacancy rate for lab space of any major market CBRE tracks.

A combination of growing demand and a lack of new speculative development is keeping that number small. But rising job numbers in the life sciences and research and development industries have attracted the interest of private investors, and a few big developments and redevelopments are underway. 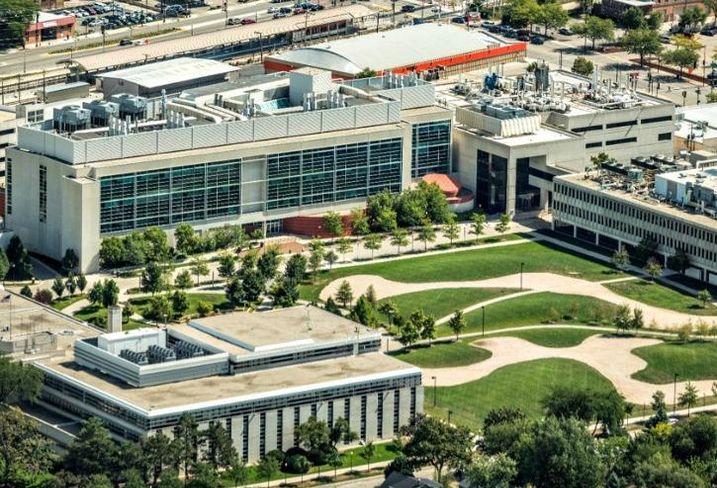 Courtesy of American Landmark Properties
An aerial look at the Illinois Science and Technology Park in Skokie.

CBRE Executive Vice President Scott Brandwein said most of the lab space in the market is second-generation product. The available space for lease needs to be repurposed to meet the needs of modern tenants.

As job growth in Chicago-area life sciences industries continues, new space needs to be built to fill the growing hires. Over the past five years, there has been a sharp increase in employment, mainly in fields such as pharmaceuticals and medical manufacturing. There were nearly 18,000 jobs in this sector in the Chicago area in Q3, exceeding the previous high set in 2006.

American Landmark Properties has the largest life sciences development underway  in the Chicago market: the Illinois Science and Technology Center in Skokie. The firm bought the 28-acre, 556K SF campus from Forest City Enterprises for $77M in January 2017. Brandwein said no other development in the market compares to its scale and reach.

Forest City renovated most of the existing campus and had plans to build up to 2M SF in new lab and office space that were never executed. American Landmark Properties wants to build up to 1.3M SF in new labs and offices and continue the renovations started by Forest City. This week, the firm announced it would redevelop a 130K SF office and research building at 8030 North Lamon into a build-to-suit. Brandwein said American Landmark Properties also has five parcels that are shovel-ready for future build-to-suits.

Because the campus is also a tech park, it is attracting interest from clean energy and nanotech companies. Demand for lab space is also being driven by biotech, chemical, food and cosmetic products companies. 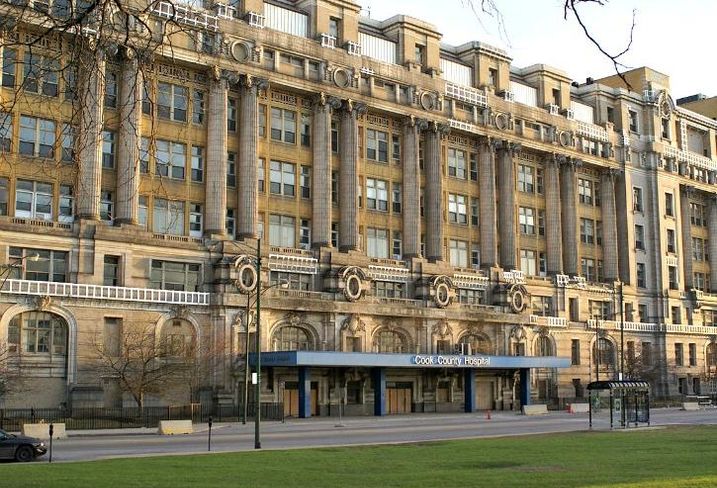 Brandwein believes life sciences have potential in redeveloping the IMD, but the scale, its ownership by a state commission and its four anchor hospitals make it a different development scheme from the Illinois Science and Technology Park. 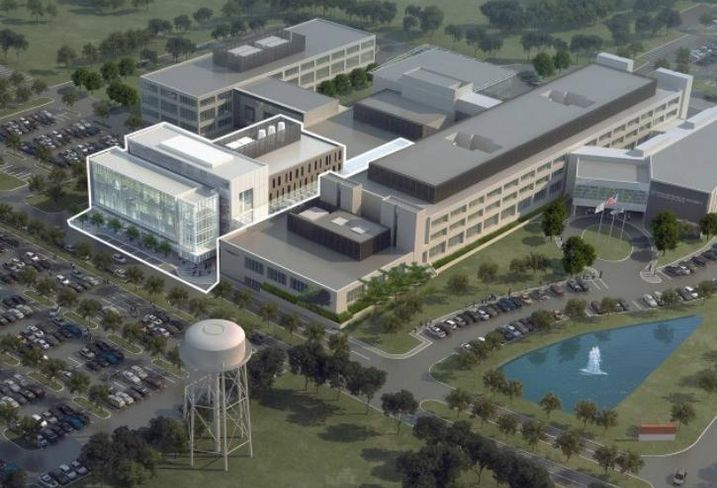 New life sciences development is happening in the far northern suburbs as well. Rosalind Franklin University broke ground last September on a 100K SF innovation and research center on its North Chicago campus. The school will occupy up to 70K SF, and the remainder will be leased to incubators and startups. Rosalind Franklin holds 22 patents for its research, 11 of which were issued over the past two years, and will use the new center to further its research.