Suburban Multifamily Real Estate In 2017 Built On Its Breakout 2016

Last year was one for the record books in Chicago multifamily real estate. Apartment sales downtown and in the suburbs set records for volume. This year, downtown multifamily struggled with new inventory resulting in flat rent growth, declining lease retention rates and developers of newer assets struggling to find buyers.

It is a completely different story in the suburbs, where investor demand is growing and deal volume is outpacing downtown this year. 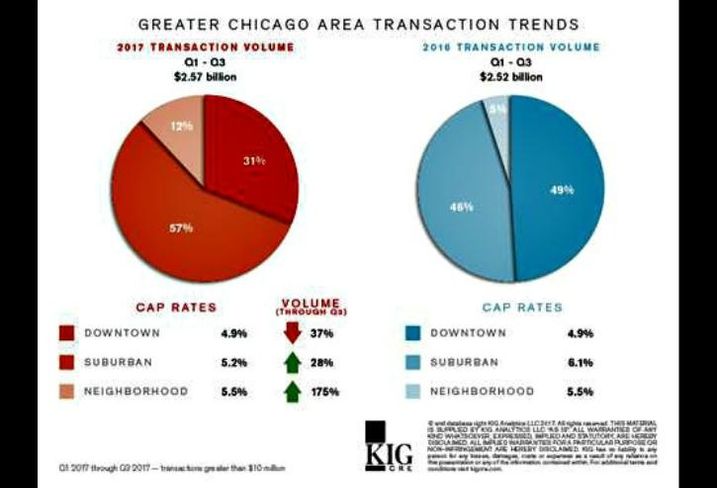 Courtesy of KIG
This infographic shows the difference in suburban and multifamily investment activity in Chicago through Q3.

KIG analyzed multifamily transaction volume for sales over $10M across the Chicago market from Q1 to Q3 2017 and found the suburbs are experiencing more dispositions than downtown and neighborhood assets combined. To date, suburban deals account for nearly $1.5B, a 37% increase over last year. Conversely, downtown deals accounted for $1.1B during the same time frame, a 28% decline.

Overall, suburban multifamily transactions account for 57% of the market's dispositions in 2017, while downtown transactions total 31% and neighborhood assets make up 12% of total volume.

KIG managing partner Todd Stofflet said the plateauing of downtown multifamily is related to the flood of new deliveries this year. KIG estimates over 2,800 downtown apartments brought to market in 2017 have not been able to go under contract. 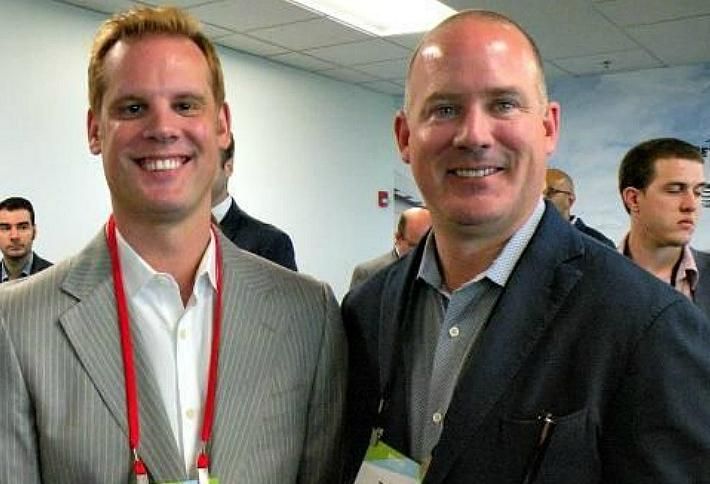 Stofflet said value-add is the primary driver for suburban investor activity. The trend is strong throughout the suburbs, but markets that stand out are Elk Grove Village, Deer Valley, the North Shore and Lake Bluff. The spread between average area rents and Class-A rents make value-add the strongest play for investors. 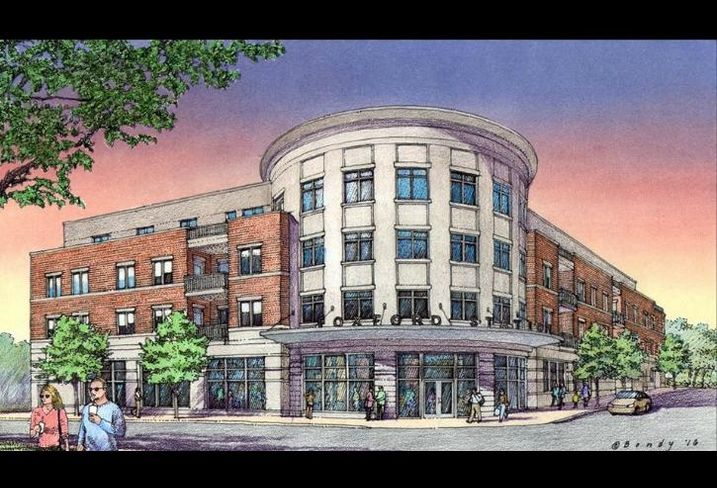 Developers in the burbs are following rail lines and building transit-oriented developments near the downtown cores of villages. This activity is dominated by larger apartment projects, with a smaller amount of low-rise condos, mirroring downtown trends.

One area of activity that stands out is along Metra's BNSF line, running from Union Station to Aurora. Nine developments are under construction or have been delivered between Western Springs and Naperville. These projects range from Marq on Main, a $50M, 202-unit TOD that Marquette Cos. will deliver in spring 2018, and Uptown LaGrange, a 254-unit TOD that Opus Development delivered last August. And there are smaller low-rise condo developments like Foxford Communities' Foxford Station, a 28-unit luxury condominium development in downtown Western Springs, which broke ground last July.

Foxford Communities Managing Director John McFarland said Foxford Station was originally intended to be a 52-unit apartment project during the entitlement process, but the company decided to build larger condos after seeing the flood of new apartments being built along the BNSF line. He believes there will be solid interest in Foxford Station from empty nesters making the move down market, and the apartments Foxford originally planned were too small.