The battle over converting the River City condominium complex into apartments finally came to an end, but the contentious debate that roiled the development at 800 South Wells St. shows the condo deconversion trend has entered a new phase. 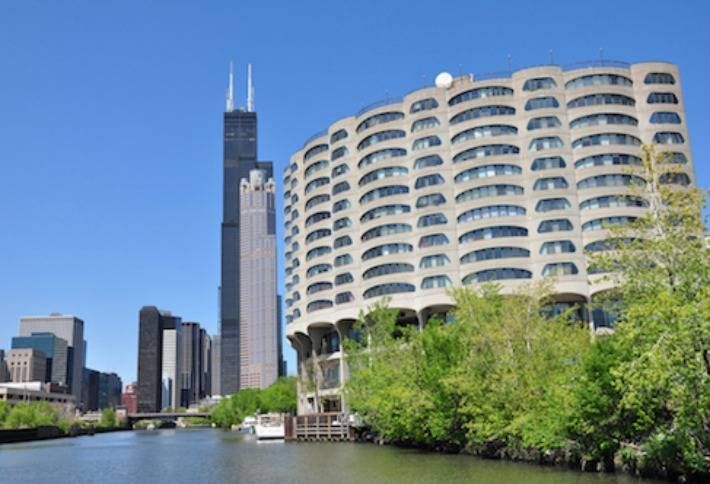 “The low-hanging fruit is gone,” Interra Realty co-founder David Goss said. “This has been going on for more than two years, and we might be on the waning edge of this trend. I could be wrong, but that’s my gut feeling.”

Interra has handled many of these deconversion deals, in which a potential buyer of a condo property must, by state law, convince at least 75% of the owners to sell.

"You have to negotiate for each unit, and that makes it a little like the Wild West," said Sonny Ginsberg, an attorney with Ginsberg Jacobs who represents condo owners and potential buyers. "Some owners have emotional ties to their homes. It's not a surprise this is not easy."

In the case of the 448-unit River City, after several years of negotiations with Marc Realty and Wolcott Capital, 77.9% of the owners voted on Aug. 28 for a $90.4M offer. A group of owners, however, caused more delay when they temporarily derailed the deal with a lawsuit. A Cook County judge ruled against them on Nov. 16 and allowed the transaction to go forward.

Earlier this year, Interra brokered the sale of 445 West Wellington in the Lakeview neighborhood to Beal Properties, a local firm. Its $30M offer for the 1950s-era building was accepted by 75.8% of the 117 condo owners, and an independent audit firm was hired to count the votes.

It is not easy tracking down the exact number of deconversions completed in Chicago. Chicago saw more than 20 deconversions during the previous two years, according to a September report from Avison Young citing Real Capital Analytics data.

The true number is probably higher, but however many sales have gone through, the Chicago region is one of the few areas in the country where deconversions have occurred on a significant scale.

Goss said this may be because Chicago has a far denser concentration of vintage apartment buildings, which landlords began converting into condos in the 1970s. The state law also helps.

“If you don’t have a statute like this, any buyer would need to convince 100% of the owners, and no one is going spend their time on that. It's too risky.”

But it is getting tougher to hit even the 75% threshold, he said.

“These are not hostile takeovers, but you do have to do a lot more convincing.”

ESG Kullen needed two elections before winning approval from residents for a $112M purchase of 1400 North Lake Shore, a 391-unit building. However, the company could not find an equity partner and pulled out, Crain's reported yesterday.

That means, at least until the River City transaction officially closes, another deconversion deal earlier this year by Strategic Properties of North America remains the city's largest. The company eked out a 75.8% win with a $78M offer for Kennelly Square, a 268-unit tower in Old Town.

Investors began poking into this market several years ago after running the numbers. Many realized they could pay condo owners significant premiums and still unlock additional value in buildings by creating new apartments, without the cost of new construction.

The decline in homeownership, coupled with the desire of millennials to stick with rental units, has led to an extraordinary level of demand. Since 2006, developers have built 72,000 new apartment units in the Chicago area alone, but the metro vacancy rate keeps dropping.

Even though the market for luxury condos has made a comeback, cap rates for multifamily properties are still very attractive, Ginsberg said, giving investors even more incentive to consider buying condos ripe for deconversion. 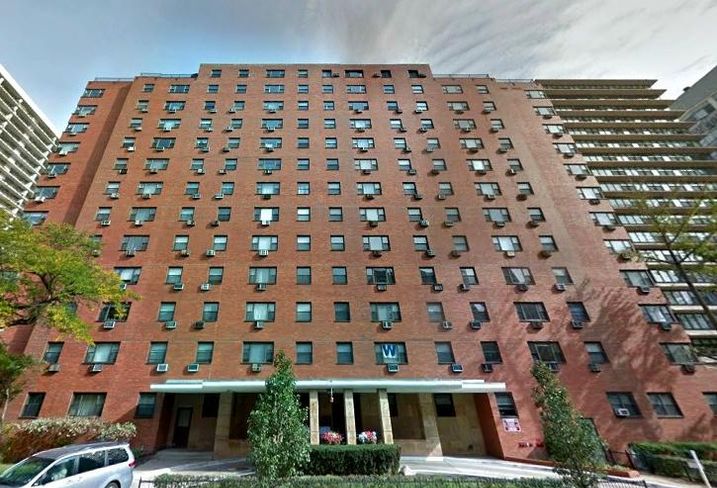 Big numbers from recent deals like Kennelly Square have turned heads and led to what some call the “consumerization” of the deconversion process. Instead of just investors and brokers targeting likely properties, condo association boards have joined the game.

“People have learned a lot about the process,” said Marcus & Millichap’s Kyle Stengle, who has conducted many deconversion deals. “Condo boards are starting to evaluate their options, although it’s not necessarily because they anticipate selling.”

Instead, they may see investigating possible deconversions as part of their fiduciary responsibilities. “Understanding your options is never a bad thing.”

"We are receiving calls from three different sources," Ginsberg said. The first, when condo boards call because they have already polled residents and found they are ready to sell, tend to be easy wins. Other inquiries come from investors or developers that have approached a condo board and some are residents that want help blocking a possible sale.

Not every condo building will work as an apartment community.

Stengle said older buildings make good candidates, especially those in hot rental markets on the north side, such as Lakeview, Old Town, the Gold Coast or in suburbs like Oak Park or Evanston. The most viable properties tend to have smaller units, which limits their value to individual buyers. And the values of condos built since 2004, or ones with three or more bedrooms, are frequently too high to justify deconversions.

It is helpful if a targeted property has deferred maintenance, Stengle said. The thought of looming expenses such as replacing elevators and other mechanical systems, or fixing leaky roofs, convinces many owners, especially older residents on fixed budgets, they “don’t want to be property managers anymore.”

Still, everything hinges on the final offer. Stengle said he rarely sees owners approve a deal unless they will get at least 20% more for their units than they could through individual sales.

“It only happens if it’s a win for both sides.”

That is why these sales may slow down, Goss said. When condo owners hear they can get a 50% to 100% premium, "you know they're going to sell." However, with the economy growing more uncertain, buyers are less likely to make such high offers, and lower bids allows sentiment to kick in.

"They then think, 'sure, I'm going to make a lot of money, but I live here.' It's heart-wrenching at times," Goss said.

"I wouldn't say these kinds of deals are coming to an end, but the pace is slowing. There are only so many condo buildings that can be deconverted, and that means more work on brokers' parts to identify the remaining possibilities."

The city's latest condo deconversion deal made a lot of sense to Jerry Mead, a retired police officer who lived at 5815 North Sheridan in Edgewater for 20 years. Last year, its condo board, with help from CBRE, began aggressively marketing the building for sale.

Mead was first offered $230K for his one-bedroom unit, an astounding amount, he said, especially considering that the 12-story beachfront tower needed a lot of maintenance work. That offer was eventually withdrawn, but then New York-based Greenstone Property Group put in a bid of about $180K.

About 79% of the owners, Mead included, voted for that offer, which totals $27.2M for the 188 units. The deal is expected to close this week.

"They offered a lot more money than I could ever get for it myself," Mead said. "I'm going to walk away with around $100K in my pocket after I pay off the mortgage."

He also owns a winter home in California, and has already bought a two-bedroom condo in a nearby building. "I'm way ahead of the game," he said.