In multifamily investors’ desperate search for steady returns and higher yields, they’re starting to find the answer in secondary and tertiary markets. And by they, we mean everyone from REITs to foreign capital to high-net-worth individuals to your dog (she trolls the MLS for deals when you’re not home). 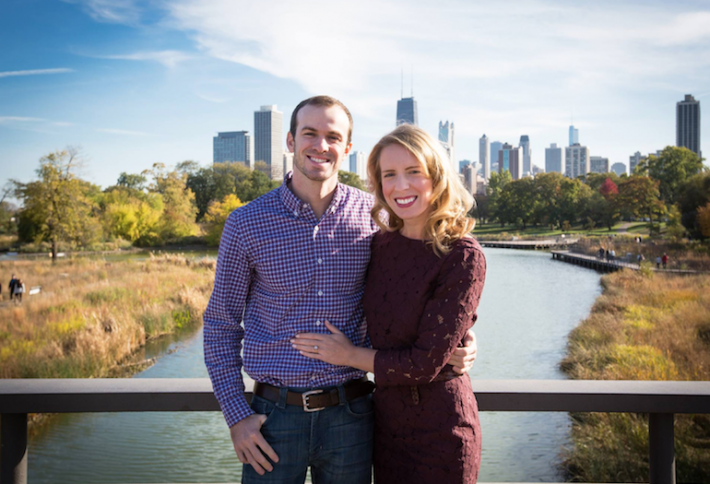 With apartments as hot as they’ve ever been (national occupancy just hit a six-year high) and interest rates still low, there’s a lot of capital chasing deals on the coasts and in primary markets like Chicago, Triad Real Estate Partners founding partner Ryan Tobias (snapped with his fiancée) tells us. And it’s slim pickings, which means big-name buyers are looking at 300,000-person metros like Peoria, which they wouldn’t have glanced at in past cycles. (Giving new meaning to the old Hollywood saying: "Will it play in Peoria?") Many local developers have recognized this killer exit and are ready to sell, but the incredible economics of the rental market have others holding on to their 97%-plus occupancies and 3-5% rental increases each year in the hopes of extra innings for the apartment recovery, he says. 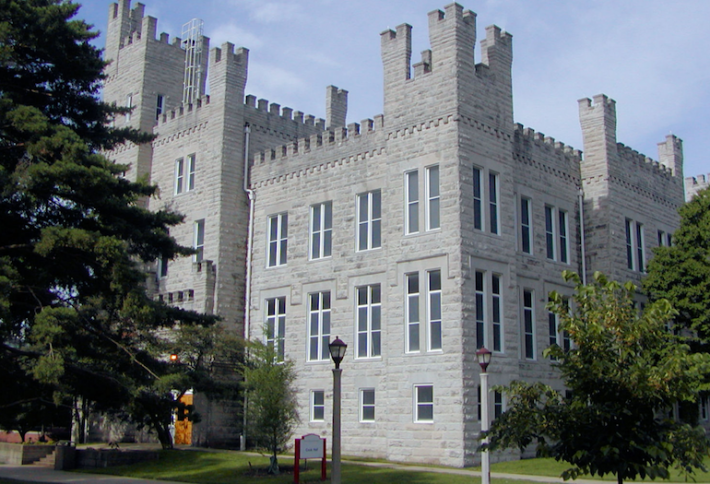 Relatively limited apartment development around Central Illinois should keep rental fundamentals strong for the near term, especially in balanced economies that are benefiting from a manufacturing, university, agriculture, and corporate resurgence (like Bloomington-Normal with State Farm, Illinois State, above, and its major hospitals). On the student housing side, Ryan says huge schools like U of I are seeing building booms (nearly 4,000 beds coming in the next couple of years), while smaller campuses are seeing far less new development, mostly smaller infill projects. There’s been a lot of hype about amenities in both cases, but location will always be paramount (no more mega-projects in the middle of cornfields like 10 years ago), he tells us. 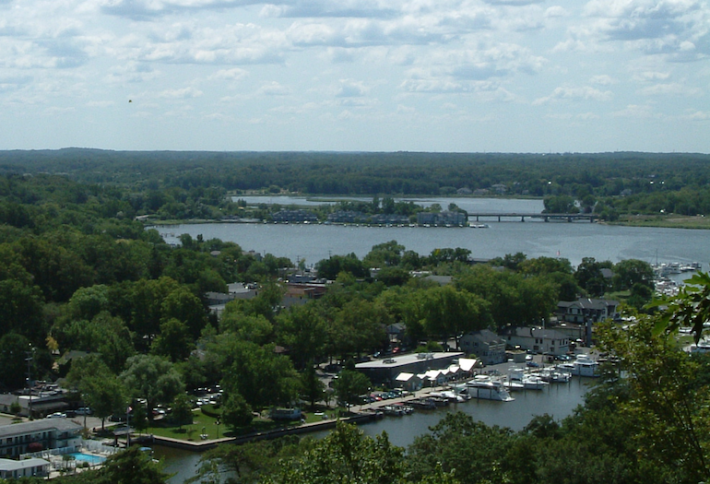 In an effort to give the people what they want, Triad just brought to market some of the largest downstate properties on the block in years: The 304-unit Prairie Vista Apartments in steadily growing Peoria (asking is $32.3M) was built in 2008 and includes a HUD loan with a 4.15% interest rate and 35-year amortization, and the 210-bed Uptown Crossing across the street from Illinois State in Normal (asking is $30.3M) is 100% leased with 56k SF of commercial (NNN leased to CVS, ISU, etc), Ryan says. When he’s not juggling offers from around the country and across the pond, he’s gearing up for his August wedding in Saugatuck, Mich. (above).