5 Years Later, The Mayfair Collection's Retail-First Strategy Is Paying Off

Developing a true mixed-use community sometimes takes patience. That was the strategy Chicago-based HSA Commercial Real Estate took after it was brought on several years ago by the city of Wauwatosa, Wisconsin, to breathe new life into a 69-acre assortment of mostly vacant warehouses.

The city always envisioned the site as a residential community, but HSA officials believed that part had to wait. 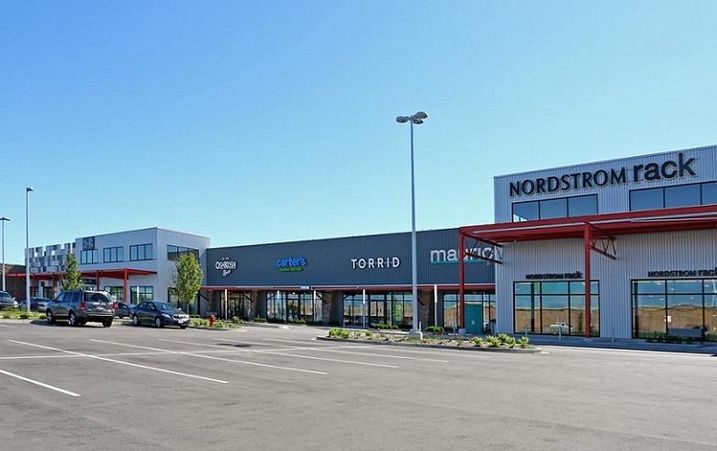 “We agreed with the principles in the city’s master plan, but always said we first need a critical mass of new retail, including grocery stores and restaurants, that would shift the center of gravity away from the traditional retail corridors in the area,” HSA Executive Vice President Tim Blum said.

That allowed potential residents and office tenants to see this site along U.S. Highway 41/45 and Burleigh Street as a thriving community where they could live and work. The public spaces and events like jazz music on Friday nights also helped change perceptions of the once-industrial area.

“People now drive into this area and say, ‘this is a neighborhood,’” Blum said.

The city’s initial reluctance to focus on retail was understandable. In Wisconsin, sales taxes go to the state, but municipalities get stuck with the costs associated with retail like trash pickup or traffic congestion.

It took a leap of faith by Wauwatosa officials to go with HSA, which said it could achieve the city’s overall goals, as long as it was given time. That decision appears to have paid off.

Mayfair’s first luxury residential building, the 269-unit Synergy at The Mayfair Collection, opened in late 2018, and nearly five years after opening the first renovated warehouses, HSA and the city just signed a deal that will create up to 750 additional residences and 360K SF of corporate office space. 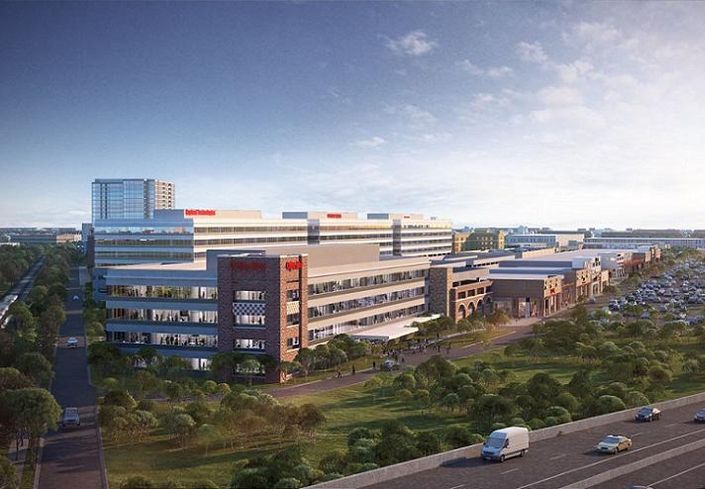 “This new agreement is a watershed moment, and it fulfills the promises we made,” Blum said.

Specifically, the agreement calls for extending roads and needed infrastructure deeper into the site, as well as the demolition and environmental remediation of the remaining warehouses. HSA plans to begin demolition and site work this summer, with the pad-ready development sites available as soon as spring 2020.

“We’ve got corporate office folks who now want to come here, but would not have gotten off at this interchange 10 years ago,” Blum said.

Although mixed-use communities have become trendy in many urban areas, too many developers in some parts of the country still take shortcuts, he said.

“I’m not naming names, but I’ve seen developers build one strip of retail and then one residential building, but who wants to live in the middle of a mall parking lot?”