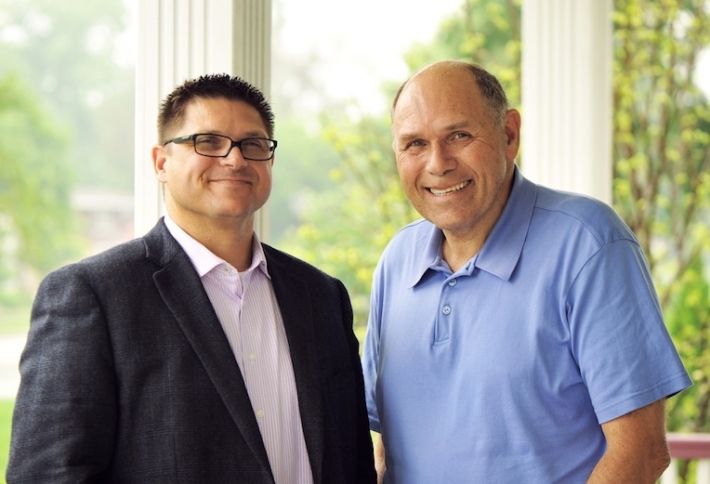 Most families can’t even agree on a TV show. But MACK Cos, founded by father James McClelland and son Jim McClelland, doesn’t even have time for that with its 1,100% revenue growth over the past five years. Jim modestly calls its founding a lot of luck and “anything but genius.” (Might we suggest "brilliant" as an alternative? Our New Year's resolution was to use our thesaurus more often.) James has had 40-plus years in commercial real estate, and Jim worked for his various ventures during high school and summers in college. After teaching for several years at Louisiana State, Jim (encouraged by his dad) decided to start an affordable housing construction business in south suburban Cook County with his wife Jen. Business soon became overwhelming, at which point James suggested the trio join forces and shift focus to buying and redeveloping foreclosed single-family. 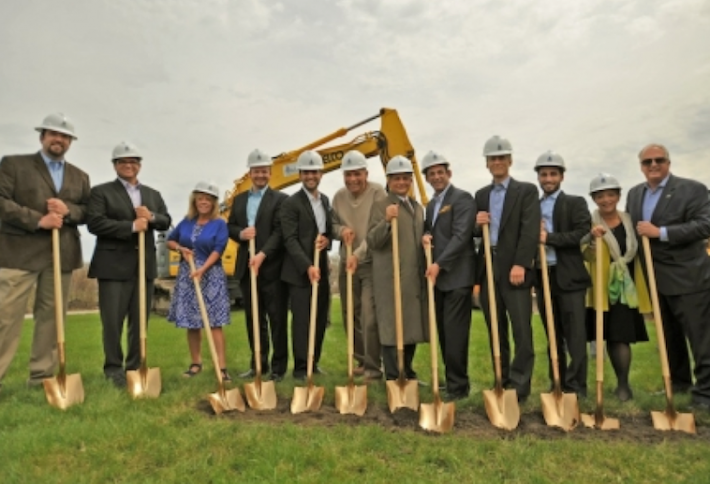 Competition was fierce in the flipper market of 2000, and by ‘03/’04 it made more sense for MACK to do REO-to-rental. 2008 was the perfect storm of skyrocketing foreclosures, low rates, and high rental demand, and they had the pick of the litter as MACK’s portfolio swelled, Jim says. Warren Buffet’s 2010 announcement that single-family was where it’s at for returns added fuel to the fire, and MACK has since sold off the majority of its inventory to Wall Street, REITs, hedge funds, and high-net-worth investors. Astronomical growth has allowed them to cautiously branch out, with subsidiary MACK Construction currently working on a 200-unit skilled nursing facility (above) in Country Club Hills, MACK’s new 10k SF HQ, and other commercial projects. 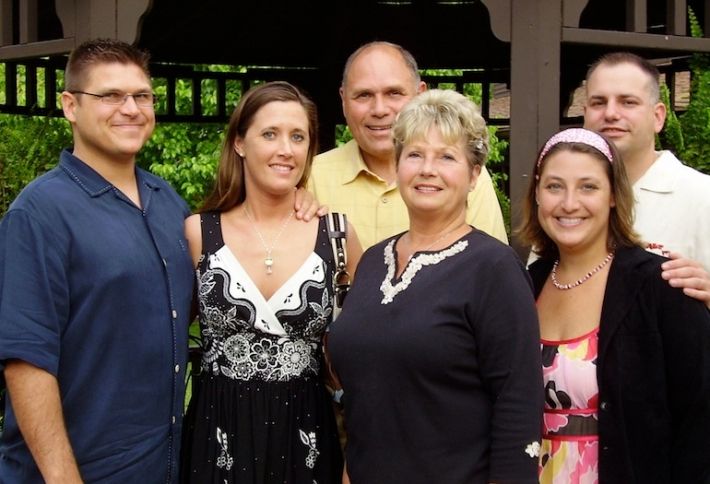 Jim says working together as partners is a big change from the father/son relationship, but the duo’s family values transcend into the workplace and make for happier people and a better product. (Which is why they’ve turned down multiple offers to sell the company.) Jen is the real boss of MACK, he jokes, since she miraculously still puts in 30 hours a week while caring for a five-year-old and 18-month-old at home. Their family just got back from a visit to the in-laws in New Orleans. James is playing the odds in Vegas with Mrs. MACK (center, above), who was instrumental in the early years of the firm as she helped run the office before they staffed accordingly, Jim says.