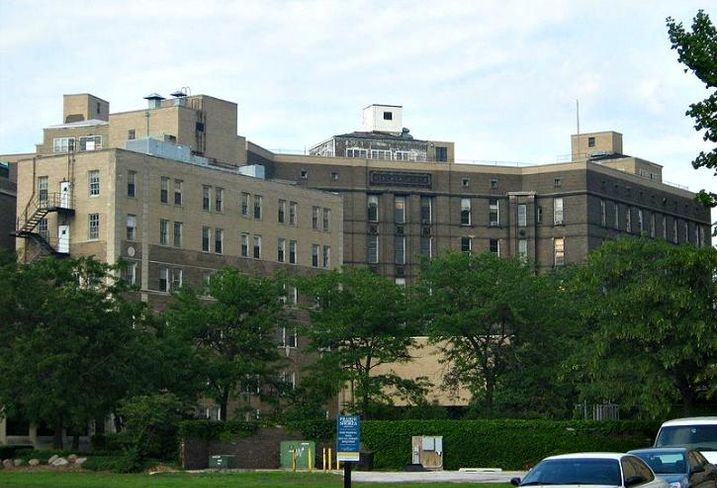 The Michael Reese Hospital site, long a financial millstone around the neck of the city, took another step toward being redeveloped Friday. Mayor Rahm Emanuel's office announced a master developer for the 49-acre site and it is a mix of veteran developers and community partners.

The master developer team includes Farpoint Development, Draper and Kramer, Chicago Neighborhood Initiatives, McLaurin Development Partners, Bronzeville Community Development Partnership and Skidmore, Owings & Merrill. The city opened the RFP process for the Reese site last October. In 2008, Emanuel's predecessor, Richard Daley, sought to redevelop the site as the Olympic Village in Chicago's bid for the 2016 Summer Olympics, and the city borrowed $85M to buy the landmark campus. Most of the buildings were demolished, and the Reese site has remained vacant ever since.

The City Council Finance Committee in January approved a plan by Emanuel to refinance the existing debt, which now stands at $73M. The development team would pay $144.5M for the site and an adjacent 28-acre truck marshaling yard owned by the Metropolitan Pier & Exposition Authority.

The development team features some heavy hitters. Farpoint Development is the firm Scott Goodman founded after leaving Sterling Bay last April. The nonprofit Chicago Neighborhood Initiatives has been instrumental in the development of Pullman Park on the Far South Side, and was a partner in the development of a Whole Foods in Englewood and a Mariano's in Bronzeville. 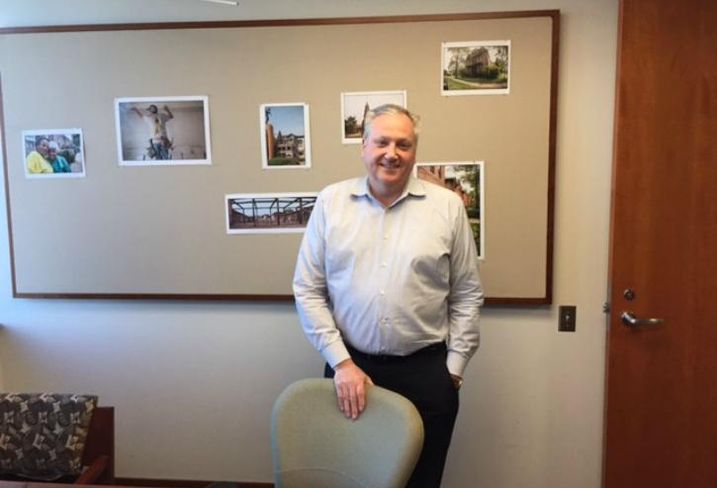 Chicago Neighborhood Initiatives President David Doig said the team fell into place fairly quickly. He reached out to Goodman, knowing Farpoint had an interest in making a bid on Reese, and Draper and Kramer, which developed the nearby Prairie Shores and Lake Meadows housing projects. McLaurin Development Partners is best-known for developing a Target store on the former Cabrini Green housing project site. Skidmore had experience with the Reese site, having done the conceptual designs for the Olympic bid. And Doig worked previously with Bronzeville Community Development Partnership head Paula Robinson in making the Mariano's a reality.

The development team's plans for the Reese site, while still in the conceptual phase, are ambitious. They call for a logistics center for McCormick Place freight traffic, 5M SF of tech-forward commercial, retail and residential space, and a hotel. The city says the 10-year project would create more than 24,000 permanent jobs and more than 12,000 construction jobs.