Upcoming Property Tax Hikes May Not Be As High As Feared 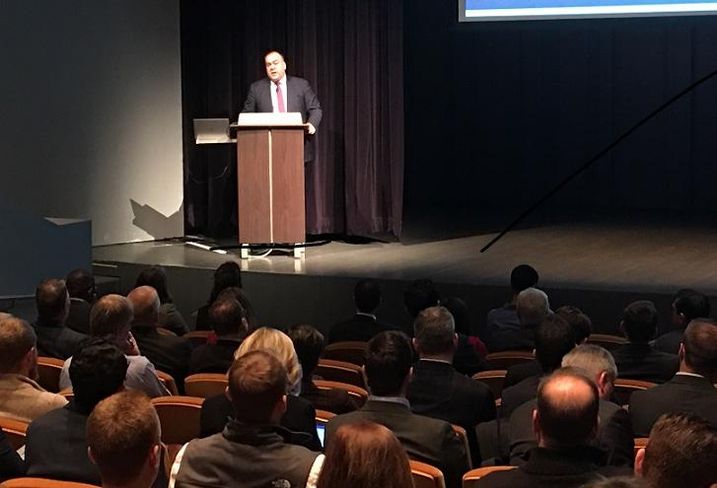 Cook County landlords have been waiting in suspense ever since the night in 2018 when Fritz Kaegi claimed victory in his bid to unseat former Cook County Assessor Joe Berrios. He promised during that campaign to rebalance the tax burden between homeowners and commercial property owners, claiming that Berrios had for years gone easy on the latter group.

Fears of higher commercial taxes is widely blamed for shaking investor confidence in the market, but a new study released today by Cushman & Wakefield may soothe some of those worries.

The firm used Kaegi's reassessment of the northern suburbs, completed last year, as a guide to what is likely to happen when the scheduled reassessments for the south suburbs and the city of Chicago take place over the next two years. Although the assessed value of all north suburban commercial property rose 74.4% over 2018, Cushman & Wakefield found increases in value may not mean a big tax increase.

"In fact, because the tax rate is likely to fall as assessments go up, some buildings may not see any tax increase and perhaps a tax reduction,” Cushman & Wakefield Vice Chair Paul Lundstedt said.

"If the assessed value doubled, taxes would increase by approximately 20%, while a 150% jump in assessed value would translate to a property tax increase of about 50%," according to the report.

Lundstedt added that if investors look past the new assessed values, and instead concentrate on how much actual tax will be owed on a given property, the Chicago region may again become a favored place to buy.

"The assessment increases may be unsettling now, but a more transparent assessment process bodes well for the market long term and will undoubtedly pull some investors off the sidelines," he said. "In fact, astute investors have sensed an overreaction to the issue and see it as an opportune time to invest in Chicago."