Chicago's Food-Related Industrial Market On The Path Of Growth

Consumer tastes underwent a radical shift in the last decade, and the growing demand for fresh foods, organic foods and at-home deliveries drove significant growth in the food manufacturing and distribution sectors.

The Chicago region has seen more growth from the food industry than almost any other market, and in the near future, the city may benefit most of all within the U.S. as users seek out new industrial facilities to serve the dense urban core. 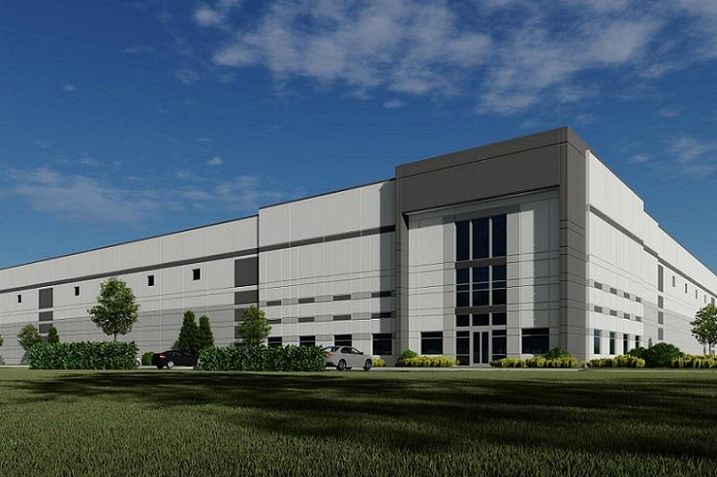 Courtesy of Ryan Cos.
Ryan Cos.' plan for a 400K SF spec building at Pullman Crossings

“Food manufacturing and distribution in Chicago was for a very long time just a local or regional business, but this recent growth has given it both a national and international platform,” Avison Young principal Todd Heine said. “It’s growing as fast as any other sector, if not faster.”

A few factors fueled its rise. The city’s central location, important to any distributor that ships across the U.S., was key, and as food manufacturers need an abundant amount of water, sometimes tens of thousands of gallons a day, the proximity of Lake Michigan continues to draw in new users.

“Chicago is known for having high-quality water out of Lake Michigan that is also very affordable,” Ryan Cos. Director of Real Estate Development Curt Pascoe said.

“Typically, people run out of the city to get away from high property taxes, but recruiting skilled labor is now the biggest challenge, and that’s very hard to find in the outlying areas,” he said. “You can move to the suburbs and save a few dollars on taxes, but if you can’t find the labor force needed to fill your facility you will lose a lot more.”

The need for skilled labor helped lead Whole Foods in 2018 to abandon a regional distribution center in Munster, Indiana, in favor of a new 140K SF building in Pullman that now serves as many as 70 Whole Foods grocery stores throughout the Midwest, according to Heine.

“Decisions by Whole Foods are scrutinized by others, so this move validated the park and set the stage for others to follow,” he said.

Developers added up to 71M SF of industrial space that supports the food industry (including warehouse and distribution uses) in the U.S. since 2016, according to a new report from Avison Young’s Chicago-based Food Services Group.

The Chicago area food and beverage industry has grown to become the second-largest in the U.S., generating more than $30B in sales and employing more than 130,000 people, according to the report. At 8M SF, Chicago's cold storage sector is third-largest in the country, behind Dallas and Los Angeles. 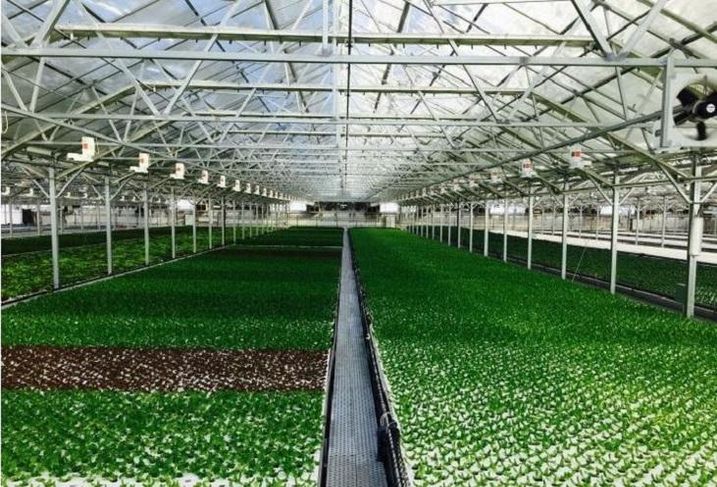 Pascoe expects consumers’ desire for fresh and organic foods will be a big driver. In Pullman, Gotham Greens, an indoor farm pioneer, in 2015 opened a 75K SF greenhouse operation on the roof of Method’s LEED Platinum-certified soap factory, and last year decided to add a $12.5M stand-alone facility with 105K SF on adjacent land.

“They are growing greens like lettuce hydroponically to serve Chicago’s population and beyond,” Pascoe said. “That was a product that did not even exist a decade ago.”

Ryan officials announced a few weeks ago that a new 400K SF industrial building will begin rising at Pullman Crossings in May. They were confident enough to launch it as a speculative project.

Pascoe said many food distributors have decided to follow the lead of Amazon, which bought Whole Foods in 2017, and realign their supply chains to boost efficiency and speed up distribution, especially for local deliveries in densely populated areas.

“The lessons learned are not limited to dry consumer goods, so there will certainly be plenty of food-related demand within the city limits, driven by the need to access both customers and an available labor force,” Pascoe said.

But finding available space for new development will be a challenge, and will keep new supply from outstripping demand, he said. Pullman Crossings, and its acres of open land, is a rare find in Chicago, and most developers will resort to renovating old product, or buying up and consolidating small properties.

Developers have found infill sites for new projects in other neighborhoods.

Chicago-based Clarius Partners and Wanxiang America Real Estate Group developed a $45M, 227K SF cooler/freezer facility in Pilsen, a working-class area close to downtown. They leased it to Preferred Freezer Services in 2017, and then sold it to Gramercy Property Trust for nearly $62M.

Finding suitable sites for cold storage buildings like this may not be as difficult as other warehouse and distribution space, Heine said. He expects such properties to grow vertically, allowing much greater volume per square foot.

Clarius’ Pilsen facility has a 58-foot clear height, far taller than similar buildings constructed just a few years ago, he pointed out, and due to robust demand, developers may soon construct ones here with 70-foot to 100-foot ceilings.

“In all likelihood, we will see at least one or two more cold storage buildings in Chicago over the next two years,” he said.