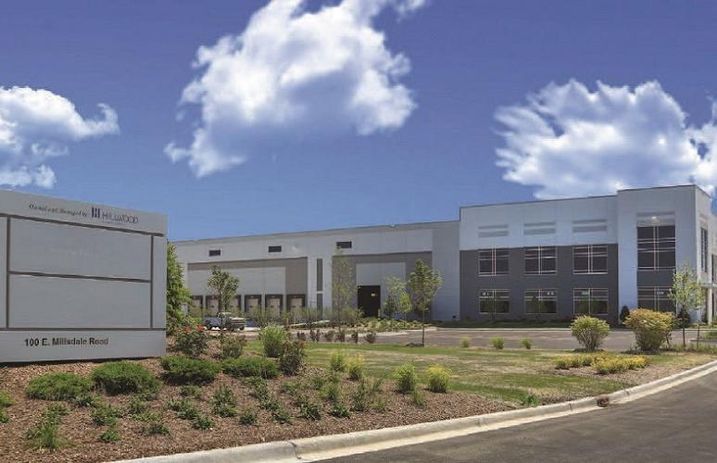 Commercial real estate remains the darling of many investors across the nation, but one Chicago sector now stands out.

According to CBRE’s new North America Cap Rate Survey, investment activity was strong in the U.S. in the second half of 2018, and cap rates were mostly stable in all segments.

But the Chicago region’s industrial properties saw a significant drop in both Class-A and B cap rates, which each fell 25 basis points to 4.75% and 5.88%, respectively, sinking below the national averages of 5.07% and 5.98%.

Nearly 200 properties traded hands through a series of portfolio buys by The Blackstone Group, Prologis, Taurus Investment Holdings and Mapletree Investments, according to Colliers.

The largest user sale of the year occurred at the end of the fourth quarter. Logistics firm NFI purchased the 992K SF speculative facility recently developed by Hillwood Development Corp. at 100 East Millsdale Road in Joliet.

Investors' growing confidence is easy to understand. Tenants signed more than 500 new leases or expansions larger than 10K SF in 2018, according to Colliers International Chicago’s year-end report. That was the highest leasing volume since 2015, and the region’s vacancy rate sank to 6.34%, the lowest rate in 18 years.

Chicago’s historically high occupancy rate is even more impressive considering it comes after several years of record-setting new construction. Builders did briefly hit pause in 2018, delivering about 13.5M SF after completing 24.8M SF in 2017, but the pace of groundbreakings began quickening before the year ended, Colliers reported. 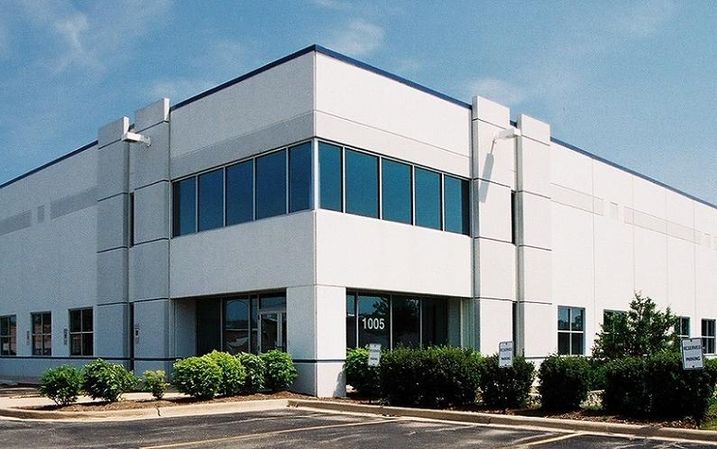 Sixty-one buildings totaling 19.1M SF are underway, the most since 2017. All that new space will almost certainly push up overall vacancy rates, but Colliers believes the owners will soon find tenants.

“Strong transaction velocity will carry into 2019 as local companies expand, address their distribution networks and last mile requirements, and additional companies establish a presence in the local market,” the report said.

“We will likely see more cap rate compression with Class-B properties, especially in tight, infill markets and in alternative uses such as cold-storage and high flow-through facilities,” Bain said.

Prestigious national investors have already shown great interest in Class-B buildings around Chicago, most of which still provide better returns than properties in coastal markets.