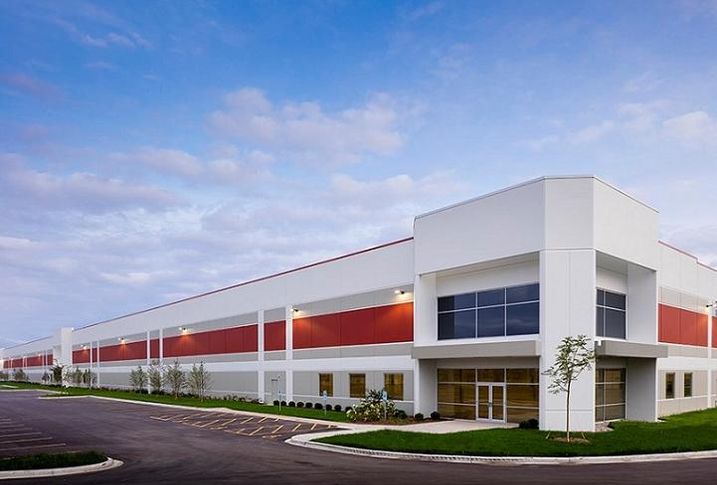 That is a 59% year-over-year increase, and shows just how bullish many developers are on the Chicago region. The robust demand is also beginning to push developers to take risks in new submarkets.

“Many submarkets that are closer to the city have little to no space available for new buildings, so we’re continuing to see speculative development moving to outlying submarkets such as Southern Wisconsin,” Avison Young principal Chris Lydon said.

That submarket led all others in new construction, with 4.9M SF built in the fourth quarter, a 50% increase from the third.

Lydon worries that more mature submarkets may be overbuilt. The I-80 Corridor has the highest vacancy of any submarket at 12%, largely due to the 15.4M SF of new construction delivered in the south suburban submarket over the past two years. Developers have another 3.3M SF underway there.

Still, a high level of leasing activity offset the feverish speculative building, Lydon said. A total of 8.3M SF was leased during the fourth quarter, a 16% increase from the previous quarter. The largest fourth-quarter lease was 750K SF signed by S&S Activewear LLC at Prologis Park 355 in the I-55 Corridor.

Southern Wisconsin isn’t the only submarket performing particularly well. The need to distribute products close to the urban core and maintain quick links to air transport has led builders to level acres of obsolete industrial properties around O’Hare and construct new product.

Developers finished six properties totaling 623K SF near the airport in the fourth quarter. The projects, all built on a speculative basis, increased the vacancy rate from 4.6% to 5.8%, but Avison Young research shows healthy leasing activity, especially from smaller tenants.

According to Lydon, construction near the airport is not slowing down. There are 10 additional buildings totaling 1.6M SF under construction, he said.

“While this will ultimately increase market vacancy, the robust demand from O’Hare-related users will remain solid throughout 2019, and we anticipate the market will experience positive absorption during 2019.”