With Recreational Marijuana In Illinois, 'The Train Has Left The Station' 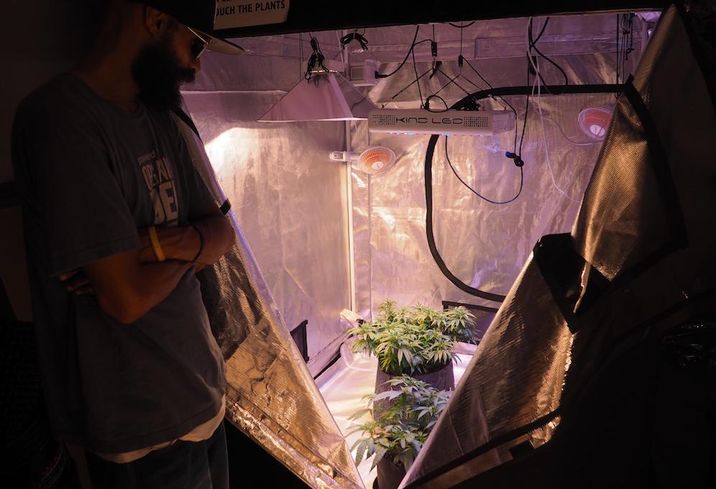 Democratic gubernatorial nominee JB Pritzker has made legalizing recreational marijuana use a plank in his campaign platform, differentiating himself from his opponent, Gov. Bruce Rauner, who opposes legalizing marijuana and has done little to expand legal medical marijuana use in the Land of Lincoln.

Pritzker has said throughout his campaign that legalizing marijuana is a step toward criminal justice reform, as arrests and convictions for possessing cannabis skew heavily toward people of color. Although he has little in the way of details, Pritzker also promises to put a framework in place to license businesses to sell marijuana to consumers for their personal use. 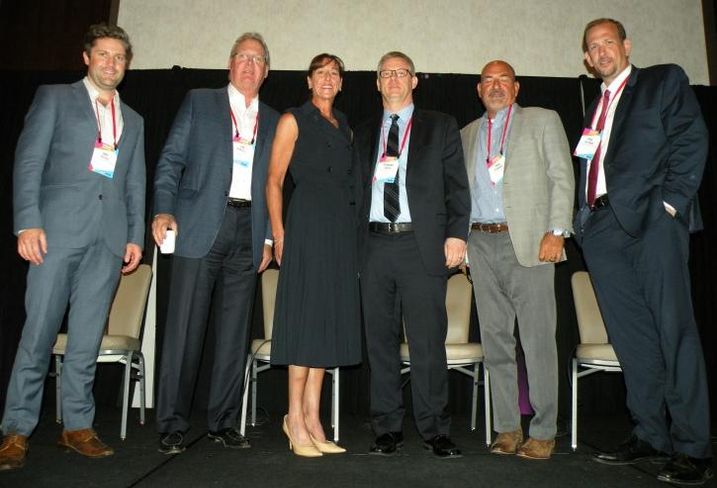 At Bisnow's Midwest Industrial and Logistics Summit at the Loews Chicago O'Hare Hotel Wednesday, WBS Equities CEO and founder Wendy Berger said legal recreational marijuana use in Illinois is no longer a question of "if," but "when."

"The train has left the station," Berger said.

Still, demand is growing. Over 14,000 new patients were added to the program last year, positioning medical marijuana for a breakout 2018. Legalizing recreational use could create a boom. A March poll by the Paul Simon Public Policy Institute at Southern Illinois University showed that 66% of respondents favored legal marijuana. Cook County voters voted in favor of a nonbinding referendum on the subject in the March primary, by a two-to-one margin.

Berger said legalizing recreational marijuana use in Illinois would open up things and lead to increased demand for smaller industrial facilities.

"We'll see more processing space and more production space. A cultivator can take a low-ceiling facility and turn it into a processing facility," she said.

It will not happen overnight, but it could be a huge economic and real estate driver. Berger believes Illinois will legalize marijuana within the next two election cycles, and that it can become a $2B to $3B industry.