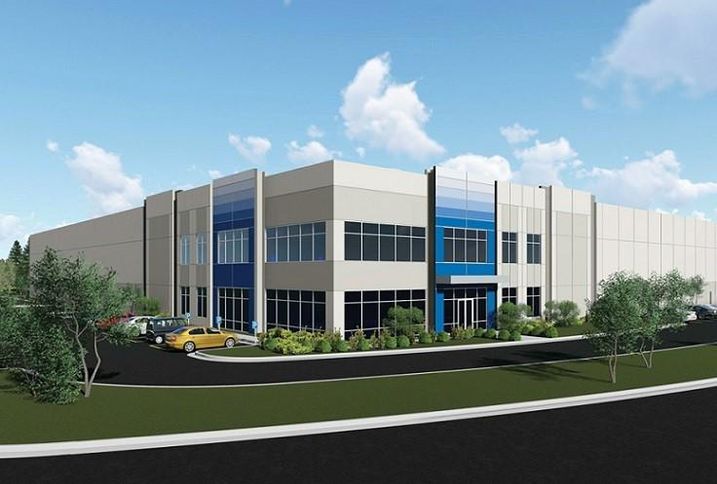 IDI Logistics acquired 57 acres of industrial land in suburban Romeoville near I-55. The developer plans to build a 352K SF speculative facility, known as Romeoville Gateway, on a portion of the site in 2019.

A number of the Itasca, Illinois-based firm’s competitors also consider the I-55 submarket ripe for new construction. Development in the area had declined throughout much of 2018 as builders waited for tenants to absorb the vast amounts of recently finished space, but with vacancy falling again, 2019 will likely be an active year.

“The vacancy rate in the I-55 Corridor decreased for the third quarter in a row, improving by 76 basis points to 10.44%, the lowest rate recorded since the second quarter of 2017,” a third-quarter report by Colliers International said.

Developers added no new supply to I-55’s inventory in the second quarter, and in the third completed just 283K SF. However, seven buildings totaling 2.6M SF were then under construction. Two were build-to-suits, including a 750K SF one by Prologis for S&S Activewear, and five were spec projects.

CT Realty Investors had two major spec projects underway totaling 1.3M SF in Romeoville in the third quarter, and DCT Industrial was building another of 407K SF, according to Colliers.

“While the ongoing speculative construction may result in a temporary increase to the vacancy rate when completed, demand is expected to remain strong,” Colliers said.