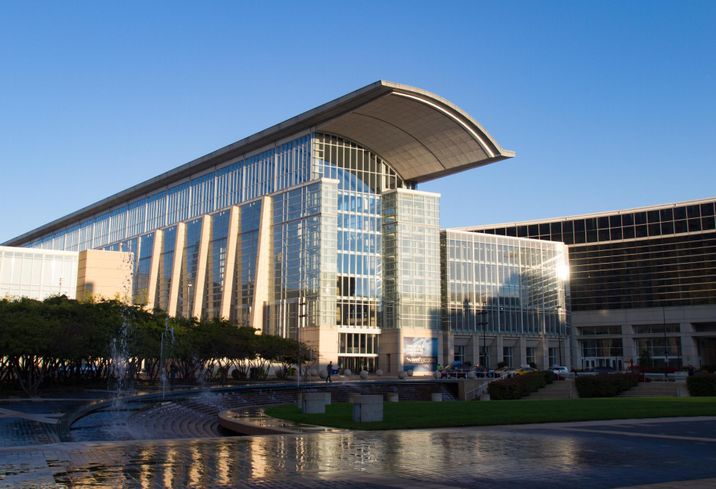 Another large convention set for Chicago’s McCormick Place Convention Center was canceled due to worries over the spread of the novel coronavirus. The American College of Cardiology expected to draw about 19,000 attendees to its three-day annual meeting starting March 28, but officials of the organization said developments in the past few days led to the flagship event’s cancellation.

“It was a factor that travel advisories and restrictions are being placed on healthcare providers and hospitals and institutions in the U.S. and globally,” an ACC spokesperson told Bisnow.

Monday's decision was the second recent major blow to the city’s hospitality providers, already on edge after the International Housewares Association abandoned its plans to bring about 52,000 participants to McCormick Place starting March 14.

According to the latest statistics from the U.S. Centers for Disease Control and Prevention, as of March 9 the U.S. had 423 known cases of COVID-19, the disease caused by the coronavirus, and 19 deaths.

The convention center initially had nearly 50 events planned between March and December, and many hotels and restaurants expected the healthy schedule would fill the downtown with eager customers. But these businesses now have to wait and see if other major upcoming shows, such as the Black Women’s Expo, and America’s Beauty Show by the International Esthetics, Cosmetics & Spa Conference, both in April and originally expected to draw 30,000 and 45,000 participants, respectively, follow the lead of the IHA and ACC.

One reason for possible optimism is that unlike many of this year’s other conventions, both IHA and ACC expected large contingents from overseas, including nations heavily impacted by COVID-19. The IHA meeting annually draws thousands from China, an association spokesperson said, and the ACC spokesperson said its 2019 convention had about 4,000 international attendees.

The ACC event was also unusual in that the coronavirus outbreak is scrambling many attendees' professional responsibilities, according to ACC President Richard Kovacs.

“With an ever-increasing number of ACC members on the front lines of preparing and reacting to the COVID-19 outbreak, we believe it is in the best interest of everyone to cancel the meeting and ensure our members are able to do what they do best — help and heal,” he said.