As COVID-19 Empties Out Rooms, City Throws Lifeline To Hotels And Patients

As the coronavirus continues to spread throughout the U.S., Chicago’s hospitality industry has gone into the steepest dive in its history. Tourism and business travel dried up in the last two weeks, leading many hotel owners to drastically reduce operations and staff, with some deciding to shut down completely.

The Peninsula Chicago and Park Hyatt Chicago, both luxury hotels near the Magnificent Mile, closed up a week ago, and Hyatt officials stated they aren't accepting any reservations until at least April 30. In the wake of Illinois Gov. J.B. Pritzker’s stay-at-home order, issued Friday, more Chicago hotels followed suit, including the Four Seasons and Virgin Hotels Chicago.

The doors remain open at many other hotels in the state, but that could change rapidly.

The problems hotel owners in Chicago are facing are mirrored all around the U.S., but the city thinks its plan to keep some hotels open by handling some quarantining is unique and could be replicated in other parts of the country. 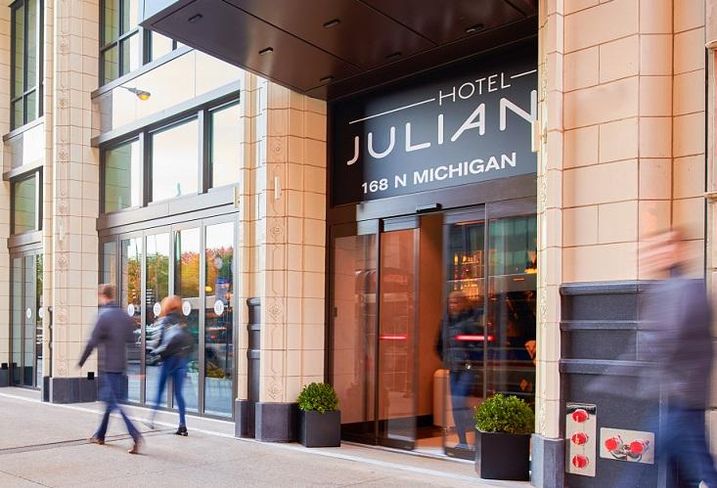 The threat posed by COVID-19, the disease caused by the coronavirus, is growing even after Pritzker’s clampdown, according to state public health authorities. The number of cases reached 1,535 on Tuesday, with 16 total fatalities, and hotel owners don’t want their properties to become coronavirus hot spots.

“Last week, people weren’t sure, but this week the sentiment changed, and most are leaning toward closure,” said Leah Murphy, executive director and national practice leader of Cushman & Wakefield’s hospitality group. “Every week this gets worse, and it hasn’t even been a full month.”

The losses seen by hotel operators in these early stages are on a scale never seen before, she added.

“In Seattle, Boston and other hard-hit areas, we are seeing an overall average of 10% occupancy. Even when you go back and look at the height of the Great Recession, most hotels were at about 50% occupancy for the year. Owners tell us they are prepared for a recession, but this is above and beyond that.”

At a Monday press conference, Mayor Lori Lightfoot unveiled a plan to expand the city’s healthcare capacity and keep at least a few downtown hotels in operation. The city will use five hotels, with a total of 2,000 beds, to quarantine people suffering from mild cases of COVID-19, those waiting for test results, first responders and other at-risk individuals, freeing up hospitals to concentrate on treating patients with more severe cases, she said.

Although other governments, including California's, plan to take over hotels if needed for patient care, Lightfoot said Chicago’s plan is unique in that it allows hotel workers to continue providing meals and housekeeping.

“In the absence of federal leadership, we have created a model and plan that could be followed by other cities,” she said.

The city plans to spend around $1M per month at one of the hotels, Lightfoot said, but didn't give out many other details at the conference. She did say the city will house and provide meals for up to 200 patients at Hotel One Sixty-Six Magnificent Mile at 166 East Superior St. in Streeterville, formerly known as the Cambria Chicago Magnificent Mile. But before securing that agreement, the owners, Dallas-based Fillmore Hospitality, had to settle an 18-month strike waged by employees represented by UNITE-HERE Local 1.

UNITE-HERE Local 1 President Karen Kent said this moment was “bittersweet,” since even though the deals will keep some hotels up and running, thousands of housekeepers, waiters, front desk personnel, concierges and many others have already lost their jobs, or will lose them over the coming weeks. She is glad union members will play a helpful role as the crisis unfolds.

“It’s great to feel like there is something we can do,” she said.

Oxford Capital Group CEO John Rutledge said Wednesday Oxford Hotels & Resorts, his Chicago-based firm’s affiliate, was joining the city’s program, and will provide up to 1,100 rooms at several of its downtown hotels, including Hotel One Sixty-Six, which it now manages. 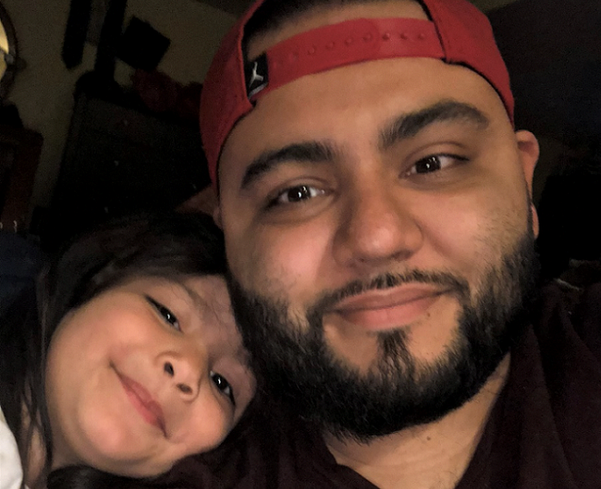 “As COVID-19 continues to spread throughout our community, we wanted to do our part to provide a sanctuary for those who need it during this difficult time,” Rutledge said in a statement. “We’re proud to help the city combat this crisis and allow our brave medical professionals to focus on their most critical patients in their hospitals.”

According to Illinois Hotel and Lodging Association CEO Michael Jacobson, the state has identified up to 15,000 hotel rooms across Illinois that can be used if needed to lighten hospitals’ burdens.

Signing such deals will help some hotel operators stay afloat, Murphy said. But in a city with about 45,000 rooms in the Central Business District alone, they are unlikely to change the industry’s overall gloomy prognosis.

“It’s a numbers game, and most hotels’ break-even point is about 60% occupancy,” Murphy said. “This has the potential to help. But is that going to get us up to 60% occupancy? Probably not.”

But the city’s deal with Fillmore Hospitality brought some happiness to Jose Gonzalez, a member of UNITE-HERE and a resident of the Brighton Park neighborhood. A cook at Hotel One Sixty-Six, he spent the last 18 months on strike, but on Tuesday he headed back to work.

“It’s unfortunate it took this kind of situation for Fillmore to take us seriously, to sit down and negotiate a proper contract,” he said.

Gonzalez was not on strike for higher wages. Hotel ownership was insisting on a greater workload for housekeepers, he said, and he and other workers balked at the company’s proposal, fearing other job categories would eventually get the same treatment.

“That work takes a toll on their bodies, and some day down the line they could come after my department,” he said.

After three months on strike, the financial strain became too great, and Gonzalez, who has a 5-year-old daughter, took an overnight cook’s position, a job that left him free to picket during the day.

“It didn’t look like I was going to make it, and it was definitely a struggle to be there every single day, walking the picket line for 18 months,” he said.

As a cook, Gonzalez does not expect his job will change much from when the hotel served regular guests, although he said the kitchen staff will work under the supervision of public health officials.

“We are going to be a lot more vigilant about being clean,” he said. “I still feel like I’m dreaming, and that it’s not going to be real until I walk through that door.”