When John Lusk bought a condo in Chicago’s Uptown neighborhood, he originally thought it was his piece of the American dream. That was in 2005, as aggressive lenders were relaxing standards and hundreds of Chicago apartment buildings were going condo. 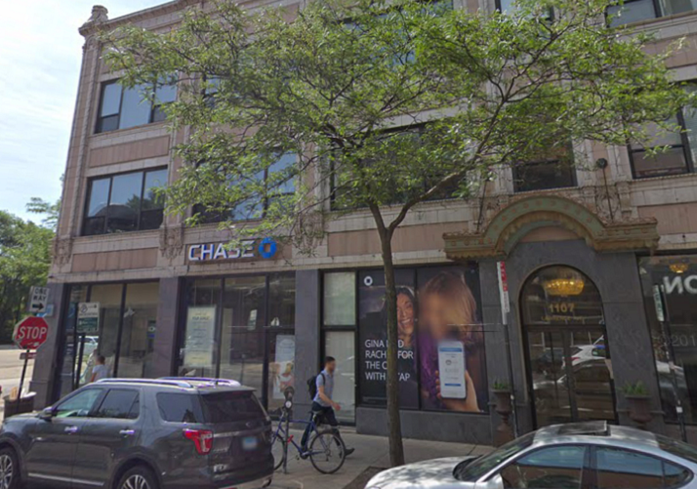 However, when the boom fizzled out, many of the new owners in Lusk’s 16-unit building at 1107 West Lawrence Ave. began going under. About half were foreclosed on, and Lusk, a hairdresser, fell behind on the monthly homeowners association dues and had trouble keeping up with his mortgage payments.

“I got a loan I never should have been approved for, and was in over my head rather quickly,” he said.

Thousands of new homeowners across the city were in the same situation, including those, like Lusk, living in small buildings in low- to moderate-income communities, according to a new study commissioned by Northside Community Federal Credit Union, an Uptown nonprofit that provides low-cost loans and other services.

Today, many of these residents remain at high risk for foreclosure, and that creates a problem for the city as a whole. Their small properties, dependent on struggling homeowners associations for upkeep, form a significant portion of the city’s housing stock and could fall into disrepair.

“Anytime there is a vacant building or one in foreclosure, it distresses a neighborhood,” NSCFCU CEO Sarah Marshall said.

The loss of affordable condos may block moderate-income people from building up equity.

“Condos are often the entry point for first-time homebuyers, and if the city wants to cultivate a broad array of housing options, these properties can play an important role,” said Geoff Smith, executive director of the Institute for Housing Studies at DePaul University, which conducted the study for NSCFCU.

Condos in lower- to moderate-income neighborhoods are much more likely to be in smaller buildings. In low-income areas, 37% of these units are in buildings with between five and 19 units, the largest share of any building type in these areas.

The study’s big takeaway was that even though the overall housing market may have recovered, the HOAs of smaller condominium buildings in low-income census tracts are still likely to face foreclosure or other financial strain. Nearly 22% of small condo buildings in low median income areas, or more than 400 properties, have high foreclosure concentrations.

“The bulk of the problem is in the newer conversions, primarily done in the 2000s when homeownership was pushed and easy credit was available,” Smith said.

That was Lusk’s experience. 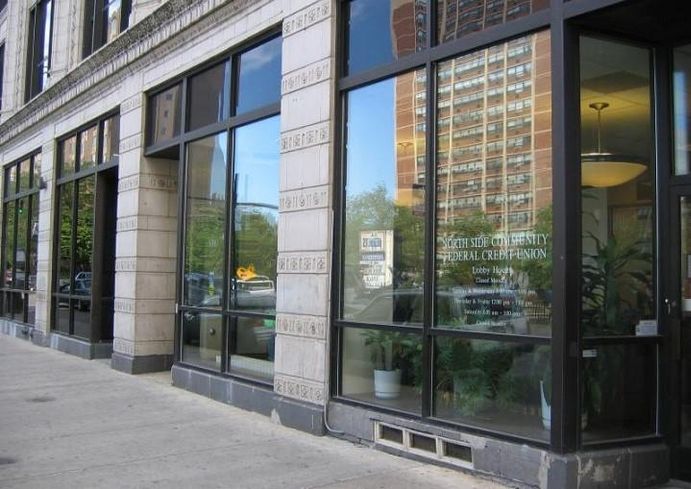 Until 2005, he lived in an old-school Chicago courtyard building, also in Uptown, with an affordable mortgage. A real estate broker convinced him to buy a unit in the newly rehabbed 1107 West Lawrence for $286K.

“My old building was a money pit, and this seemed like a step up. I definitely drank the Kool-Aid.”

As he struggled to pay the new mortgage, other owners began walking away from their units as the housing crisis intensified. Investors snapped up the vacancies and renters moved in.

James Gouskos, one of the developers of Lusk’s building, ended up getting convicted of fraud in connection with his proposal for a 21-story condo building just south of 1107 West Lawrence. Gouskos and a partner sold more than 30 units in the proposed building, which they originally promised to complete by 2007 but never started, court records show.

Lusk and the remaining owners looked into finding another buyer that would take their building and de-convert it into rental apartments. In the past few years, investors have done that with many huge condo buildings in hot rental markets, often giving their owners a big payday. However, after conferring with three brokers, Lusk found the potential offers for the Lawrence building, mostly in the $4M range, would have left him and other owners underwater.

Marshall said this largely unrecognized problem might be unique to Chicago, as few cities have so many large apartment buildings that went condo. The NSCFCU plans to continue educating policymakers and condo owners about these challenges, and hopes to soon unveil a loan product specifically designed for condo owners, along with providing expertise to HOAs of small buildings, few of which have professional management.

After years of struggle and worry, Lusk’s story may have a happy ending. He got counseling and advice from NSCFCU, which, along with some pressure from U.S. Rep. Jan Schakowsky’s office, helped to secure a 2013 loan modification from Bank of America that made his home affordable.

“I am dogged when there are resources available,” he said.

Best of all, the surrounding neighborhood has started to take off. Long-delayed plans to renovate the historic Uptown Theatre have finally gotten a green light, the Double Door music club will soon reopen nearby, and the city has renovated several of the local El stops.

But when asked if all the excitement around a revived theater district, and the prospects for increased property values, will eventually make that 2005 decision worthwhile, Lusk sighed.

“This has been an albatross on my back ever since I bought it.”