The aging of the U.S. population, along with the Affordable Care Act’s expansion of medical insurance, helped boost demand and make healthcare one of real estate’s most vibrant sectors, while retail, decimated by e-commerce, is one of the most troubled.

But specialists in both sectors are finding out that they need one another. 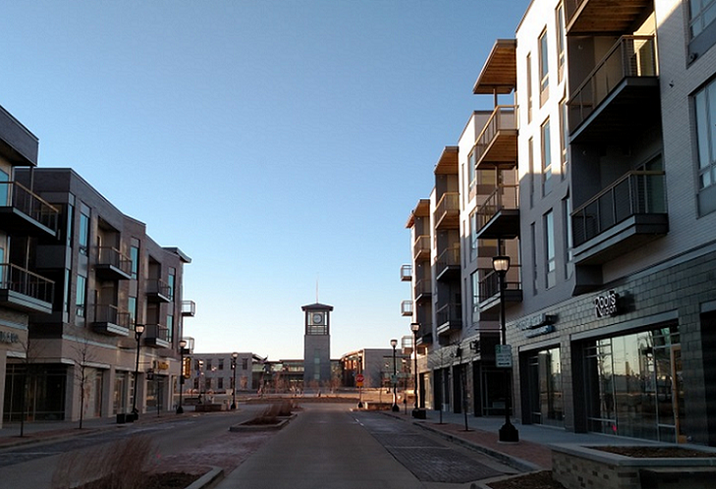 Retail landlords increasingly realize that mixing in well-capitalized medical tenants can act as a lifeline to troubled properties, and the need to be closer to their patients is driving healthcare providers into well-located trade areas.

“The best sites tend to be retail locations because both healthcare providers and retailers want to be at Main and Main,” HSA PrimeCare President John Wilson said.

The extent to which medical tenants now prop up retail properties is already significant and growing, according to Newmark Knight Frank Senior Managing Director James Schutter.

“There isn’t a retail broker out there that hasn’t done at least some medical deals,” Schutter said.

“Obviously, and without question, there has been a confluence of the retail and medical office components,” Colliers International U.S. National Healthcare Director Shawn Janus said. “As big-box retail users continue to flounder, a lot of shopping strips are going to have empty spaces, so this will continue to be a really important trend for hospitals and other healthcare institutions.”

HSA PrimeCare in 2018 developed the 109K SF Froedtert Hospital and the Medical College of Wisconsin’s Drexel Town Square Health Center in Oak Creek, a suburb of Milwaukee along the I-94 corridor between the city and Chicago.

Providers at the facility offer a range of healthcare services, including family and pediatric medicine, obstetrics and gynecology, urgent care and specialty care.

“The healthcare providers and all the other businesses really feed off each other now,” Wilson said. “Someone can take their child in for their annual before school check-up, and then go straight from there and pick up school supplies. The town center is now a real destination place, and medical fits into that well.” 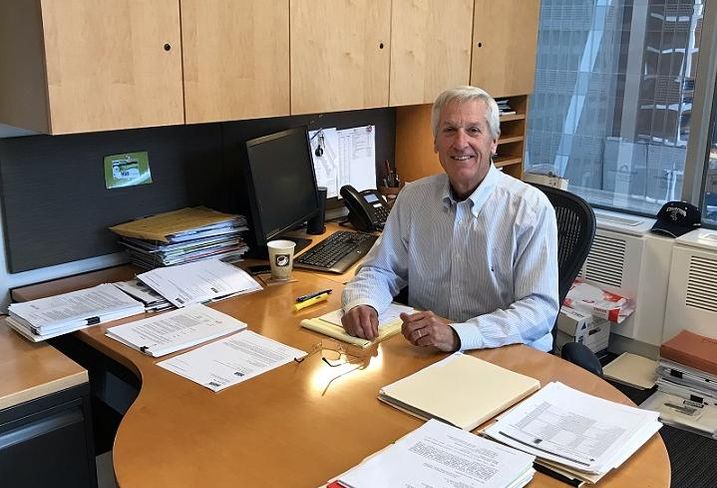 “The comfort of these locations is that the retailers have vetted them already, and medical tenants can see how convenient they are,” Wilson said.

The restaurants and other shopping outlets sprinkled throughout the center of Oak Creek are also used every day by the doctors, nurses and other healthcare professionals at the hospital and college, options not as available at medical centers set off from populated areas.

“It makes for a better work environment,” Wilson said.

HSA PrimeCare, a division of Chicago-based HSA Commercial Real Estate, first began trying to create such synergies more than 10 years ago, and Wilson said back then, it was not easy.

“Retail was much stronger, and municipal planners were really focused on collecting retail sales taxes,” he said. “But the world has changed.”

The bankruptcies and subsequent closures of so many iconic retail brands transformed the attitudes among landlords and in many city halls. Oak Creek officials went so far as to create a tax increment financing district that helped fund a parking garage for the medical center, a much-needed feature for many medical properties, as some seeking care cannot walk long distances.

“You don’t get the turmoil from a landlord’s perspective that you can get from traditional retail.”

Another chief attraction of medical facilities is that many are growing larger, and can now fill up vacancies left by large anchor tenants. In the recent past, urgent care or other stand-alone buildings were generally around 10K SF, but the 2010 Affordable Care Act pushed providers to be more efficient and cut costs, so many are consolidating their operations into facilities with between 20K SF and 40K SF, and even up to 125K SF, Wilson said. 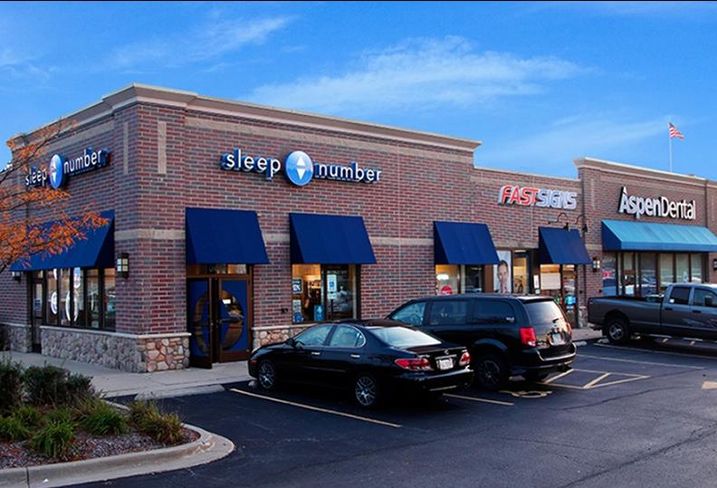 That kind of demand, and the desire to locate it as near as possible to dense populations, opens up a lot of possibilities for developers, if they are willing to do the necessary work, Wilson said.

In the case of Oak Creek, before even securing a tenant, HSA spent a lot of time analyzing the region, noting which areas had shortages of primary care physicians, or other medical specialists and services. Only then did the company reach out and bring Froedtert Hospital on board for a large facility near the center of Oak Creek.

“It can be a one- to two-year process to define the needs and locate proper sites,” he said.

Still, although healthcare real estate is riding high now, like retail it has a number of challenges that landlords need to understand, Janus said. Technological advances are making it possible to shrink the footprints needed to store voluminous paper medical records, and even make it possible to consult doctors through video conferencing, further shrinking demand for brick-and-mortar real estate.

That is similar to what happened in the retail sector, which saw demand evaporate after facing competition from the internet.

“These developments are in their infancy, and they have the potential to make a real impact on healthcare real estate, although I don’t think it will be as dramatic as it was for retail.”

Political developments are another possible source of instability.

“Healthcare is driven more than any other real estate sector by what is going on in government,” Janus said.

It was, after all, the signing of the Affordable Care Act that brought so many new patients into the healthcare system, fueling demand for new facilities. That means the prospects for healthcare depends a lot on who wins the 2020 elections.

“There is still the possibility that the ACA will be dismantled,” Janus said.