Another company is making the move to downtown, this one from out of state. Cleaning supplies giant SC Johnson recently purchased a West Loop union hall that it will renovate into a permanent HQ. Until it's ready to move in, SC Johnson will lease separate office space. 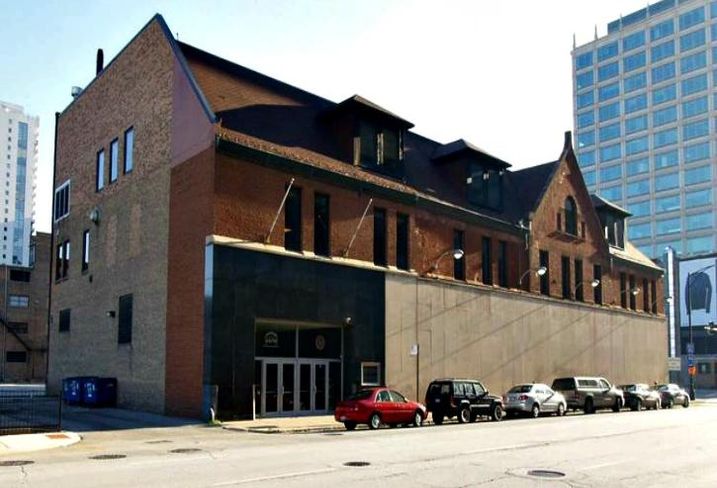 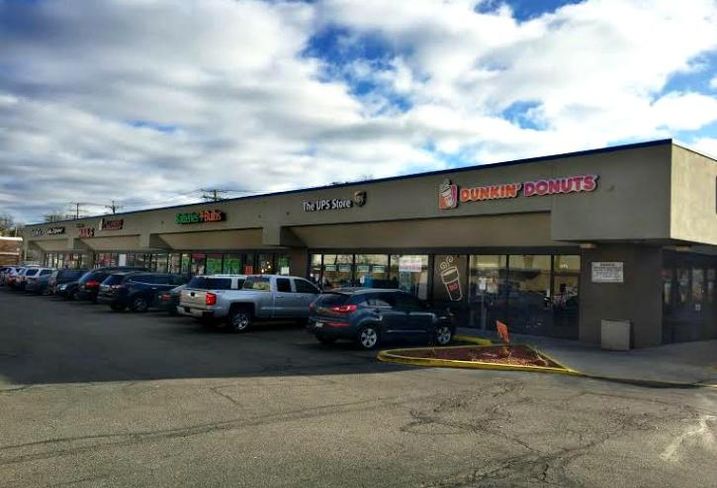 Quantum Real Estate Advisors’ Chad Firsel and Daniel Waszak repped the seller in the $6.8M disposition of 7101-7123 West North Ave, a 23k SF retail asset in Oak Park (pictured). The property is 87% occupied with tenants including Dunkin’ Donuts, Pizza Hut and The UPS Store. The buyer was a California-based private investor.

Hackman Capital Partners announced the acquisition of two industrial buildings on the North Side. The buildings were acquired in a sale-leaseback transaction and total 195k SF. They are on the river at 3001 North Rockwell (150k SF) and 2950 North Campbell (45k SF). The seller and tenant, Cenveo Corp, will continue operations in both facilities. 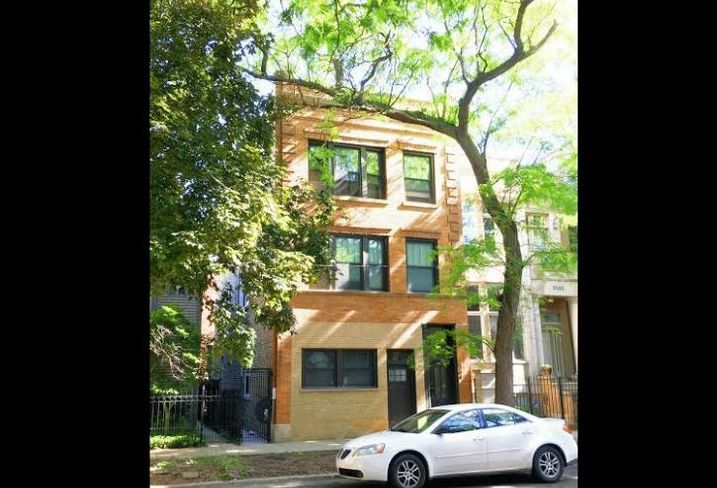 Interra Realty’s Ted Stratman and Jeremy Morton repped the seller in the $2.3M disposition of 2144 West Potomac Ave (pictured), a recently renovated, five-unit multifamily property in Wicker Park. The $460k/unit price is one of the highest price-per-unit sales in Wicker Park in the past five years.

Essex Realty’s Abe Elian was the sole broker in the $832k sale of 2343 West Haddon, a three-flat apartment building in the Ukrainian Village. 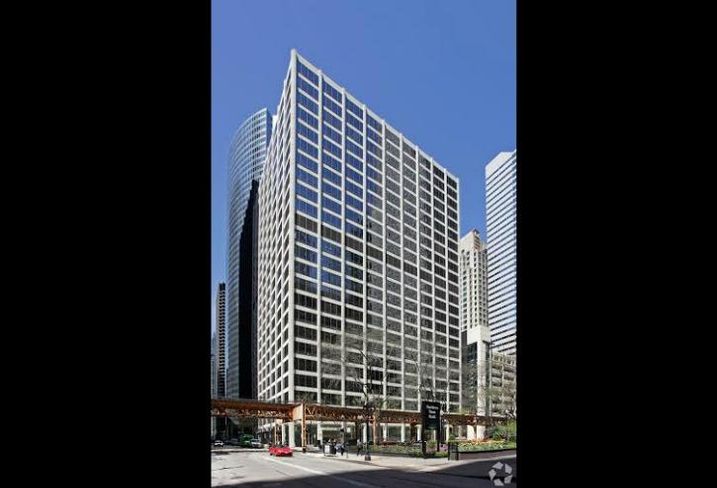 Cushman & Wakefield’s Steve Schneider, Bill Starcevich and Jake Hagelow repped Civis Analytics in its 29k SF lease at 200 West Monroe (shown). Civis, which plans to add at least 75 new jobs in 2016, will move into its new offices starting next month. 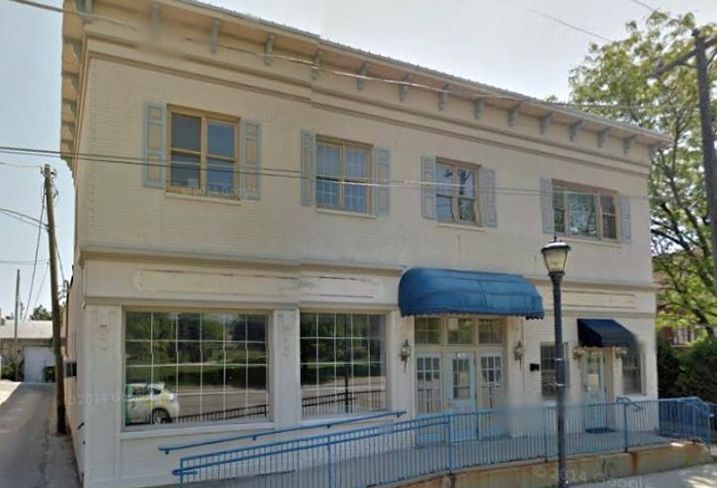 The Gettys Group's Chris McDonough was promoted to principal. The honor comes as Chris celebrates his 10-year anniversary with the firm.

Erin Coupe joined CBRE as VP in its occupier advisory and transaction services division. Erin was most recently at architecture firm Solomon Cordwell Buenz, where she was director of business development in the Chicago area.

Principle Construction promoted Mike Long to VP. He will be responsible for the overall supervision and direction of the entire staff at Principle.

Duke Realty promoted Ryan O’Leary to regional SVP for the firm’s Chicago, Minneapolis-St. Paul and St. Louis operations, and Susan Bergdoll to VP of leasing and development in its Chicago office.