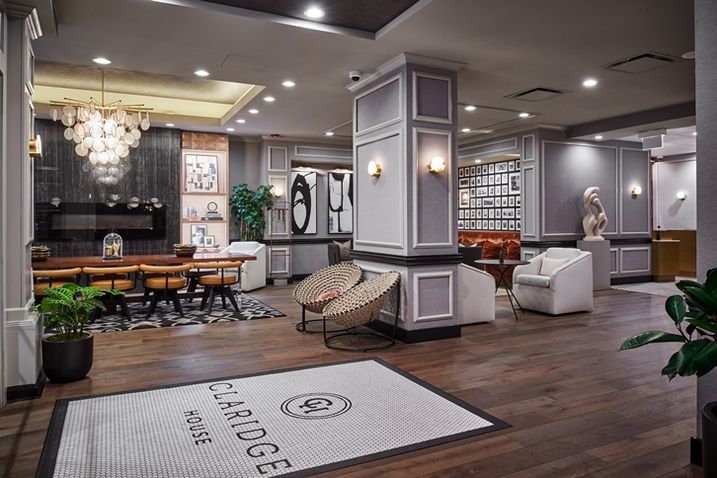 The 13-story hotel at 1244 North Dearborn Parkway was built in 1923 and had been known as Hotel Indigo since 2005, when it was purchased by InterContinental Hotels. The current owners, Interwest Capital, acquired the property in 2016 with plans to rebrand the hotel, which has now assumed its original name of Claridge House.

The process of renovating and updating the hotel started with Summit taking on guest rooms in parts of five floors, using a single floor as a buffer to limit noise disruptions. Working top down, the guest rooms were then completed, followed by the lobby, with the back dining area done first and the reception, bar and elevators completed last.

Northbrook-based Pine Tree has promoted Conor Bossy to senior vice president of acquisitions. According to the company, the promotion reflects its commitment to expanding Pine Tree's portfolio of shopping centers around the country. 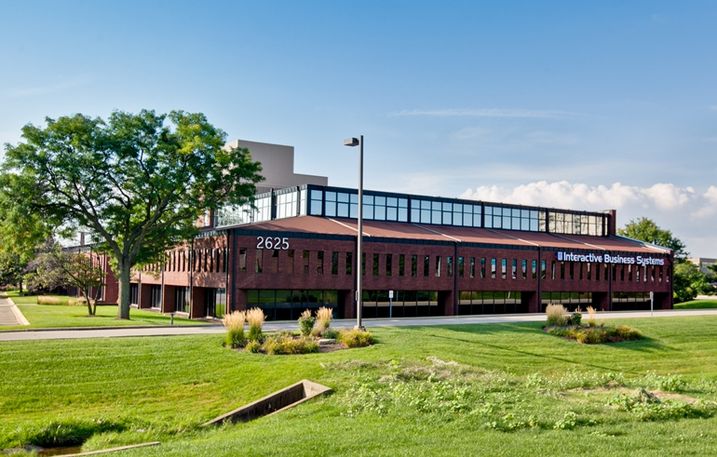 A&G Realty Partners will auction seven department store properties formerly owned by the Bon-Ton Stores on Sept. 20 in Chicago. All bids for the auction, which centers on fee-owned properties in six states, are due Sept. 18. With stores ranging from 46K SF to 150K SF, the available assets include two locations in Michigan as well as properties in Illinois, New York, Indiana, Ohio and Pennsylvania. They were formerly operated under the Carson's, Younkers, Elder-Beerman and Bon-Ton banners.

Jameson Commercial’s John Scuras represented both the buyer and seller of a 12K SF medical office building in Evanston for about $5.3M. The tenant, Access Community Health Network, is the Chicago area’s largest provider of community healthcare. 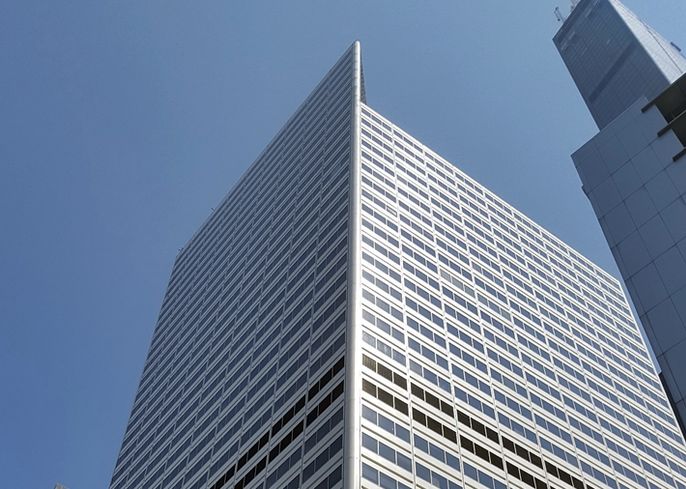 Iterum Therapeutics US Ltd., a subsidiary of Dublin, Ireland-based Iterum Therapeutics Plc, has leased more than 10K SF at 200 South Wacker Drive in Chicago for its U.S. headquarters. Iterum has been working with NKF to secure all of its strategic facilities, including this lease.

Iron Galaxy Studios, a major independent video game developer in the Midwest, has signed a lease for more than 15K SF at the National Building (125 South Clark) in the Loop. Iron Galaxy has worked with Skyrim, Destiny, Call of Duty, Killer Instinct, Wreckateer and Divekick. JLL represented the tenant.

Indochino, a specialist in custom apparel, has opened a new showroom on West Armitage Avenue in Lincoln Park. It is the brand’s second Chicago location, built in response to growing demand for personalized apparel. The 2,500 SF showroom is about a block from the Armitage CTA station. 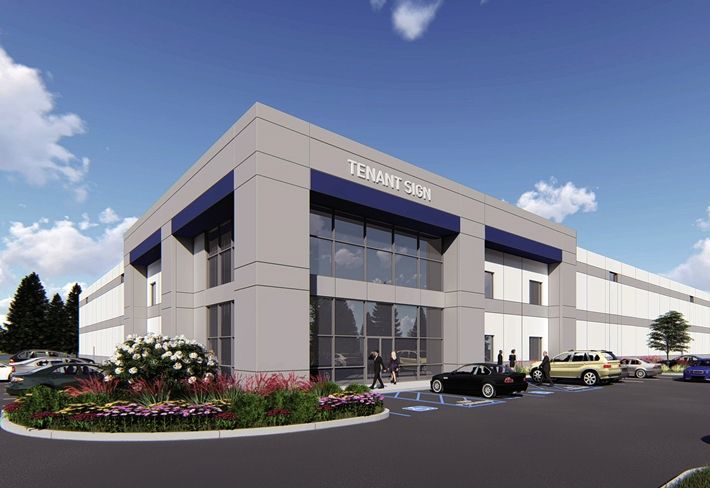 Conor Commercial Real Estate and Kensington Realty Advisors have broken ground on North Avenue Commerce Center, an industrial building on 17 acres at the southwest corner of North Avenue and Morton Road in Winfield. The 265K SF precast facility is divisible to 60K SF and offers a rear-load configuration for e-commerce, light manufacturing and warehouse users.

Rebuild Foundation has formed a partnership with Illinois Humanities to bring the Odyssey Project, a Bard College Clemente Course in the Humanities, to Chicago’s Greater Grand Crossing community. Under the agreement, the Education and Grants Division of Illinois Humanities will establish office space and host students of the Odyssey Project within the Rebuild Foundation’s headquarters at the historic Stony Island Arts Bank, which was restored by Rebuild founder Theaster Gates, at 6760 South Stony Island Ave.