The commercial real estate renaissance on the Far Southeast Side continues as residents from Pullman and Roseland joined Mayor Rahm Emanuel, Alderman Anthony Beale (9th) and Chicago Neighborhood Initiatives for a beam-signing ceremony celebrating the construction of the Pullman Community Center. 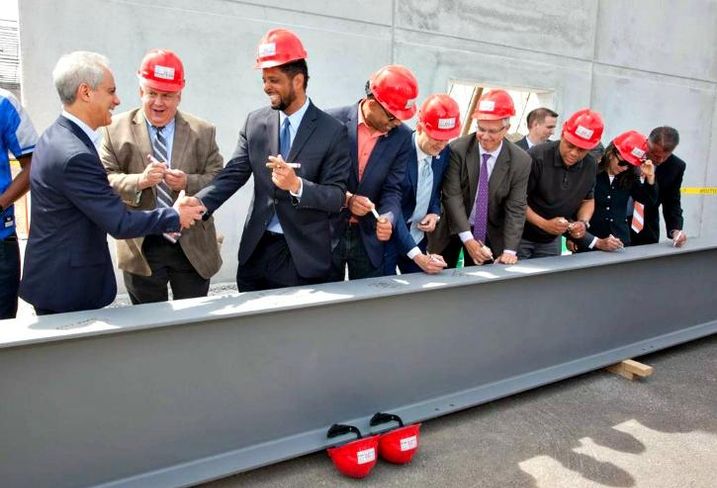 Representative from the Chicago Cubs, Chicago Bears, Ford Motor Co. and U.S. Bank were also present for the lifting of the new beam to its final resting place in the $20M project at 10355 South Woodlawn Ave.

When completed this fall, the 135K SF center will be the largest multi-sport complex in Illinois, offering year-round educational and athletic programming. The center will feature three indoor playing fields and surfaces for basketball, volleyball, soccer, baseball and football as well as flexible space for community events, exhibitions, classrooms, camps and tournaments. 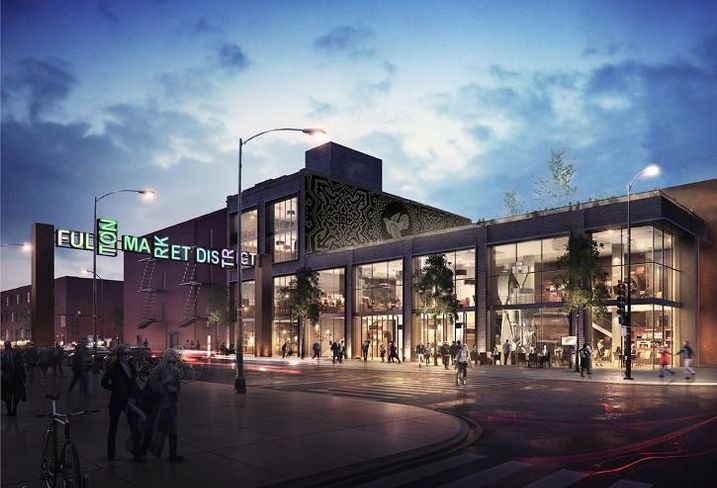 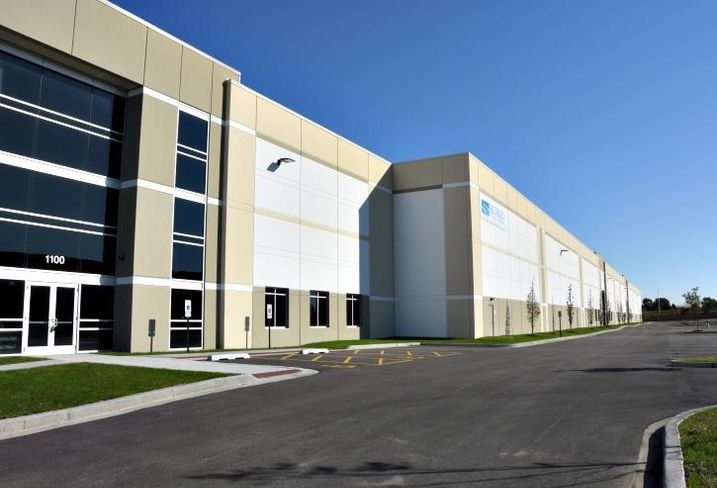 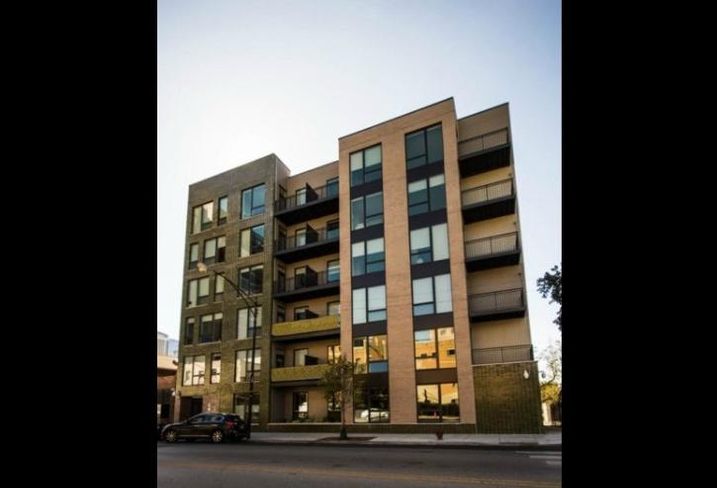 SomerCor hired Scott Klug as senior vice president of business development. Klug was most recently regional vice president, Central & Western U.S. and Field Sales for REIS, where he established the top revenue-producing region within the company.

Avison Young hired Brian Pomorski as an associate in the firm’s industrial practice group. He was most recently at Transwestern, where he was recognized as a 2017 Midwest Region Industrial Rising Star. 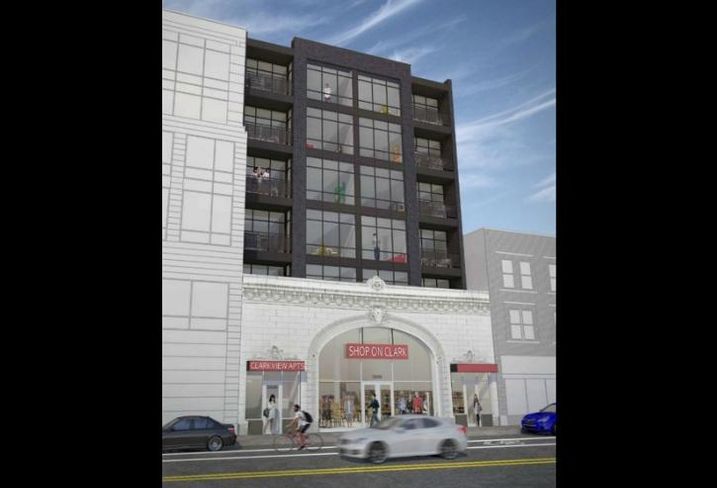 Podolsky Circle CORFAC International’s Alissa Adler was invited to join the University of Wisconsin-Madison School of Business James A. Graaskamp Center for Real Estate board of advisors, composed of alumni of the University of Wisconsin-Madison who are leaders in the real estate industry. Adler earned her master’s degree in real estate appraisal and investment analysis from UW-Madison.

Related Midwest and Lendlease marked the completion of structural steel work at One Bennett Park by hoisting the final steel beam — a 28-foot, 2,856-pound girder topped by the American flag — to its final position.

Earles Architects and Associates completed the redesign of an office space for G&S Business Communications at 1125 South Wacker Drive. EAA redesigned a portion of the 11K SF office to create an open, contemporary environment that reflects the work style and creative focus of the company. A.J. Finn was project manager. Kelsey Kronborg-Mogil and Octavio Zavala also worked on the project.