Interest rates remain low, which gives industrial real estate investors and developers another tool to work with when choosing whether to sell a portfolio or refinance one for a longer-term hold. A joint venture of Brennan Investment, Arch Street Capital Advisors and Gatehouse Financial Group chose the latter. The venture refinanced a seven-state, 11-property portfolio to the tune of $159.2M. 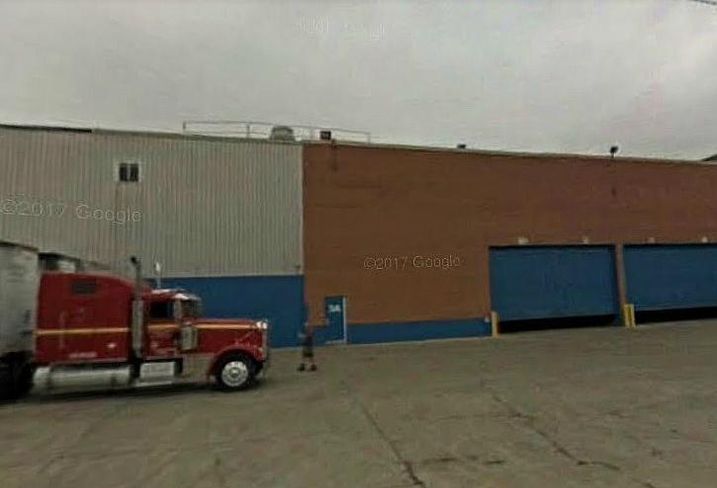 The properties are near Atlanta, Chicago, Detroit, Minneapolis, Akron, Cincinnati, Philadelphia and Dallas, are triple net leased to nine tenants and features single-tenant buildings ranging from 90K SF to 578K SF. The locations in Illinois are at 13701 George Bush Court, Huntley, and 1717 Gifford Road, Elgin. 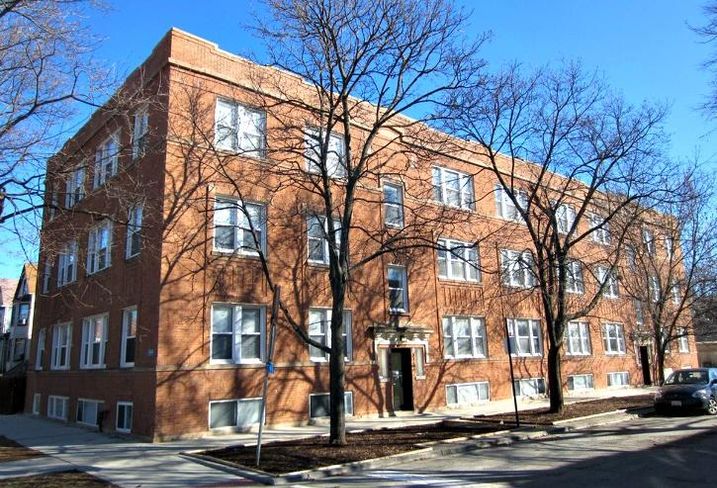 Jameson Commercial Real Estate’s Jose Colon was the sole broker in the $6.9M sale of an 82K SF building at 2525 North Elston. 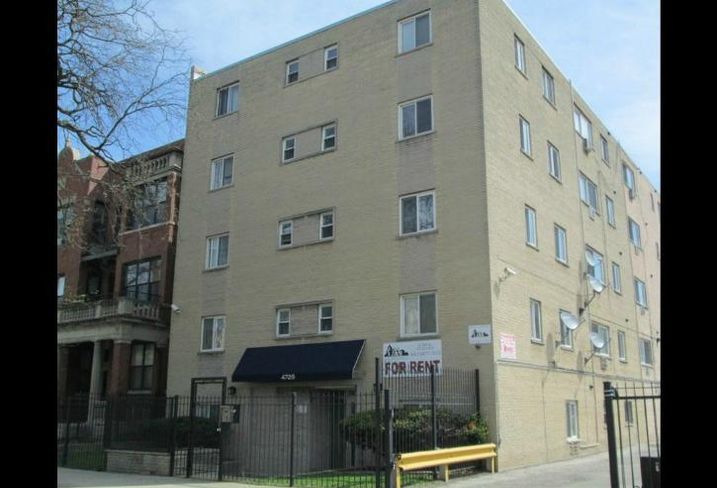 SVN Chicago Commercial’s George Lau represented the seller in the $2.3M sale of a 28-unit multifamily building at 4719-25 South Michigan Ave. in Bronzeville.

Baum Realty’s Danny Spitz, Greg Dietz and Patrick Forkin represented the seller in the $4M sale of a Family Dollar at 2274-2282 North Milwaukee in Logan Square. The 4.8% cap rate is the lowest for a single-tenant Family Dollar on record. 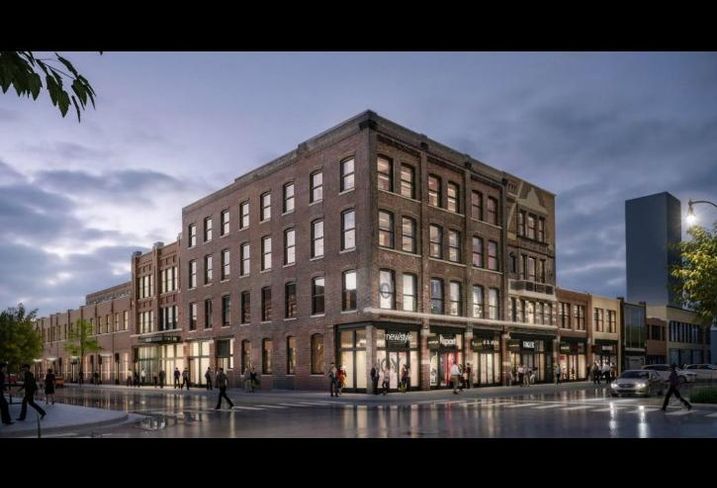 Luxury beauty retailer Bluemercury signed an 1,800 SF lease with Tucker Development at 900 West in Fulton Market. Bluemercury will open at the corner of Randolph and Sangamon streets this summer. 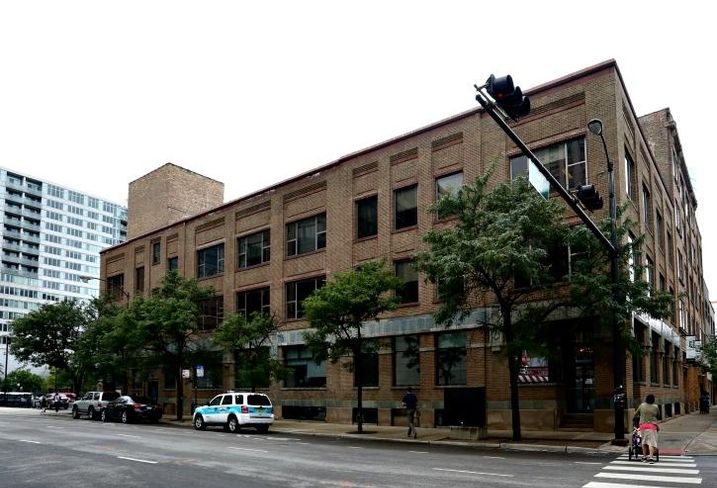 American Street Capital’s Igor Zhizhin arranged $3M in financing for a self-storage portfolio in Branson, Missouri. The portfolio consists of five facilities, 20 buildings and 694 units totaling over 127K SF, and was 95% occupied at the time of closing.

SomerCor hired Rick Klug as senior vice president of business development. Klug was most recently regional vice president - central and western U.S/field sales for REIS, where he established the top revenue-producing region within the company.

Morgan/Harbour Construction hired Sean Hughes as an estimator. Hughes was most recently an estimator at Northern Builders.

ReadyCap Commercial hired Mark Blaha as a director of originations for the Chicago and Midwest regions. 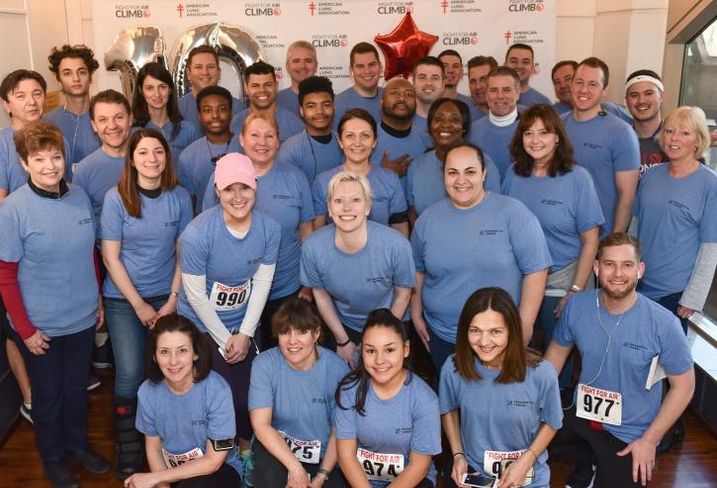 Courtesy of Waterton
Waterton employees participated in the 2018 Fight For Air stair climb at Presidential Towers.

The American Lung Association of Greater Chicago, together with site sponsor Waterton, exceeded its fundraising goal for the 2018 Fight for Air Climb at Presidential Towers. The event raised nearly $502K, and has raised more than $3.6M since the event launched in 2008.

CBRE’s Jack Fraker earned a top transactions award from the Society of Industrial and Office Realtors for the $475M sale of a 7.8M SF industrial portfolio across Dallas, Atlanta, Houston, Chicago, Columbus and Memphis last year. The transaction was the highest ever reported to SIOR.