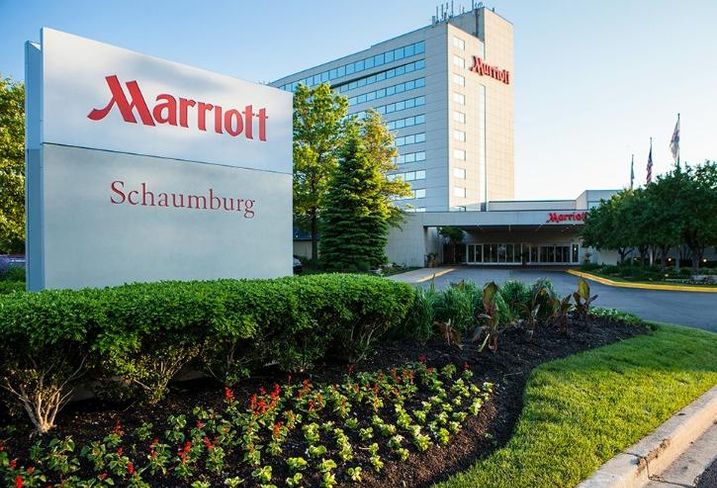 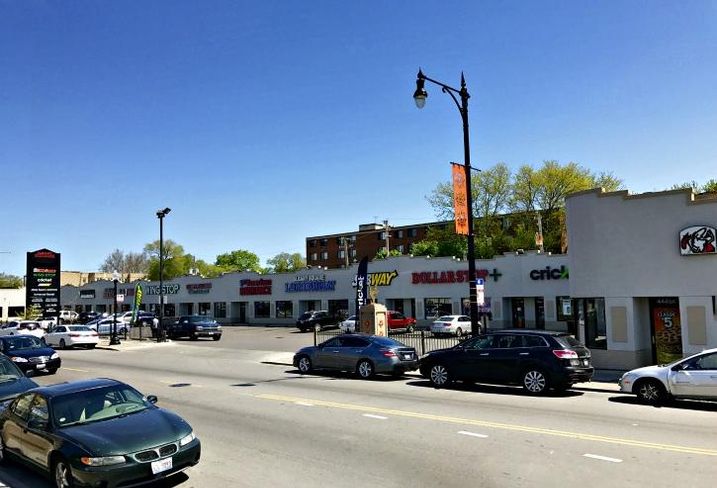 Kiser Group’s Noah Birk and Aaron Sklar represented both parties in the $2.5M sale of a 22-unit apartment building at 7001 South Chappel Ave. in South Shore. A California-based investor purchased the property.

Fulton Grace Realty’s Henry Lazerow represented the buyer in the $943K purchase of a four-unit property at 1464 West Ohio in West Town. The seller, Honore Properties, was represented by Frank Uhler. 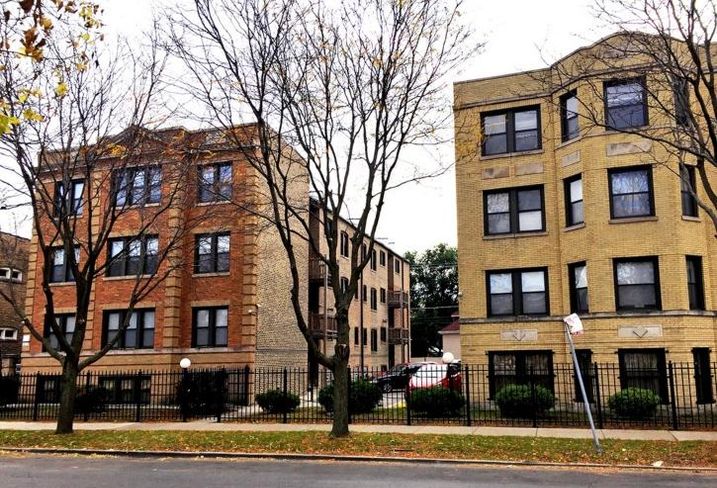 SVN Chicago Commercial’s Tim Rasmussen, Christian Peppler, Shane Sackett and Marcus Sullivan were the sole brokers in the $2.2M sale of 5015-19 North Clark St. in Andersonville. This used to be home to Man’s Country, the historic private gay bathhouse. The buyer, Quest Realty Group, plans to redevelop the site into a luxury condominium complex called The Renslow, in honor of Man’s Country’s longtime owner, Chuck Renslow.

Quantum Real Estate Advisors' Chad Firsel and Jason Caplan represented the seller of a single-tenant, net-leased Dunkin’ Donuts in Schaumburg. The seller was a local private investor. The buyer was a Sacramento, California-based investor completing his first 1031 exchange.

Cawley Chicago’s Josh Hearne and Mike O’Leary were the sole brokers in the sale of a 31K SF industrial building at 624 Anderson Drive in Romeoville. Value Industrial Partners were the buyers. The building was 50% vacant at the time of sale; Hearne and O’Leary secured a direct tenant for the remainder of the space. 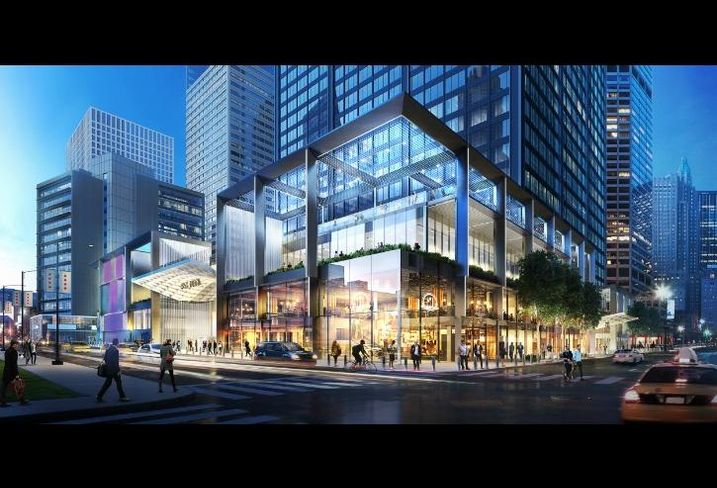 Pangea Mortgage Capital and T2Capital Management closed on a $30.1M loan on behalf of UrbanStreet Group and VennPoint Real Estate for the funding of the Motorola Solutions campus redevelopment in Schaumburg.

Morgante Wilson Architects named Marie Nissen as the firm’s first chief financial officer. Nissen joined MWA in 2011 as a staff accountant and was promoted to senior accountant in 2013.

McHugh Construction promoted Dave Alexander to president. Alexander has been with McHugh his entire post-collegiate career and worked up the ranks from intern to project manager, chief estimator and senior vice president. 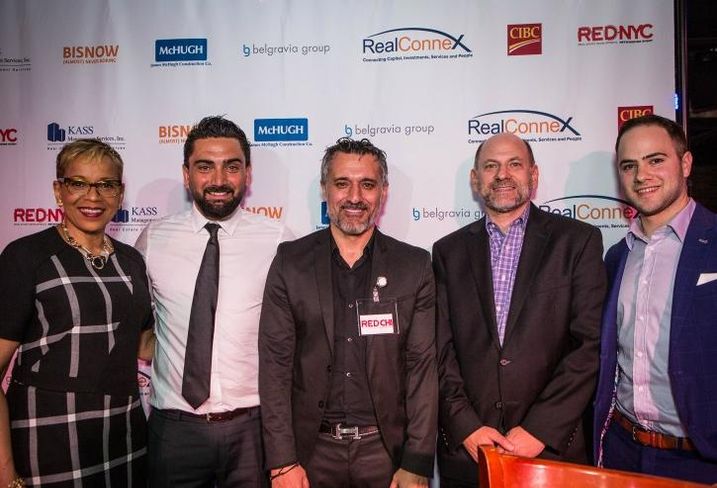