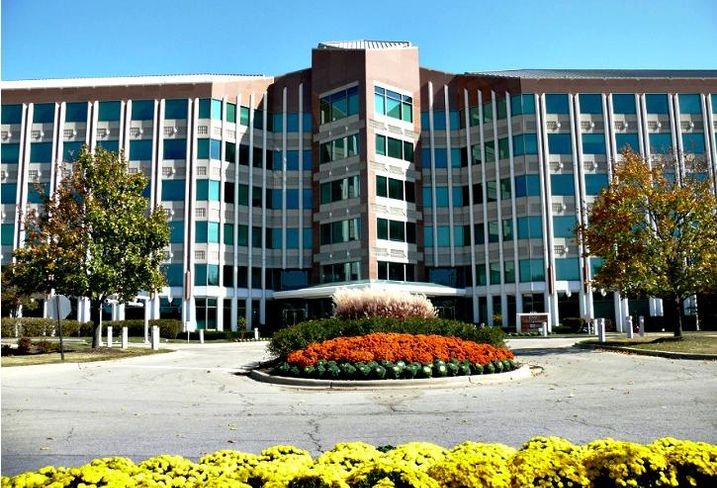 Blackstone bought the two-building, 690K SF campus for $116M in 2013, so the sale marks a small but tidy return for the firm. Lincoln Property leased the buildings for Blackstone, and believes it can continue the momentum long term as Chicago's downtown office market is expected to soften with new inventory and tenants seek strong performing assets in the city and suburbs. 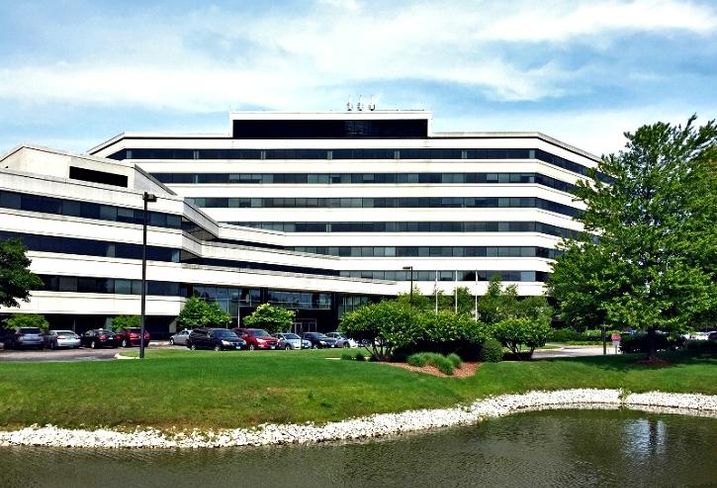 Millennium Properties’ Brad Thompson was the sole broker in the sale of a 41K SF light industrial building at 140 West 62nd St. in Chicago. 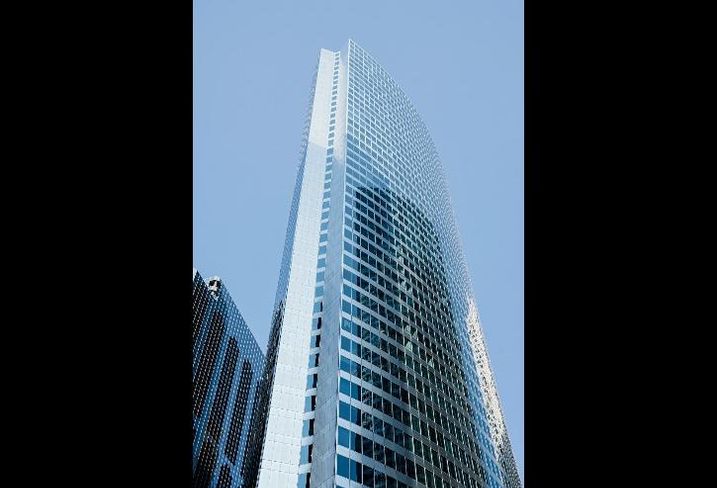 JLL’s Brad Despot and Annie Nicolau represented Irvine Company Office Properties in two leases at 71 South Wacker. Andersen Tax signed a 26K SF lease and will relocate from 222 West Adams in May. The tenant was represented by Cushman & Wakefield’s Steve Schneider. JAMS will expand to 19K SF and was represented by CBRE’s Todd Lippman and Jarrett Annenberg.

Avison Young hired Chris Lydon and Chris Tecu as principals to work in tandem in the firm’s industrial brokerage division. Lydon was previously a senior director at Cushman & Wakefield, while Tecu comes to AY from CenterPoint Properties, where he was a vice president. The two previously worked together at Trammell Crow. 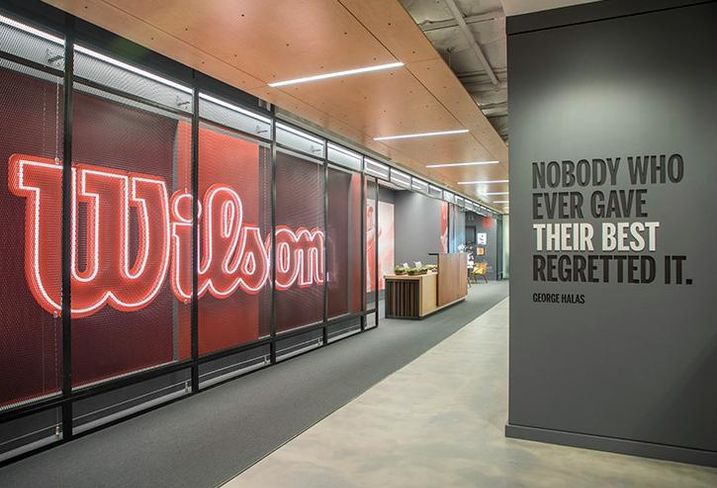 Skender Construction completed a 90K SF headquarters relocation for Wilson Sporting Goods, on the fifth and sixth floors of One Prudential Plaza. Skender, serving as general contractor, worked with architect Gensler and ownership representative Newmark Knight Frank to create a sports-inspired, open office workspace that incorporated brick walls, a wood ceiling, a café and a staircase that required Skender to remove a large section of the sixth-floor slab and provide structural reinforcement around the new opening.