Business has picked up for CBRE in the East-West Corridor of late. Along with last week’s news that the firm was consolidating its suburban offices to Oak Brook came an announcement of a prime leasing assignment nearby. 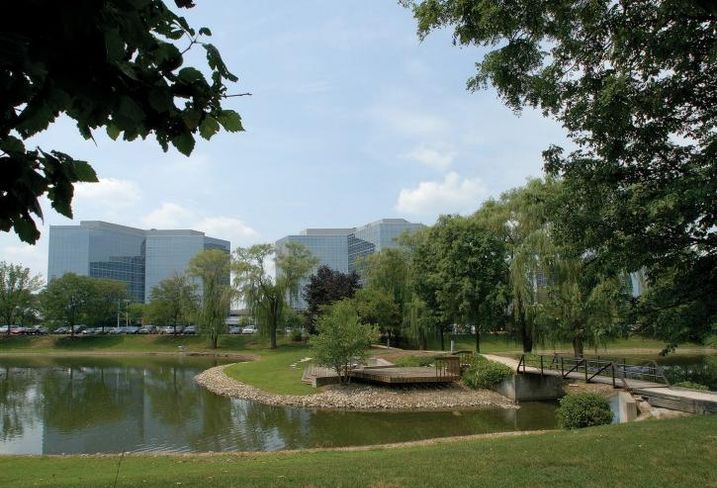 CBRE was awarded the leasing assignment for the 1.2M SF Westbrook Corporate Center, at 22nd Street and Wolf Road in Westchester (shown). The property, which is owned by Equity Office, is 83% leased and hosts anchor tenants such as Follett Corp and Ingredion. Equity Office has made improvements to the center's lobbies, fitness center and conference rooms, and is at work building spec suites ranging from 2k to 6k SF. CBRE’s Pete Adamo, Josh Robbins and Tara Torbik will handle leasing. 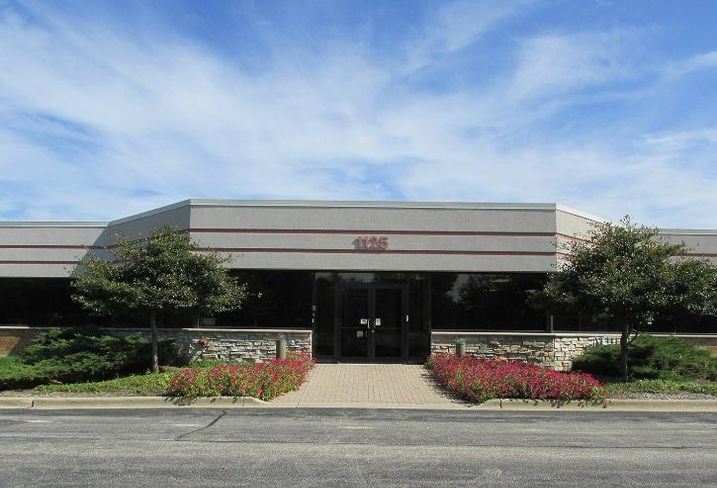 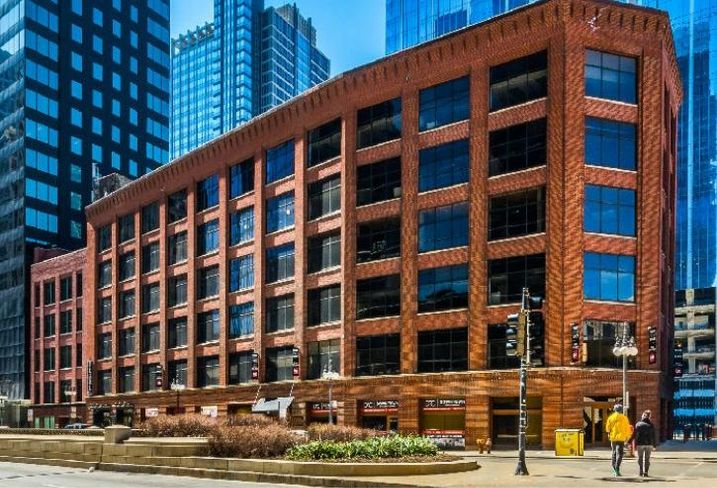 Greenstone Partners’ Jason St. John, Peter Weitz and Jon Hegwood repped both parties in the sale of 180 North Wacker Drive, and Greenstone Asset Management was hired to lease and manage the property.

Essex Realty’s Matt Welke was the sole broker in the $915k sale of 1515-1517 Ashland Ave, a nine-unit apartment building in Des Plaines. 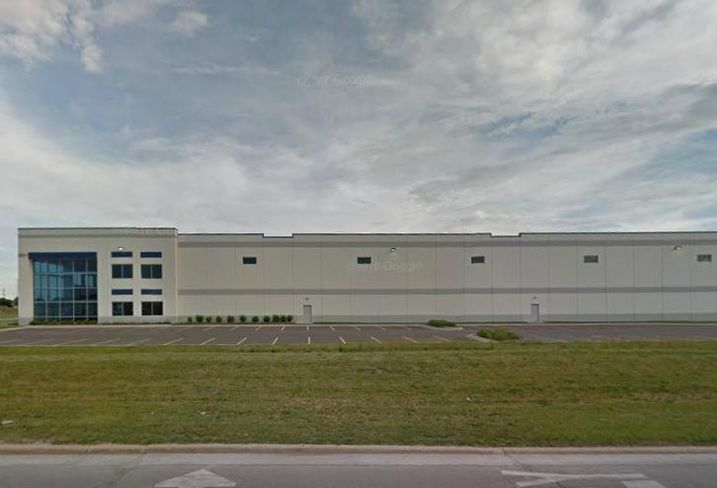 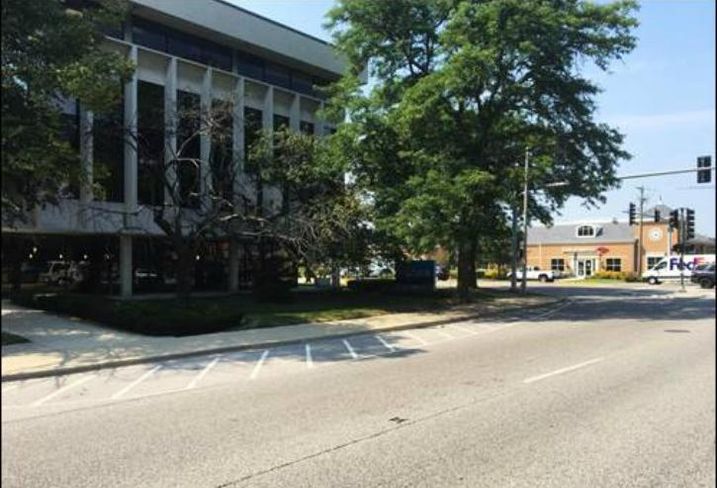 SmithGroupJJR hired Kay Wulf to lead the workplace studio in its Chicago office. A 25-year industry veteran, Kay was most recently at Fitzgerald Associates Architects, where she launched its interior design practice.

Draper and Kramer promoted Ian Novak to VP of condo management services, and appointed Jay Howell as director of operations for the same unit.

NAIOP named Building Bravo in RidgePort Logistics Center the Industrial Speculative Development of the Year at the association’s Annual Awards of Excellence.

Congratulations to Bradford Allen Realty Services, which was named the exclusive leasing agent for 1900 Spring Road in Oak Brook, also known as Citibank Office Plaza. John Millner and Ryan Moen will be leasing the 107k SF, Class-A building, which is 87% leased.